The Democrats emerged to ask for civility for Black Americans, when they have not shown a shred of civility toward the rest of America. Meanwhile after tens of millions of dollars worth of damage to NYC. Former Clinton and Obama Underling Lorreta Lynch is called upon by Attorney General Letitia James to oversee a predictably pro looters and neo liberal socialist instigator clean up job flying in the face of Federal oversight. On top of that, Lynch isn’t there to follow up on the millions of merchandise looted by “ peaceful”protesters. Loretta Lynch is there to further apply pressure to an already crippled NYPD.

Even the blacks are trying to tell the ppl stop biting the bait. Makes no sense. How has the UN hijacked the police???

Not enough pay attention to this it’s why we are in this mess ppl never bother . 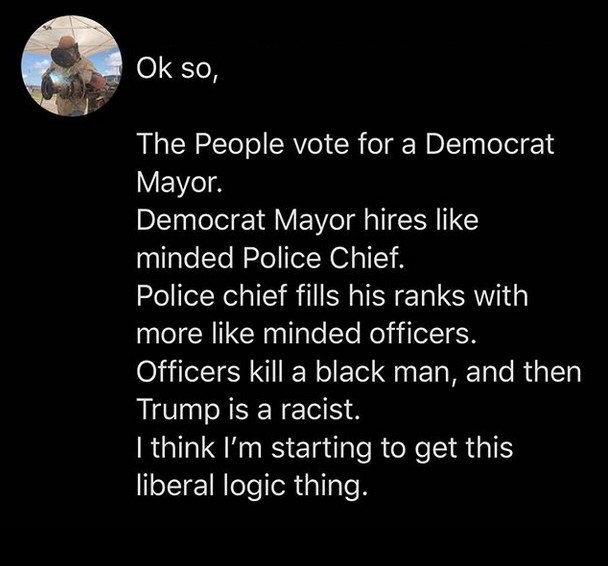