“Under an agreement to be voted on in May, a new “traditionalist Methodist” denomination would continue to ban same-sex marriage and gay and lesbian clergy.”
New York Times

In my opinion, the faction that allows same-sex marriage and gay and lesbian clergy should use a different name. 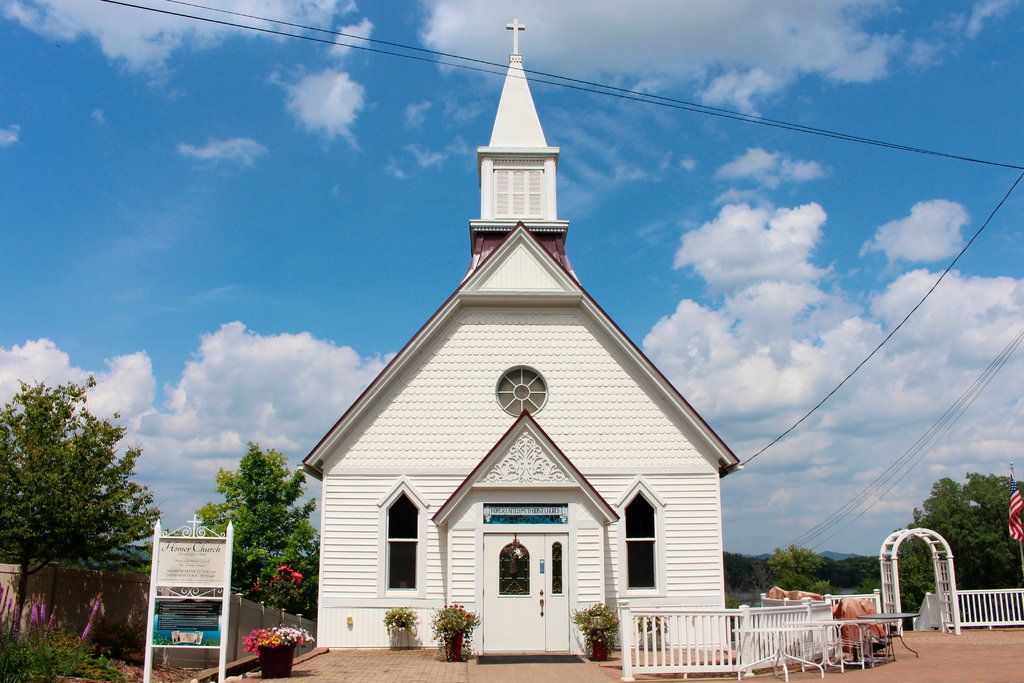 Under an agreement to be voted on in May, a new “traditionalist Methodist” denomination would continue to ban same-sex marriage and gay and lesbian clergy.

As someone who is not a Methodist, I have no real personal stake in the matter, but I would say the faction that allows same-sex marriage should use a name other than Christian.

I see a major shift happening in the overall church. The reformation is happening of more traditional conservative branches occurring.

Of course the schism across the board whether catholic or protestant is going to be over the gays. I’ve even heard united universalist (which are literally a bunch of college professors and scientists in their ranks) discussing splitting over the gays.

It needs to happen or there’s really no point in having churches if they just mirror the secular world. Just ironic, like the person in the NYT piece says, that the faithful have to leave while the heretics stay.

We are in the process of going Orthodox. The last bastion of no homo.

The Episcopal Church in North America also went through this. The idea was that there would be the more traditional Anglican churches that were against recognizing homosexuality, versus the Episcopal churches who do (and at the time in the US, some were performing union ceremonies before legal marriage was allowed). We were told it would be a huge problem that would kill the religion. It seems to me that whenever I look at Episcopal churches, I can figure out quickly if they are more liberal or conservative (“Anglican tradition” and no women in clergy is a good tell). Christianity has survived, and the church has survived.

I’m glad to see the United Methodist Church is catching up with many Christian churches in the states. Discrimination is one reason many people turn away from the church. Discrimination against women and LGBTQ+ is the primary reason I converted from Catholicism to the Episcopal faith

Didn’t the Baptists fracture over the issue of slavery in the 19th Century? That’s why we have “Southern” Baptists.

In 1845 when the SBC was formed there were 40-45 different Baptist Associations in the US with varied positions on slavery or no position at all.

… but I would say the faction that allows same-sex marriage should use a name other than Christian.

After all, they’re not united any more…