The official unemployment rate has been at or below 4 percent for more than a year, a situation that hasn’t happened since 1969. 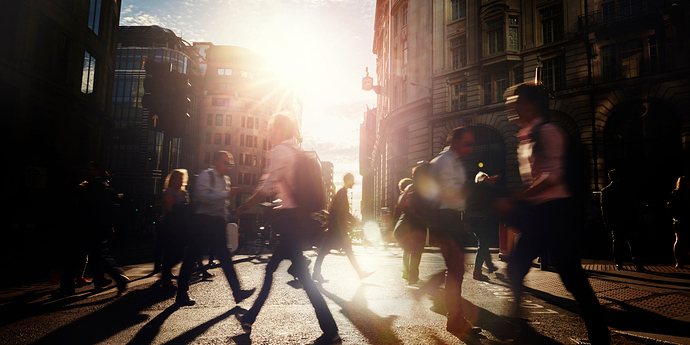 U.S. hiring rose more than forecast in May 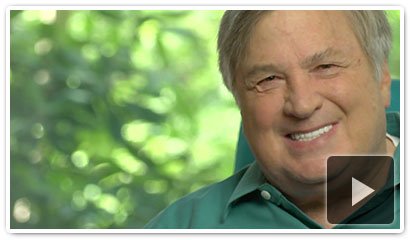 This Dick Morris Lunch Alert! sponsored by LCR Health. Click Here to give me your thoughts and continue the discussion. Please forward this email to any friends or family who may be interested in viewing my video commentary! Thanks for watching, Dick...