I thought this was an interesting study, considering that a leftist publication such as the “Atlantic” actually published this story. This of course is something most here know about, as we see evidence from the left everyday here, but with this latest news it now confirms what we have been saying all along. 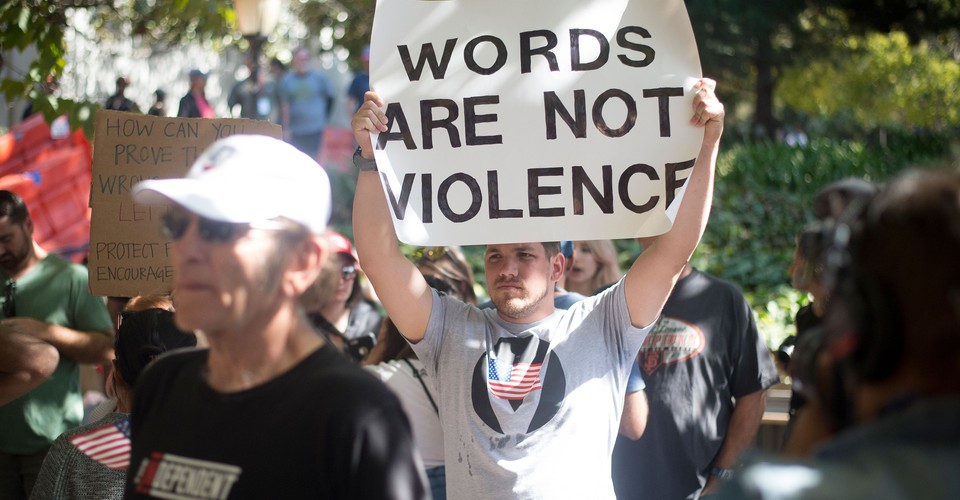 This is exactly why all of the self-censoring needs to stop. I see that happen here all the time. In fact, I think conservatives censor one another more than liberals do.

The universities and education system made this mess and now they want to try to clean it up? Good luck. They have indoctrinated an entire generation of foaming at the mouth lunatics who only operate on the basis of their feelings.

Conservative kids need to find their damn backbones. They are WAY too concerned about what their leftist classmates think of them. Let their speech get censored! Let their classmates film them and go after them on Twitter. Let the media pile on. Then they can turn around and sue the students, school, and media into the ground just like the Covington Catholic kid.

Problem is the academy is infested with intolerant Leftist professors who will punish Conservative students with bad grades at the slightest indication they aren’t conforming with the professor’s political beliefs.

Indeed…but until a stand is made the problem will perpetuate. An object in motion stays in motion at the same speed and in the same direction unless acted upon by an unbalanced force.

Agreed, but the student cannot be the force for change. Alumni donors need to close their checkbooks until freedom and balance are restored. 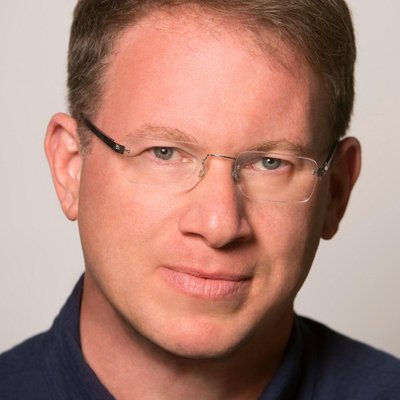