Putin never threatened the west with nukes. He merely said that Russia would “respond.”

It’s Ukraine that has been shelling the largest nuke plant in Europe.
(Why on earth would Russia shell the area occupied by Russia?)

Ukraine is an artificial construct created by the Bolsheviks.

Will Belarus join the fray (in support of Russia) in order to counter the Polish advance in Lvov?

Will the US send its fleet to the coast of Belarus then? It is possible. LOL

That is the troubling part if more countries join in the conflict broadening the war to which to some is exactly what they want.

Its happening, and I am starting to think this all part of a larger plan by the WEF and Putin is just a player. What do you think? 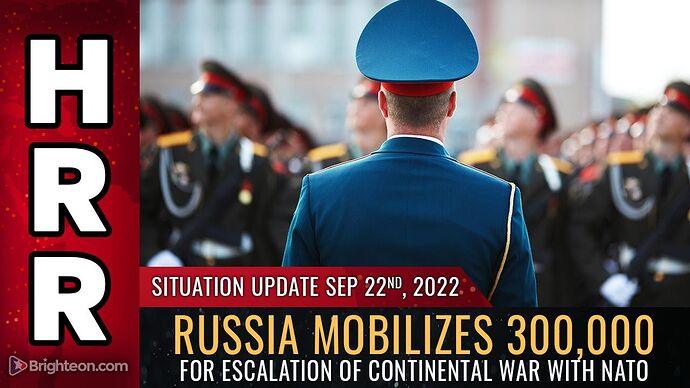 The Germans, French and Italians will not join the war if their civilians are freezing in their homes in the winter.

Let the Poles take on the Russian war machine (in Ukraine) and see what happens.

I really don’t understand the whole Poland angle, when most of the focus for Russia is on the opposite side of Ukraine and to the south which is far away from their borders.

Poles think Lvov is theirs. After the Germans were defeated in WWII, Poles and Ukrainians there started shooting at each other, but Stalin had the final say.

If you look at ancient maps, Poland extended from the Baltic Sea to the Black Sea, well almost.

Now the Germans are saying, if Poland takes western Ukraine, Poland should return the German areas given up after WWII (Silesia and Pomerania)

According to your context here this is nothing more than countries settling old scores than being justified on moral grounds to go to war altogether. Much like Italy did with Ethiopia during WWII because Ethiopia defeated the Italians some years previously.

Germany should not be requesting anything, they more than any other country in the history of Europe created more destructive wars dating all the way back to Fredrick the Great when Prussia was approaching its zenith.

The problem for me is that in a hypothetical sense, countries claiming old territory from hundreds of years ago opens up a Pandora’s box of endless conflicts. What is to stop a country claiming land is theirs from a war lost some 800 years ago? IMO this just adds to the conflicts of Humanity not resolve them.

As far as maps are concerned involving Germany, first thing that comes to mind is the former Danzig and Sudetenland to which Hitler used as an excuse to invade Poland in WWII. Many Germans born after 1945 are surprised that Poles still insist on re-possessing Lvov, a historic and cultural city of Poland.

Yes, borders were redrawn back and forth in Europe for hundreds of years, but western Europeans thought that the borders were finalized in 1945 for good.

The creation of the EU gave (young) Europeans the impression that the notion of “borders” itself was already outdated in “civilized” Europe.

East Europeans, including the Baltics and Poles, on the other hand, don’t think that way.

Hungarians know that the Hungarian-speaking minority has been mistreated in southwest Ukraine, but so far, they couldn’t do anything about it.

Russia knows that ethnic Russians have been persecuted in the Donbass since 2014, and 14,000 had been killed by the constant Ukrainian shelling of Donetsk. Russia said enough is enough in February this year.

Many Germans born after 1945 are surprised that Poles still insist on re-possessing Lvov, a historic and cultural city of Poland.

I think the Poles will lose their moral standing if they decide to go through with this plan.

Yes, borders were redrawn back and forth in Europe for hundreds of years, but western Europeans thought that the borders were finalized in 1945 for good.

Just goes to show that man can never be trusted at their word. Just recently we learned that Boris Johnson opposed a peace talk session to end the war in Ukraine.

The creation of the EU gave (young) Europeans the impression that the notion of “borders” itself was already outdated in “civilized” Europe.

Europeans have always had this love affair with Bunny brigades of socialism and it always leads to the same place yet again. The EU is full of un-elected Bureaucrats who arbitrarily institute laws for the sheep like minded to follow. Its not democratic, but totalitarianism.

Russia knows that ethnic Russians have been persecuted in the Donbass since 2014, and 14,000 had been killed by the constant Ukrainian shelling of Donetsk. Russia said enough is enough in February this year.

The conflicting part for me in all of this which has me questioning Putin’s role in this conflict is why didn’t Russia go to the UN first in order to make this case public, as well as exposing the US’s role with their Biological labs in Ukraine? To me that would have lend credibility to Russia’s invasion, instead we get media blackouts, and Zelensky decrying that the US should use Nuclear strikes against Russia in order to topple its government. That kind of talk is insane!

Russians are not good at information warfare. Besides, the MSM throughout the (western) world is against Russia, so the Russians apparently don’t give a shit.

I agree on the information warfare part, however there have been recent reports of flights out of Russia being sold out out of fear that citizens are going to be called upon to serve in its military.

Footage of American Mercenaries fighting in Ukraine. Talk about a bunch of dumbasses. 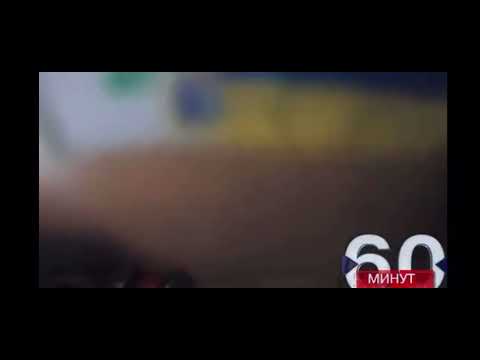 Scott Ritter says these guys have a Midwest accent, which of course I can’t tell.

I think he is right. Minnesota is my guess. Pretty interesting break down of Military operation between Russia and Ukrainian armies. You know why Alex keeps saying Elensky.
“Z” is bad according to the comedian president. LOL