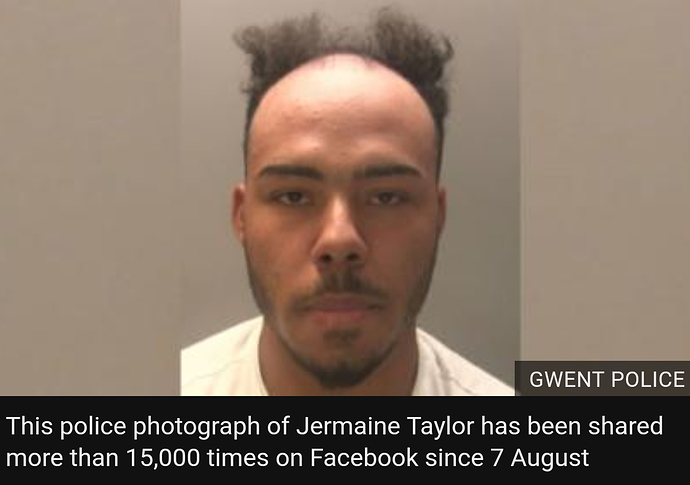 Just when you thought this country couldnt sink any lower…

The police, justice system, in fact every aspect of the establishment is not fit for purpose!

I can not think of any single civil service department worthy of saving and that includes the armed services that have also become a laughing stock of late. 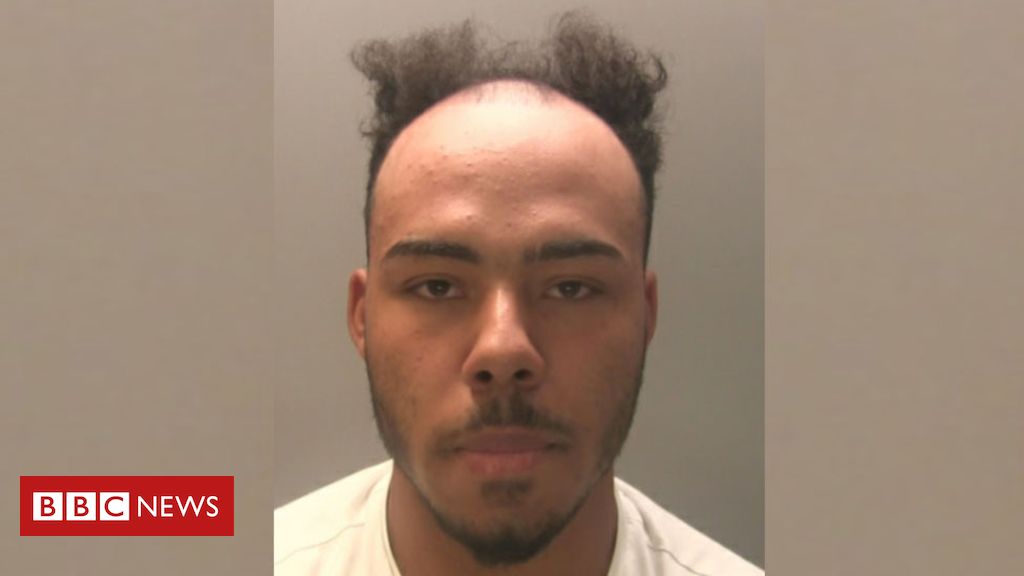 There have been nearly 90,000 comments since Gwent Police posted Jermaine Taylor's picture.

It is the fundamental right of every citizen in a free, open, and robust society to mock whoever and whatever the fuck they want to.

Don’t these ■■■■■■ “police” have actual crimes to pursue? Fuck them and their “thoughtcrimes.” That malformed ape with the STUPID HAIR deserves to be reviled.

Now come and get me Gwent Police. Tell the Georgia State Patrol that I said mean words about one of your drug dealers.

This guy looks as Stupid as the British Police sound.

Because in clown world, having your suspect’s wanted picture going viral is a bad thing.

It’s just a part of the descent into insanity which is sweeping the western world, and we’re leading it.

This guy looks as Stupid as the British Police sound.

Look, don’t knock the British Plod - at least they’re ‘taking it extremely seriously’? That’s their Mission Statement - ‘We take this kind of thing (name anything you like which means they’ll have to get off their collective fat arses) extremely seriously, then we do fuck all about it.’ The entire world is laughing at us . . . or pitying us?

They’re like electricity - professionally they’ll always take the path of least resistance - like when some years ago they persecuted a special needs teacher, Linda Walker, when she was being tormented and intimidated for months by a bunch of morons until in desperation she threatened them with an air pistol because the police were taking the side of the morons. Or the Pilkington mother and her mentally disabled daughter, who after years of being tormented by the local punks, and because the police wouldn’t do anything, they eventually killed themselves by carbon monoxide poisoning in the back of their car by a hose connected into it from the exhaust pipe. Then as usual, after the inquest the useless fucking police said ‘We failed them on this occasion, and lessons will be learned.’