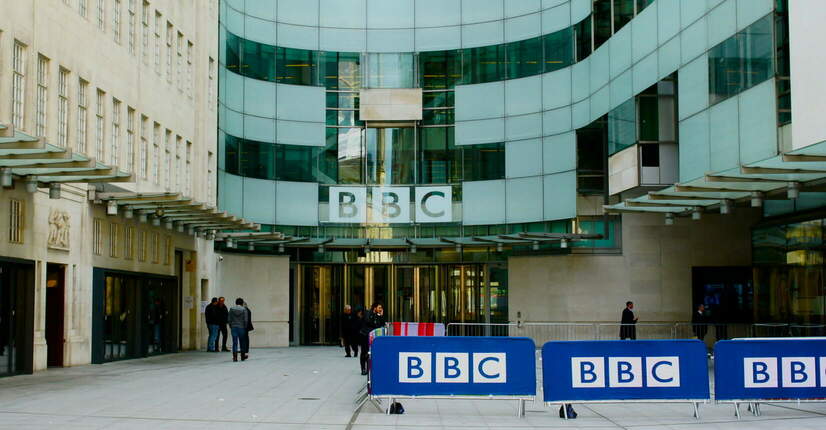 The far-left BBC is in an utter panic over losing funding from the citizens that it treats with nothing sanctimonious contempt. They have felt so comfortable after decades of trashing the taxpayer that they forgot who butters their bread.

I don’t like seeing people unemployed, but is there anything more satisfying than an out of work journalist? Perhaps they should learn to code.

LONDON – Britain’s government announced Wednesday it is considering a change in the way the BBC is funded that would severely dent the coffers of the nation’s public broadcaster.

Prime Minister Boris Johnson’s Conservative government — which is increasingly at odds with the country’s news media — said it would hold a “public consultation” on whether to stop charging people with a criminal offense if they don’t pay the annual levy that funds the BBC.

The broadcaster gets most of its money from a license fee paid by every television-owning household in the country, which currently stands at 154.50 pounds ($201) a year. Failing to pay can result in a fine or, in rare cases, a prison sentence.

In 2018, more than 121,000 people were convicted and fined for licence fee evasion. Five people were imprisoned for not paying their fines.

The BBC is Britain’s largest media organization, producing news, sports and entertainment across multiple TV, radio and digital outlets. The BBC’s size and public funding annoy private-sector rivals, who argue the broadcaster has an unfair advantage.

Its critics — who include many members of the governing Conservative Party — say the BBC’s funding model is no longer appropriate in a digital media world.

Some Conservatives also claim the BBC’s coverage of politics amid the U.K.'s divisive national debate over Brexit has a liberal bias. But the government denied that its decision to rethink the broadcaster’s funding was p olitically motivated.

It said “the broadcasting landscape has changed dramatically,” with the rise of Netflix and other streaming services, triggering a decline in traditional television viewing.

Although it says it will consult the public, the government made clear it that favored the proposed change.

“As we move into an increasingly digital age, with more and more channels to watch and platforms to choose from, the time has come to think carefully about how we make sure the TV licence fee remains relevant in this changing media landscape,” Culture Secretary Nicky Morgan said. “Many people consider it wrong that you can be imprisoned for not paying for your TV licence and that its enforcement punishes the vulnerable.”

The license fee generated £3.69 billion ($4.8 billion) for the BBC last year, and it’s estimated that removing criminal sanctions for non-payment would cost the broadcaster about 200 million pounds ($261 million) a year.

Even though the Conservative government acknowledges the move would hit the BBC’s funding, it’s not proposing any way to make up the gap. Morgan also said once the BBC’s current funding period runs out in 2027, the broadcaster’s entire license fee might be in question.

“We must all be open minded about the future of the license fee beyond this point," she said.

The BBC said a government-commissioned review of its funding a few years ago had “found the current system to be the fairest and most effective.”

The relationship between Britain’s government and the media has become increasingly frosty since Johnson became prime minister in July. His office has restricted access for journalists to government ministers and advisers.

Ministers have been barred from appearing on the BBC’s flagship morning radio program, “Today,” because of its alleged anti-Conservative bias.

Last week some media outlets, including The Associated Press, declined to broadcast a pre-recorded address to the nation by Johnson marking Britain’s departure from the European Union because the government refused to allow independent media outlets to film or photograph the statement.

On Monday, the government invited selected journalists to a briefing about trade negotiations with the EU, breaking with the tradition that briefings are open to all reporters covering Parliament. The invited journalists walked out after officials refused to admit their colleagues and the briefing was canceled.

The government’s combative stance has been criticized even by media outlets that have been supportive of Johnson. The Conservative-backing Daily Mail newspaper accused the government of a “crude attempt at censorship.”

In an editorial, the newspaper said the role of a free press was to “explain the complexities of our rapidly changing world to a diverse audience and hold the mighty to account. Any government preventing them doing so abuses its power.” 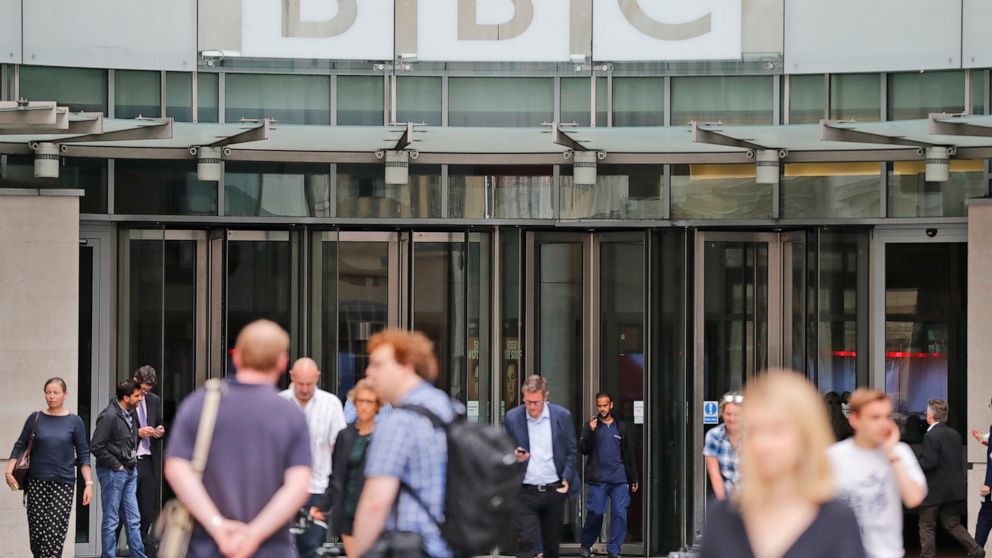 If the government pays the bills of a media company and the salaries of the journalists and reporters then it isn’t a free press. It’s a propaganda machine and the British government would be smart to stop paying for it.

I couldn’t put it better myself. And to think its remit used to be ‘to inform, entertain, and educate’ when all it does now is dumb down, vulgarize, and infantilize. Well I for one am not going to pay for that; in fact I haven’t paid for it for well over 10 years, despite all their threats and bullying. I can’t remember the last time I watched broadcast tv on any channels. I wouldn’t mind paying for watching Youtube though, which is all I do watch.

I wouldn’t mind paying for watching Youtube though, which is all I do watch.

If they offer YouTube Premium in the UK it’s actually worth it. Yeah, you are giving money to leftists but it removes all ads from the platform. If you value your time it’s worth it.

I don’t think BBC is too far left. It’s too Zionist. Remember it was reporting the collapse of Building Seven 30 minutes ahead of the time on 911?

We have a similar, government-funded broadcaster called NHK (Nihon Hoso Kyokai) which is good at mixing truths with lies, as a result of which people without any critical thinking believe everything NHK says hook line and sinker.