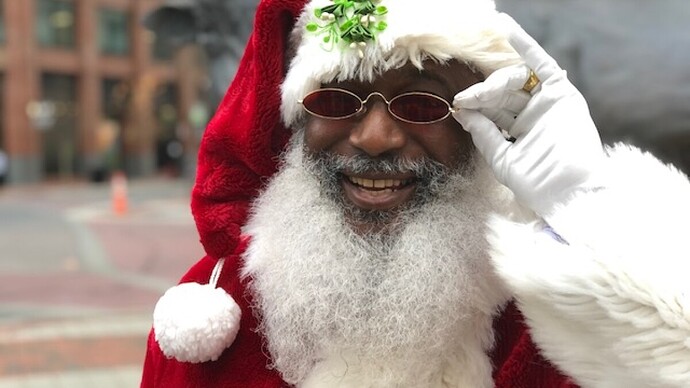 Too many people feel left out of Christmas celebrations due to their own faith – or lack of it – so the traditional Christian season should be downplayed, a UK-based diversity lobby group said.

The call comes after statistics showed less than half of the population of England and Wales described themselves as Christian in the 2021 census, meaning Christianity is now a minority religion, as Breitbart News reported.

Both atheism and Islam are making major gains as more people reportedly feel left out as a “heavy emphasis on celebrating the birth of Jesus,” can exclude others, according to Watch This Sp_ce, a self-described diversity and inclusion consultancy.

The group claims that, from November onwards, the decorations in town centres, the advertising on our televisions, the constant emails from retailers, all combine to imply everyone will be celebrating on December 25 while evidence suggests that is no the case, CYMRU Online reports.

They say many people feel left out and excluded from the celebrations, while their own religious or spiritual festival is ignored while the pressure to spend large mounts of money for “no real reason” is reinforced.

Watch This Sp_ce says modern work spaces are “loaded into a pressure cooker,” highlighting people in the team that don’t celebrate at this time of year, forcing them to either “conform to a religion they don’t believe in” or stand out as a highly visible minority amongst their teammates, who may well be labelling them Scrooge.

The group wants a new festive season to be implemented instead of the old.

Co-Creator Allegra Chapman told the outlet: “Christmas can be a time of fun and joy, but it is also filled with stresses, challenges and discomfort.

“Rather than forcing everyone to celebrate in an old-fashioned way, in the name of ‘just a bit of fun’, there is a great opportunity for organisations to take a fresh look at how and why they bring their teams together.”

This is not the first time a call to reshape Christmas has been made.

The public employees vetoed the use of the word “Christmas” from being used in a coronavirus testing drive aimed at students, arguing the term runs the risk of offending minorities within the country.

The European Commission also released an internal document that advised bureaucrats to avoid terms like “Christmas time” to be more “inclusive” and spare feelings of anyone hurt by Christians celebrating the birth of Christ their saviour. 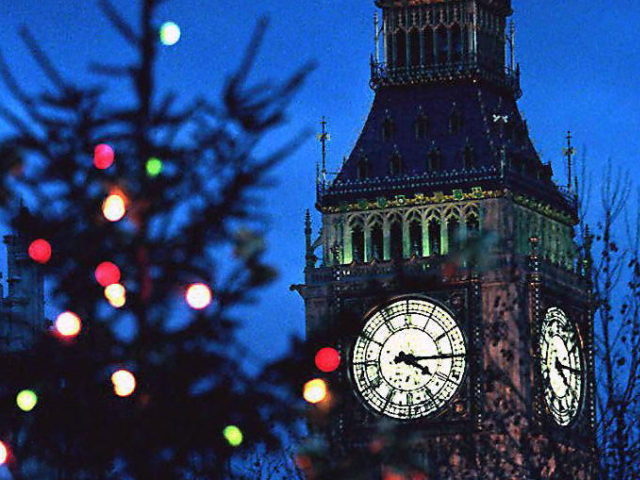 Too many people feel left out of Christmas celebrations due to their own faith - or lack of it - so the traditional Christian season should be downplayed, a UK-based diversity lobby group said.

It seems like every year, Christmas gets more and more secular. Stores play holiday music, but it’s all about Santa Claus and Rudolph, not Jesus. School pageants focus on the baby in the manger, but don’t mention His name. Even the Christmas trees are called “holiday trees” now. It’s as if we’re trying to erase any reference to Christianity from the holiday. But Christmas is about celebrating the birth of Christ, not about political correctness. Non-Christians don’t need to be included in our celebrations. We should be able to celebrate our faith without fear of offending someone.

Non-Christians don’t need to be included in our celebrations. We should be able to celebrate our faith without fear of offending someone.

Christmas is the celebration of the birth of Jesus Christ, and that is something that we as Christians hold dear.

So, I don’t care what non-Christians think about Christmas. It’s our holiday, and we will celebrate it however we want. If they don’t like it, they can just stay home – there’s no reason for them to try to ruin our holiday.

The world is a diverse place, and so should our celebration of Christmas be too.

No. Don’t post some dumb shit about Christians needing to change how WE celebrate our holidays because atheist liberals don’t want to be stuck at home by themselves feeding their cats and changing their litter boxes. If you all don’t feel welcome at Christmas that’s your problem. Get with the fucking program or stay in your lane.

Why should it be? Christmas is about Christ. If non Christians don’t like it, too f***ing bad.