Uyghurs are a Turkic (not to be confused with Turkish) speaking people of Central Asia.
The definition of Central Asia is vague, but it ought to include Xinjiang, China. 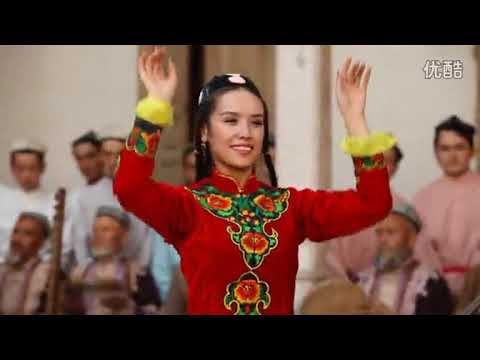 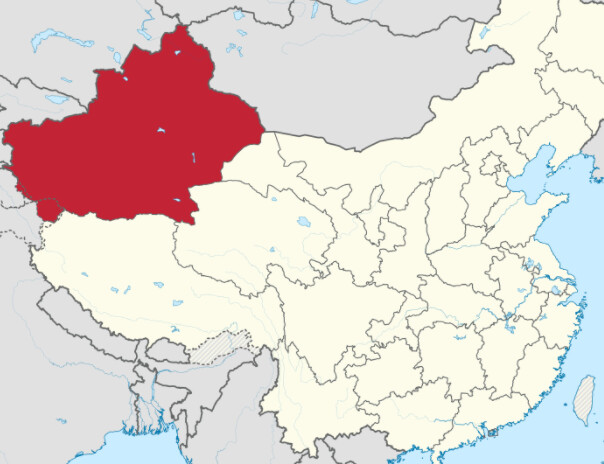 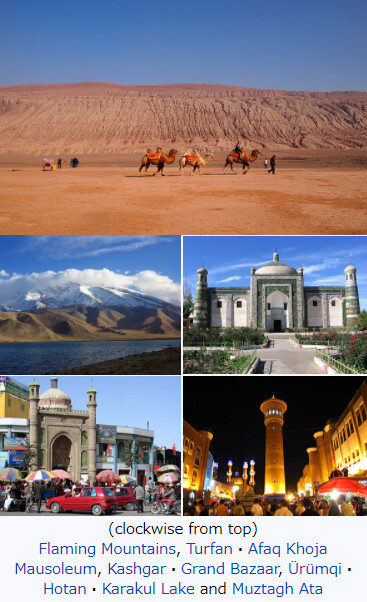 Uyghurs are a people who are a blend (for lack of a better word) of East Asian and West Asian.

They once had a mighty empire in the 8th and 9th centuries, ruling major chunks of Central and (habitable parts of) northern Asia. 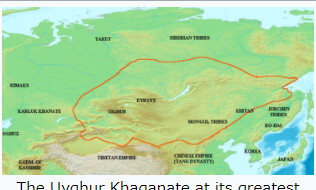