Judges and politicians virtue-signaling on your dead livelihood. Literally no Uber/Lyft drivers asked for this, and now they will lose their ability to supplement their income.

A California law that requires gig workers to be classified as employees could put the brakes on Uber and Lyft providing rideshare services if they lose a lawsuit, according to company executives.

The case is a test of a state law, Assembly Bill 5, that requires companies to provide benefits and unemployment insurance to gig workers who are considered core parts of a company’s business, CNBC reported.

After the law’s passage, California was joined by San Francisco, Los Angeles and San Diego in filing suit against Uber and Lyft, saying the companies’ current business model violates the law.

On Monday, a judge agreed to issue a preliminary injunction that will stop Uber and Lyft from classifying drivers as independent contractors, according to CNBC. The order will take effect next week, pending appeals from the companies.

“If the court doesn’t reconsider, then in California, it’s hard to believe we’ll be able to switch our model to full-time employment quickly,” Khosrowshahi said, according to CNBC.

If Uber cannot persuade the court to see its way, he expects the ride-sharing service to temporarily pause service in California.

Uber would eventually return, Khosrowshahi said, but most likely in major cities only.

“If our efforts here are not successful, it would force us to suspend operations in California,” he said Wednesday, according to Engadget.

California voters have a hand in determining the rideshare companies’ future.

In November, they will be faced with Proposition 22, which exempts drivers for app-based transportation companies from being considered employees.

In an Op-Ed published in The New York Times, Khosrowshahi said complying with the state’s law makes no sense.

“Why not just treat drivers as employees?” he wrote. “Some of our critics argue that doing so would make drivers’ problems vanish overnight.

“It may seem like a reasonable assumption, but it’s one that I think ignores a stark reality: Uber would only have full-time jobs for a small fraction of our current drivers and only be able to operate in many fewer cities than today. Rides would be more expensive, which would significantly reduce the number of rides people could take and, in turn, the number of drivers needed to provide those trips.

“Uber would not be as widely available to riders, and drivers would lose the flexibility they have today if they became employees.”

Khosrowshahi also offered a solution outside the standard business model.

“I’m proposing that gig economy companies be required to establish benefits funds which give workers cash that they can use for the benefits they want, like health insurance or paid time off. Independent workers in any state that passes this law could take money out for every hour of work they put in. All gig companies would be required to participate, so that workers can build up benefits even if they switch between apps,” he wrote.

In siding with the state, CNBC reported, Judge Ethan Schulman scolded Lyft and Uber for their “prolonged and brazen refusal to comply with California law. Defendants may not evade legislative mandates merely because their businesses are so large that they affect the lives of many thousands of people.”

“Any business model that relies on shortchanging workers in order to make it probably shouldn’t be anywhere, whether California or otherwise,” he said. 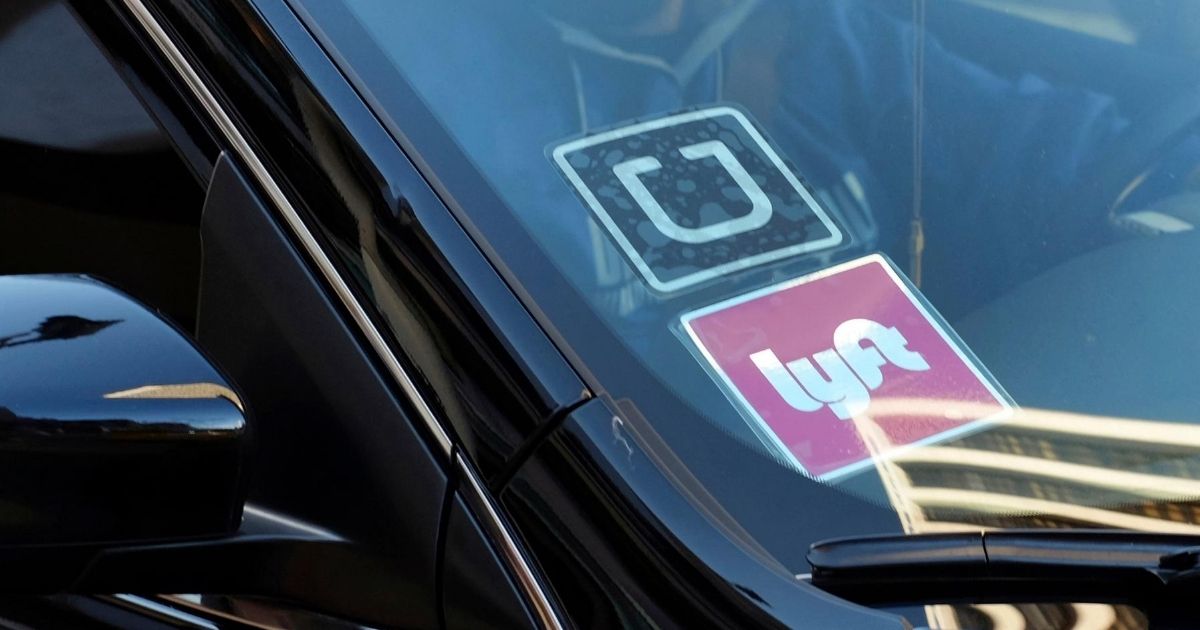 A new California law that revamps the rules for the gig economy could result in Uber stopping services in the state.