For all intents and purposes, these are practically floating secret prisons, onboard ships in international waters. The prisoners are people caught off the coast of Latin America in boats that were carrying drugs, thousands of miles away from the U.S. mainland.

An exposé from the New York Times called them “Floating Guantánamos”.
https://www.nytimes.com/2017/11/20/magazine/the-coast-guards-floating-guantanamos.html

According to the Maritime Drug Law Enforcement Act of 1986, drug smugglers caught in international waters are considered to be committing a crime against the United States, even when there was no proof that the drugs, often carried on foreign boats, were bound for the United States. The Coast Guard was conscripted as the agency empowered to seek out suspected smugglers and bring them to American courts.

The Coast Guard has been continuing to go further and further out into international waters. When they capture these boats, the people on the boats, who are often indentured servants to drug lords trying to feed their families, are brought aboard these floating prisons and shackled to the deck outside, in full exposure to the elements.

However, they aren’t shackled to the deck of a ship for only a few hours or even a few days. These torturous waits can last for weeks or months , according to the NY Times.

The Coast Guard claims they can keep these folks in such torturous conditions because they aren’t officially under arrest until they get back to the United States. In the NY Times article, Seth Freed Wessler reported this story and covered the case of one person who happened to endure time on one of these floating prisons.

Wessler explained that Jhonny Arcentales, a fisherman who was paid to drive a boat South America and Central American, was caught up in one of these busts.

"He is a fisherman from a coastal town in Ecuador and was having a particularly, economically, rough year and made a decision to take a job smuggling cocaine off of the coast of Ecuador. He really didn’t know all that much about what he was doing."​

As he was driving the boat with an arbitrary substance deemed illegal by the state, Arcentales was intercepted by a coast guard vessel.

For the next 70 days, Mr. Arcentales and the other man he was detained with were held, throughout the entire journey chained by their ankle to the deck or a cable running along the ship.

In an effort to try to cut off the access of cocaine to the States, the Coast Guard is kidnapping impoverished people trying to earn a living, shackling them to the deck of a boat in the elements, barely feeding them, forcing them to defecate in buckets and sleep in their own feces, essentially torturing them for months, until they get back to the US.

The Coast Guard has gotten away with this inhumane and horrific practice for years by claiming that logistics make it hard to get these people back. However, as the Times report notes, "when the Coast Guard has had to move people more quickly, they do. Very often, detainees are brought to port in one of these cutters, then placed in a hidden room in a helicopter hangar or in a room below deck and hidden there for the day while the Coast Guard cutter refuels or the Coast Guard crew get a bit of a break and then are brought back out to sea. "

Thus, basically it seems the Coast Guard is actively hiding its prisoners so it can keep them at sea for extended periods of time. Often times, the cocaine makes it back to the US well before the prisoners.

In the case of Arcentales, the cocaine made it back to the states 44 days before he did. For over a month, Arcentales and two other Guatemalans, Quijije and Payan, remained chained to the deck of their floating prison.

“I remember one time I asked the nurse officer if he could do me a favor,” Payan wrote later in a letter, “just shoot me and kill me, I would appreciate, because I cannot take this anymore.” As day after mind-numbing day dragged on, hunger began to rival their families as their central preoccupation. Food logs from Coast Guard ships and testimony from Coast Guard officers show that on some ships, detainees’ meals consisted of only small portions of black beans and rice , on occasion with a bit of spinach or chicken. Arcentales says that he learned to eat slowly, to fool his mind into thinking the plate contained more than it did. The men watched the guards discard their unfinished meals into trash bags hanging nearby and devised a plan. “Someone would ask to be taken to the restroom so that we could try to reach the trash and take the food,” said in testimony. They would pass a piece of leftover chicken down the line, each detainee taking a bite and handing it to the next, until the bone was picked clean. After more than two months of detention, Arcentales says, he had lost 20 pounds ; Payan says he lost 50 . Time began to warp for them. “We could no longer endure living in such conditions for that prolonged period of time,” Arcentales wrote later in a letter. “It did not matter to us where they would leave us; we were desperate to communicate with our family.” The Coast Guard and the Department of Justice maintain that all detainees are treated humanely and with accordance to the law. The Coast Guard adds that it shackles detainees and conceals them while in port for their own safety and the safety of the crew.
​

Much of this cocaine was never even destined for America, yet Arcentales and thousands of foreign nationals are now in federal prisons, after being senselessly tortured surviving the harrowing journey, all at the taxpayer’s expense.

Does the fact that one country is extending its law enforcement jurisdiction to the shores of another country 6000 miles away disturb you at all?

What about the chance, however small it may be, that some of these people on one of these boats didn’t know about what was being carried and were on the boat for other reasons? Suppose that reason was to illegally immigrate. Do you think they deserve what they get in that case?

Now we get a two year old story.

If you want to talk about a particular issue that you are passionate about why not make a thread on that and use all of these old new stories as your sources and justifications for your position? No one wants a 2-year-old story landing in there email news feed as if something new had happened or if an old story had been updated.

I suggest that no one respond to this thread and that @Patriot @KVN or @Tyfoon seriously take a look at this pattern of posting.

What a bunch of nonsense. You shouldn’t pass off a dated op-ed from the NYT as news. I don’t give a shit if a bunch of bleeding hearts want to fall to pieces over the treatment of drug smugglers. The USCG should have sunk their boats out in the ocean - then turned around back to port.

Now we get a two year old story.

Yeah, quite odd isn’t it…

The USCG should have sunk their boats out in the ocean - then turned around back to port.

The tone of the ‘story’ is laughable. You would think these smugglers didn’t volunteer for a big payday to smuggle coke into the US. The NYT would be credible if it returned to reporting instead of slanting. 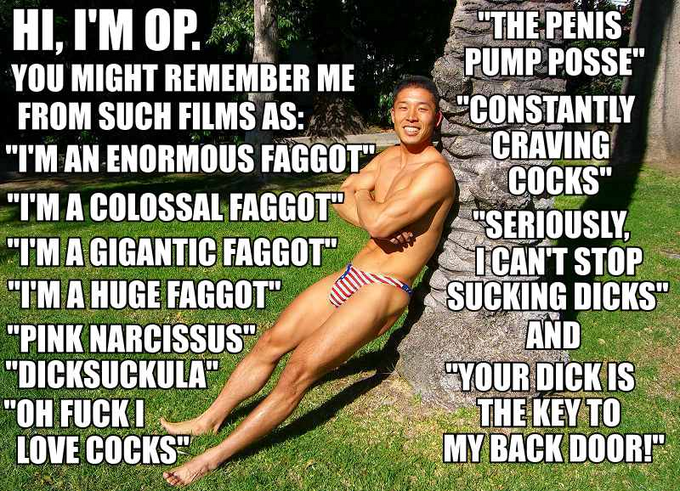 I think someone needs to abide by forum culture and not create old news threads like this.

I agree with what previous posters have said. @kazenatsu should create a general thread on the topic and post sources there the support the position of the OP.

Right - why not just make a general on the topic?

What about the chance, however small it may be, that some of these people on one of these boats didn’t know about what was being carried

What about the chance, however small it may be, that some of these people on one of these boats didn’t know that no one on this forum gives a damn about what happens to them. 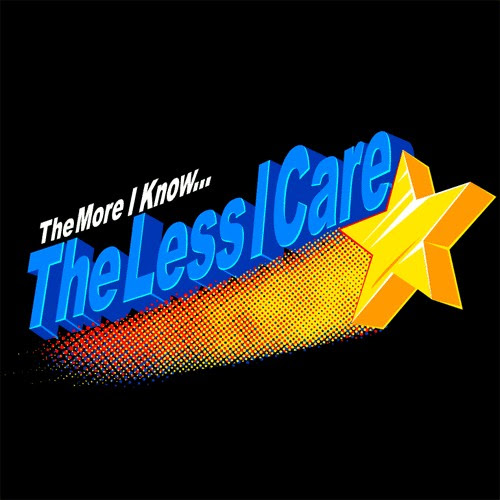 Does the fact that one country is extending its law enforcement jurisdiction to the shores of another country 6000 miles away disturb you at all?

Does the fact that the US enters into treaties and international agreements, wherever it operates, and is at the invitation of the host country government, matter to you at all?

You are heavy on the outrage and light on the facts. Expect to get flayed here. 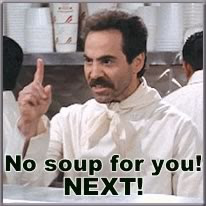