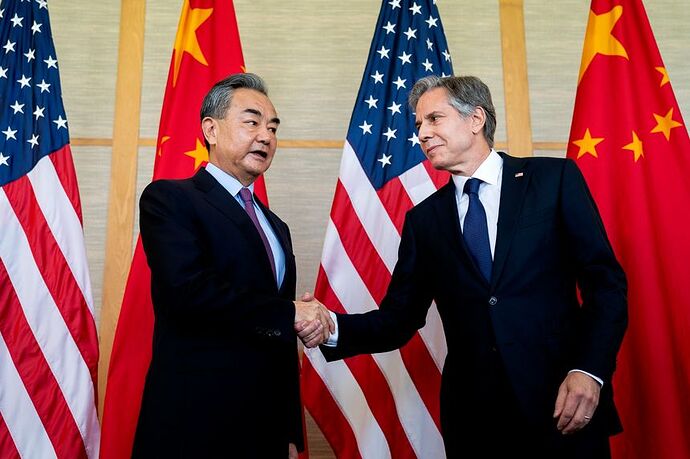 An excellent article which seems congruent with what people out here in the AP have experienced: China is a great power that appears to be succeeding on global metrics of performance (including environmental) where the US appears to be failing. People back home can’t see it until they are living in one of the countries on this side of the Pacific (I’m in Singapore at the moment), because our press is only too happy to ignore whatever good China is doing for people who are essentially neutral (or were), and are now leaning China-ward. 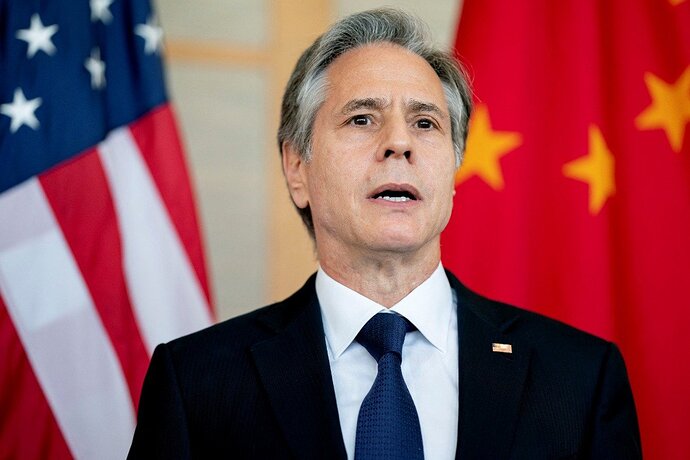 Five fundamentals are pointers to the United States embarking on an unwinnable Sisyphean quest that will end up hurting its interests more than stopping China’s rise in its tracks.

My firm does a lot of business in China so we have to keep pretty close tabs on what is happening there politically. I’ve noticed more and more that domestic China reporting appears more and more like North Korean reporting, in so far that narratives are (somewhat) over-indexed to certain journalistic narratives that fit a predetermined lense that (ultimately) serve as a crutch…typically, the cable/network news reporting is worse than the print reporting.

In many ways, it’s always the Xi stuff that they end up over-indexing on…the last key example I can give is all the Ukrainian / Russia war signaling…in which the “No Limits!” announcement lived rent-free in journalist narratives when it was pretty apparent (even to our own State Dept) that indeed China and their companies were mostly acting as if there were limits.

The other thing I’ve noticed is that anything that potentially undermines the previous “Xi is a Dictator!” narrative also gets downplayed, so all the anxiety around Xi’s “Zero COVID” policies were reported…but there wasn’t very much discussion about the upcoming PCC voting nor much detail about how he hasn’t even been granted that 3rd term for certain yet and that it was lookout a bit tenuous, etc.

At what point does it become a problem? I’m not sure. Because it seems (mostly) that the rest of the Western nations and many of the SEA nations see some value in perhaps getting a little over the skis in order to “keep China honest”…so it really depends…. but it’s disconcerting to me that so many people in journalism are just that lazy to not care…or they just lack the fundamental understanding of what conditions actually are like.

Can you speak fluent Mandarin?