California’s ignoring of the shithole conditions surrounding the illegals aliens and the homeless that can’t afford the high priced living quarters is generating rat infestations that carry diseases that may spread like wildfire through the general population…and it’s already started.

Typhus is not particular about who it infects. The rich liberal assholes that let this happen right under their noses will be wishing for a real wildfire to spread through the area.

There are a lot of rats in LA, and, no, for once we don't mean the politicians although most qualify. We mean the little furry creatures

A veteran Los Angeles City Hall official caught the disease that began in Skid Row but has spread to office buildings, restaurants, and other mainstream areas.

For months, LA County public health officials have said typhus is mainly hitting the homeless population, but it’s past that now.

It seems it is spreading from the rats to the fleas that live on them as they congregate in the trash left to rot in LA.

“It felt like somebody was driving railroad stakes through my eyes and out the back of my neck,” Greenwood told the I-Team. “Who gets typhus? It’s a medieval disease that’s caused by trash.”

“There are rats in City Hall and City Hall East,” Greenwood added. “There are enormous rats and their tails are as long as their bodies.”Last year set a new record for the number of typhus cases — 124 in LA County for the year, according to the California Department of Public Health.

Liberals are taking us back to Medieval Times. Clean up the filth. Use funds that go to illegal aliens to do it. 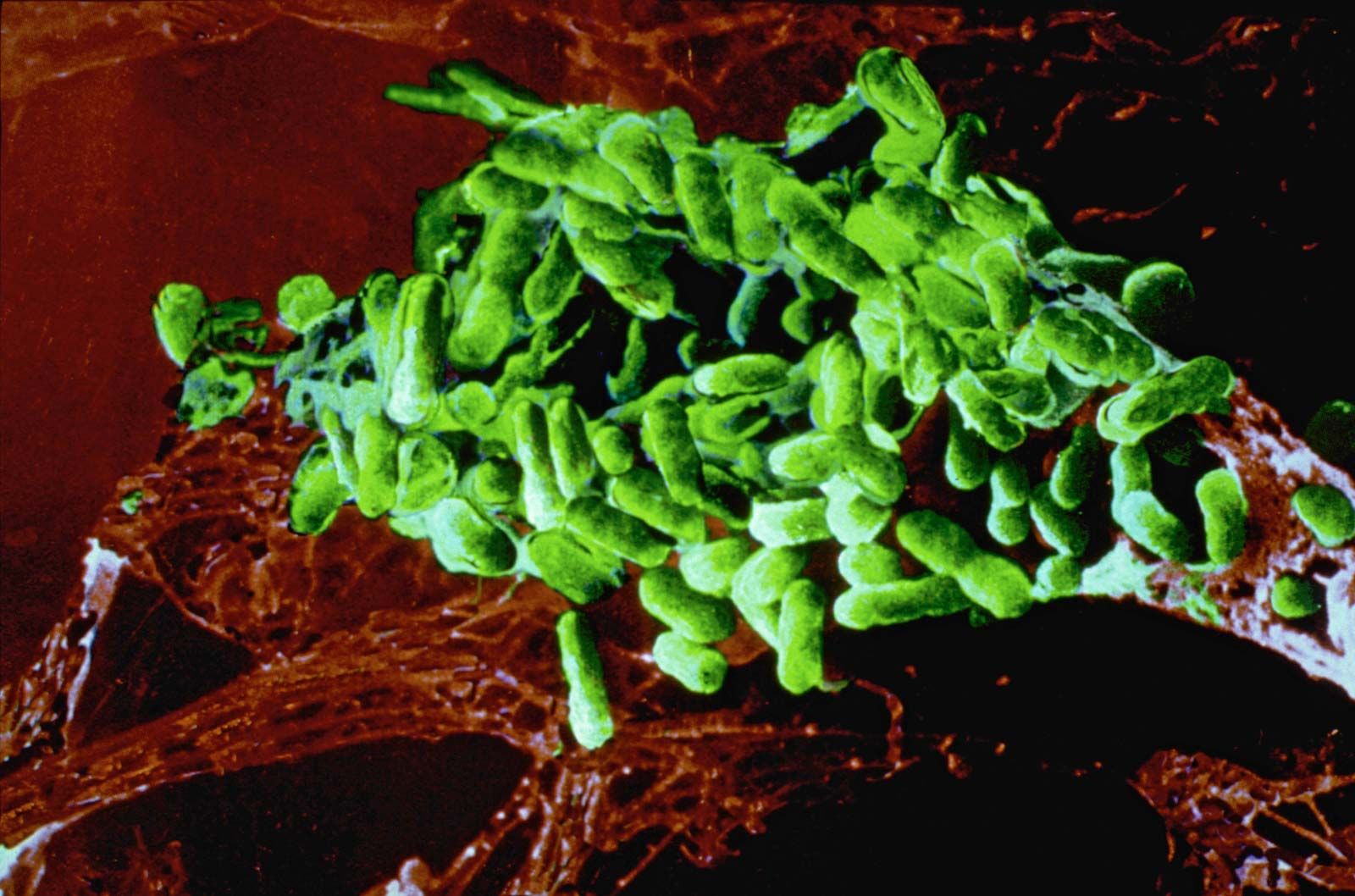 Typhus, series of acute infectious diseases that appear with a sudden onset of headache, chills, fever, and general pains, proceed on the third to fifth day with a rash and toxemia (toxic substances in the blood), and terminate after two or three...

(A major typhus outbreak, there were many but 1799 works with the lyrics)

Don’t blame the illegals. It’s the flying squirrels that are responsible.

In the United States, rare cases of epidemic typhus, called sylvatic typhus, can occur. These cases occur when people are exposed to flying squirrels and their nests.

In any case, it will be OK. American taxpayers will foot the hospital bills.

I don’t blame the illegals. I blame the California government for the squalor that they allow to continue. Instead if cleaning up the feces in the streets, they provide maps so tourists can avoid the areas.

Why California is a SHITHOLE

This is the result of liberalism gone wild. No other state should be required to support California by way of taxation. ***************** Beautiful California has gone from red to deep blue and from rich to poor. In fact, it’s the poorest state...

Wait, you blame who? No sorry, I blame the law breakers first and foremost and then the people who elect people who enable them. Can’t say I really blame the politicians who are doing their jobs by giving their stupid constituents bad policy that they clearly want.

I doubt that the majority of Californians want the homeless tent cities, the illegals, the crime and the filth that comes with it. It’s the rich politicians and the rich supporters of them that ignore it because it doesn’t directly affect them.

Even Maxine Waters doesn’t live in her poverty stricken district. The rich folk live in gated, guarded communities and walled in mansions.

“We’re a nation of immigrants”—who were screened at Ellis Island. What screening for infectious diseases occur with illegals crossing our porous borders? Democrats don’t care about protecting Americans—deaths of Americans is just collateral damage to Dems acquiring more fraudulent voters. 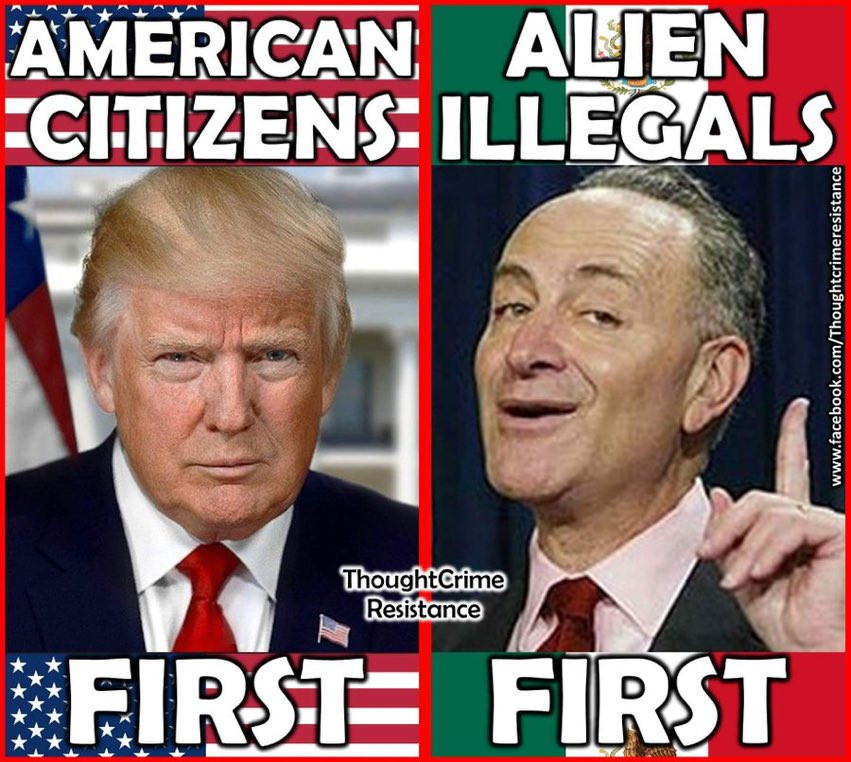 Have to disagree, they keep voting for more of the same.

With 3 million illegals in California, the ballot box is stuffed from the get-go. The rich liberals will vote for liberal politicians every time. Conservatives don’t stand a chance.

Believing Democrat promises … should’ve never happened. Yet Republicans never seem to really learn and they keep trying to get along.

He must be an elected Democrat. He hasn’t shit all over him.