Two women in NYC arrested for protesting outside an abortion clinic

Two women in New York City were arrested for standing outside an abortion clinic in protest and praying aloud, ostensibly because they violated the city’s temporary prohibition against public gatherings, in the wake of the Coronavirus pandemic.

While they were standing outside the clinic, there were still other women going into the building to get abortions.

Further ironic is that the state has temporarily suspended all “non-essential” surgical procedures (like knee replacement surgery, for example), but has still given the green light for abortions to continue going on.

This was also the same week that the George Floyd protests went on in the city, and the city maintained a policy of not intervening or arresting those protesters for violating social distancing orders.

Pro-life advocates Bevelyn Beatty and Edmee Chavannes, co-founders of At the Well Ministries, were handcuffed May 30 on the sidewalk outside the Margaret Sanger Planned Parenthood Center in Manhattan for allegedly violating Mayor Bill de Blasio’s coronavirus-related social distancing guidelines.

Planned Parenthood called the police on the two women, who were issued citations for failure to disperse and given a September court date.

“We’re black women but we do not support Black Lives Matter because they’re hand-in-hand with Planned Parenthood that kills African-American babies,” Beatty told a reporter. “They’re fraudulent hypocrites… and I believe all lives matter,” she said. “There are thousands of George Floyds that die every day in their mother’s womb and it’s just as injust as when he died at the hands of that police officer.”

Beatty called it ironic that the legal order they were arrested under was supposedly put in place to try to save lives, and said Mayor Blasio and Governor Andrew Cuomo were pushing an agenda and didn’t really care about saving lives.

“The reality is this: How is abortion essential? How are stores closing and we can’t have Red Lobster and we can’t go to church but you can still go and kill a baby?”

“Let me tell you something, Christians get it the worst,” Beatty said in a Facebook live video moments before she was handcuffed. “I have not been so harassed by the police until I started doing this!”

While it is illegal in New York to block the entry of abortion businesses, neither woman was doing so in this case, as can be seen in the video. Beatty said they weren’t protesting or picketing, but were there to try to counsel women.
​
https://www.foxnews.com/us/nyc-protest-abortion-clinic-george-floyd-handcuffed 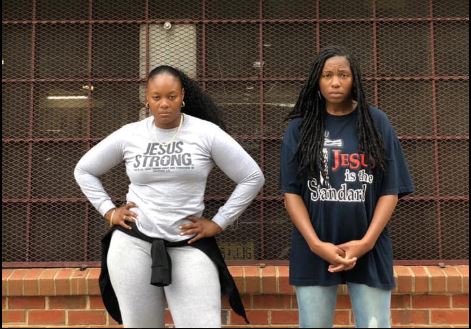 Two pro-life women were arrested on Saturday outside of the Margaret Sanger Center Planned Parenthood in Manhattan for counseling women during the pandemic.

It looks like the city saw this as an opportunity to use the Coronavirus as an excuse to prevent pro-life activists from standing outside clinics. Especially because it was inconvenient and embarrassing when these two particular activists were black, at the same time the George Floyd protests are going on and being encouraged.

So many double standards going on here.

By Carole Novielli The most recent data available shockingly reveals that in 2016, more Black babies were killed by abortion than were born in New York City. The data also shows that in 2016, Black abortions accounted for nearly 40 percent (38.7%) of... 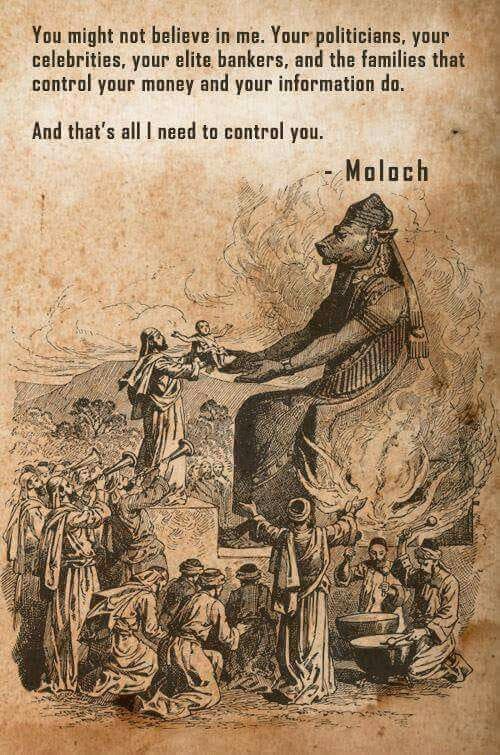 The Satanic Matrix of this world

Let me point out and go through all the ironies and double standards, one by one:

They can ban people from going to church, having medical procedures, being able to get along in their daily normal lives, all with the justification of trying to “save some lives”, but once they put up some roadblocks in front of a woman from getting an abortion we call that infringing on her personal rights.

How many George Floyd protesters have been handcuffed in NYC?

Is it fair to say you have a far higher chance being ticketed by police standing outside an abortion clinic and praying than you do being a rowdy protester in a huge unruly crowd with vandalism going on all around?

Killing your developing baby inside your body is classified as “essential”. Meanwhile, people who need a knee replacement are not being allowed to get them.
Even though a person who needs a knee replacement surgery may not even be able to walk, while a pregnant woman can walk.

And Black Lives matter, unless they’re inside a womb.

(This has nothing to do with women’s rights, because the two women in this story were trying to get women to change their minds, not take away their ability to make the decision)

They’ve halted non-essential and elective surgeries because “people’s lives are at stake”, but they haven’t halted abortions.
One would have to guess that a woman getting an abortion is putting people’s lives at stake just as much as someone getting a knee replacement surgery, if not more so… Certainly there is one life certainly very much at stake here.

Two women in New York City were arrested for standing outside an abortion clinic in protest and praying aloud,

Well no big surprise there , it’s NYC land of liberal nitwits and a gov. HOMO who murders 8000 old folks in nursing homes . You are allowed to Burn Loot Murder and police are required to STAND DOWN !!! 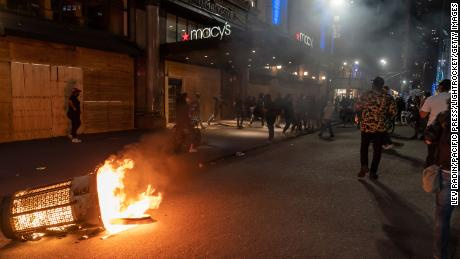