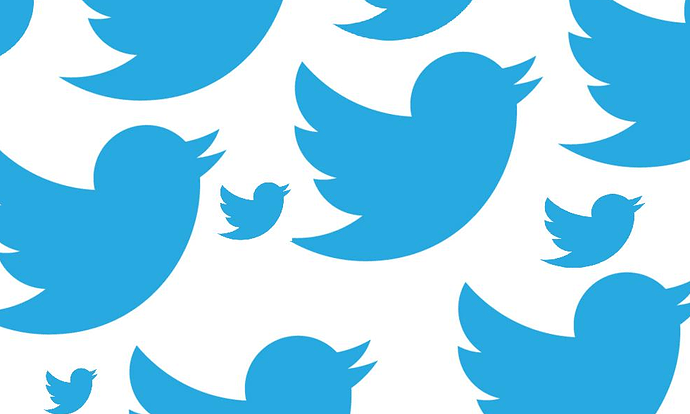 Twitter is probably one of the most censored platforms out there and now HONK HONK they are rolling out even more censorship. None of this will apply to Black Twitter though because they are free to use the platform as a tool of racism and hate speech without any sort of censorship or consequence.

Twitter will now include a blanket ban on using language that “dehumanizes” people on the basis of their age, the social media platform announced Thursday.

“Today, we are further expanding this rule to include language that dehumanizes on the basis of age, disability or disease,” Twitter noted in a blog post announcing the update. The update also forbids users from mocking people who suffer from coronavirus or any other disease.

Twitter provided a handful of examples of tweets that will now be prohibited: “All [Age Groups] are leeches and don’t deserve any support from us” and “People with [Disease] are rats that contaminate everyone around them.”

“If reported, Tweets that break this rule pertaining to age, disease and/or disability, sent before today will need to be deleted, but will not directly result in any account suspensions because they were Tweeted before the rule was in place,” Twitter noted.

Twitter also noted that it asked for feedback in 2018 before making its decisions, with the company receiving roughly 8,000 responses over a two-week period that year from people in over 30 countries.

Twitter will now include a blanket ban on using language that "dehumanizes" people on the basis of their age.

Darnit, I was going to join Twitter to get more boomer abuse than I get here. Oh well, I’ll have more time to steal food out of the mouths of millenials.

Don’t go there. You are OUR boomers. Remember that.

Stooge: “But Ben’s a pussy”

What are the chances anyone who uses twitter cares?

Exactly…and not to derail my own thread…that movie is a masterpiece that too few appreciate. Yes, I view many (not all) of the Boomers that are here and contribute as aware enough of societal conditions to at least understand the frustration that many of us who are in subsequent generations feel. I would give anything to grow up in peak American civilization as Boomers did. What do you think we are after re-creating? We just want what you all had. Not more. Not less. It’s a low bar when you think about it.

I wish I could help you with that, but I can’t. All I can do is be very thankful that I lived in a golden age that seems to be ending.

However, the world is still ripe for the plucking for anyone who can figure things out.

I think anyone here who posts about how things are, regardless of their generation, is helping.

Imagine what it must feel like when you were just starting out your career and making very little money that there could be a risk of being permanently ruined financially and professionally, right at the start of your life, for simply suggesting in public that there are two genders. It’s insane.

Yes, it’s different now, I get it and it’s sad. I went to college at UC Berkeley, which they proudly proclaim the birthplace of the free speech movement, and even back then I knew it was phony and they hated speech that they disagreed with. I didn’t care and told those coffee-house commies what I thought of them. There was still a place for the oddball right-wing tub thumper, maybe there isn’t now.

Still, while you can insist that the world must deal with you, you also need to deal with the world the way it is. You can’t wish it away.

Still, while you can insist that the world must deal with you, you also need to deal with the world the way it is. You can’t wish it away.

That reminds me of the Serenity Prayer. 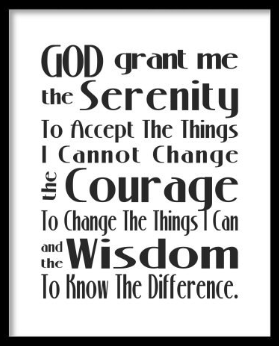 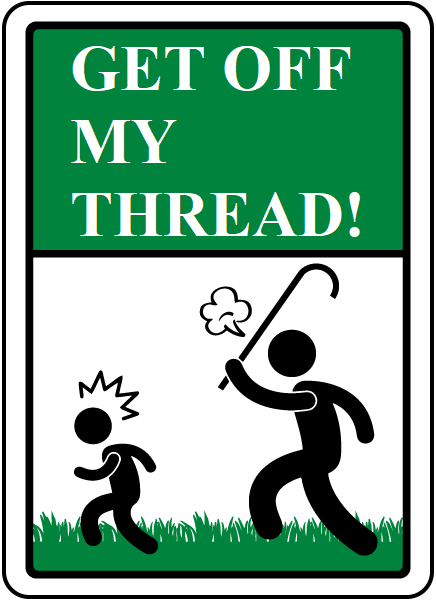