The sleazy New York Times has once before published Tucker Carlson’s home address in a successful effort to encourage goon squads to silence harass him and his family. Though he stood fast for principle in the beginning, he moved for the safety of his family.

Now the incompetent journalists at the failed New York Times are planning to publicize his new address so the same goons (or their endless supply of minions) can repeat their services to the NYT in harassing Tucker again, in hopes of silencing his voice on the public airways.

The NYT is stifling free speech because they CANNOT COMPETE WITH TRUTH AND HONOR.

TO HELL WITH THE NEW YORK TIMES AND EVERY PERSON EMPLOYED THERE!!!

‘Incitement To Violence Against My Family’: Tucker Blasts New York Times For...

Fox News host Tucker Carlson blasted the New York Times for an upcoming article for their alleged plans to write a story about the location of his new home. 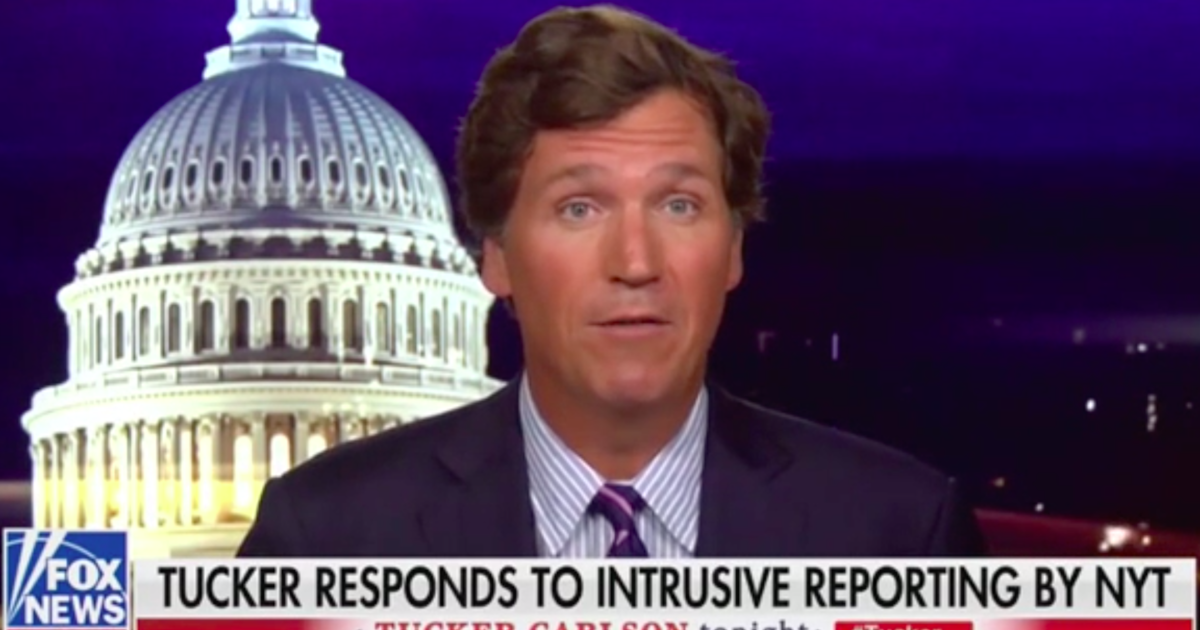 Fox News host Tucker Carlson said the New York Times will put his family in danger by publishing a story about where he lives. 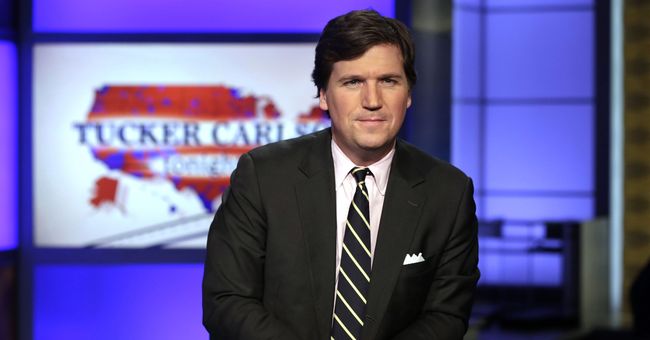 Tucker Carlson Was About to Be Doxxed By The New York Times, And Here's Why

Carlson's family would have been targeted, but the real target is his career. 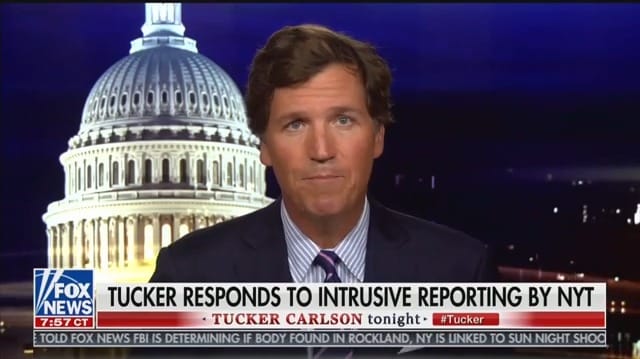 “The Times has not and does not plan to expose any residence of Tucker Carlson’s, which Carlson was aware of before tonight’s broadcast,” the paper said in response. 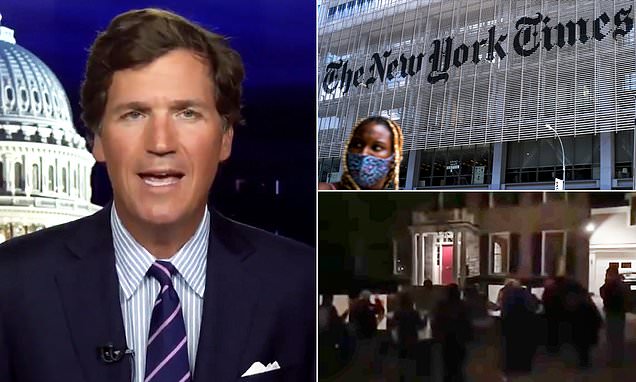 Tucker Carlson devoted the closing segment of Monday's show preemptively attacking The New York Times for an upcoming article on his family that would expose his Washington DC home.