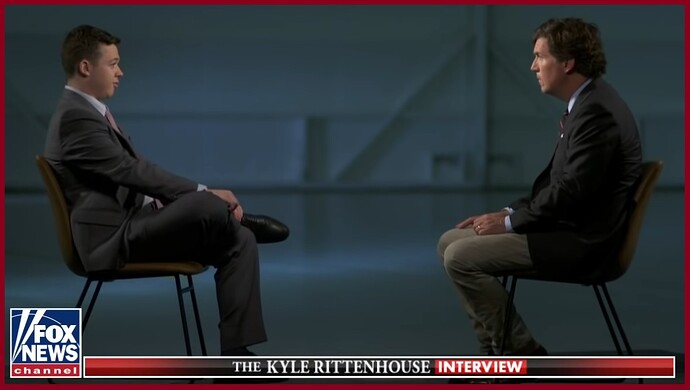 Kyle Rittenhouse shot and killed Joseph Rosenbaum and Anthony Huber as he was being attacked by a raging mob in Kenosha, Wisconsin. Rittenhouse also fired on Gaige Grosskreutz as the attacker held a handgun toward him. Prosecutors and U.S. corporate... 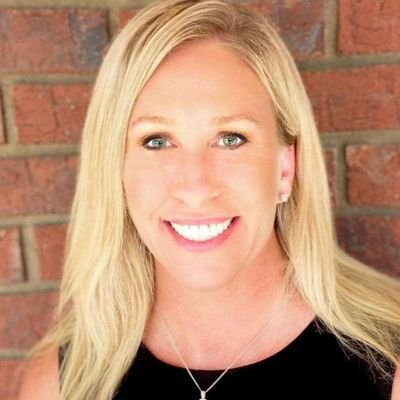 @mtgreenee
I’ve told everyone what a horrible person Lin Wood is and if you watched @TuckerCarlson tonight then you heard from Kyle Rittenhouse one of the reasons why I think so. Lin keeping Kyle in jail instead of bailing him out with ALL that money donated FOR Kyle is absolutely evil.

The next battle in the Kyle Rittenhouse case is likely to be over $2 million in bond funds.

Rittenhouse, 18, was free on $2 million bond since last November, the money raised by donors and posted by former Rittenhouse attorney John Pierce with a cashier’s check from his law firm Pierce Bainbridge.

Another early Rittenhouse attorney, Lin Wood, has stated the money was provided by the FightBack Foundation, which he operates. Wood has issued statements indicating that the money should come back to him.

The Rittenhouse family fired Pierce in February. The family has accused both Lin Wood and John Pierce of diverting money meant to help Kyle. By law, bond should be returned to whoever posted it after the trial is over. In this case, it appears to be Pierce’s law firm.

But Wood claims that his #FightBack Foundation is the one that raised the money and thus should get the cash. Former child actor Ricky Schroder and My Pillow CEO Mike Lindell have also been credited with making large donations toward Rittenhouse’s legal fund.

Mark Richards, the criminal defense lawyer who represented Rittenhouse at trial, believes a legal battle is brewing over the bond money. ‘I suspect there will be a fight over that,’ Richards told Kenosha News.

John Pierce is the person who posted the bond. All that money was raised on behalf of Kyle.’

Richards added: ‘There was half a million dollars I think that came directly from Kyle’s mother Wendy Rittenhouse from money she raised. ‘So there’s going to be a fight over that, and I’m just thankful there will be a fight over it.’

Money makes people do silly things,” a Twitter account associated with the Rittenhouse family posted after the letter was sent to the court. “While we’re busting our humps trying to raise money and see Kyle acquitted, Lin Wood is sending letters to the court DURING Kyle’s hearing to demand $2M in donations FOR KYLE be given to HIM.”

I think Mr. Wood is a grandstander, who apparently is some type of fake.

I admit it, I was totally wrong about him! Holy crap!

I too was fooled by him, although I had my doubts about him in the back of my mind.

The bond money is a shiny object. Kyle removing the scum bags from the scene is the real story.

Actually defending the right to self defense is the real story and what was put on trial. Kyle was on point when he stated that! This is about trying to find justification for Gun confiscation! 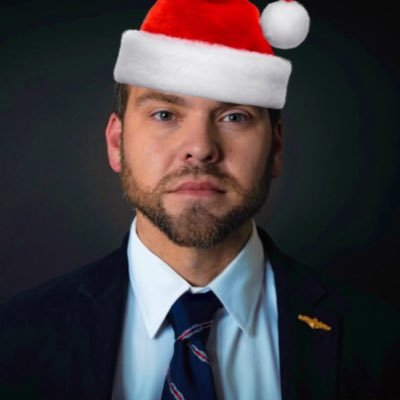 In a very bizarre statement, Kenosha Assistant District Attorney James Kraus tells Wisconsin Lawyer Ethics Investigator that he and T. Clair Binger are NOT homosexual lovers. Keep in mind neither I nor anybody I have seen have accused them of being such. (T. Clair/LGBT Shirt) https://t.co/YlyjqPJ97b 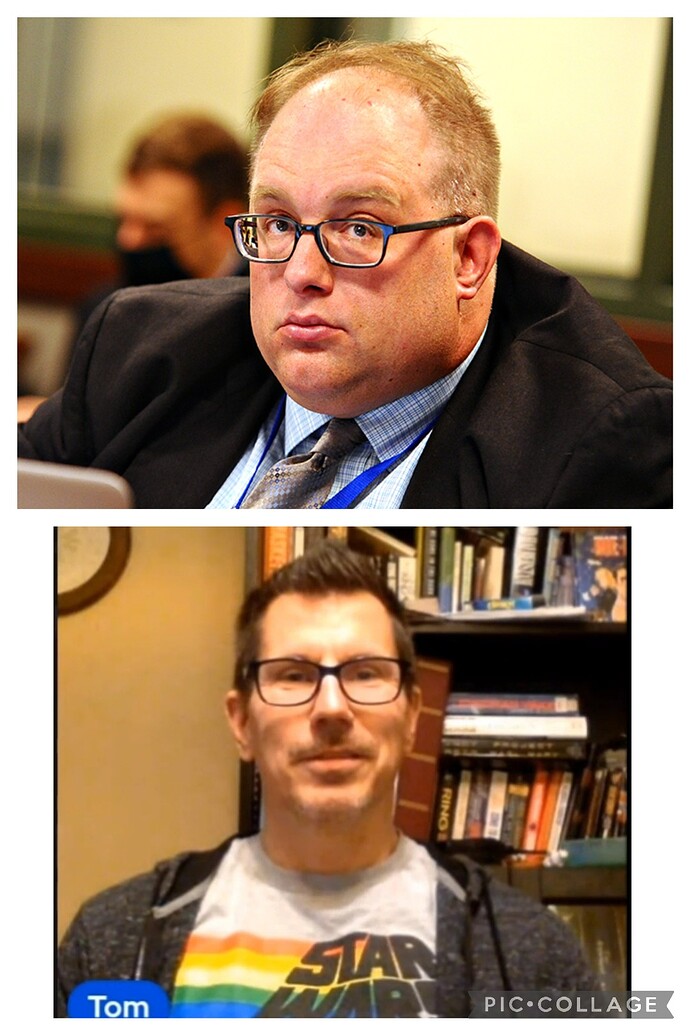