The founders of a hashtag that set a country on fire are Alicia Garza, Opal Tometi, and Patrisse Cullors. But who are these women and what do they stand for? 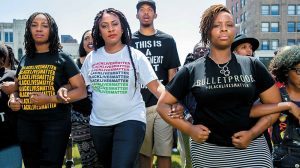 These three women who founded Black Lives Matter are not your average Americans.
All of them are radicals of varying degrees, all three share a Marxist ideology and all three appear to be taking their hashtag and their activism to the bank.

If you support Black Lives Matter, you are supporting Marxism.

There is no argument with the posit that black lives matter. That is why these demented women chose it as a moniker for their movement…a movement that has morphed into a revolt against authority in general and against police personnel in particular.

These people do not actually care if blacks kill blacks in Chicago by the hundreds…every week. They do not care that the majority of officers in big city police departments in the USA are non-white. (They are black, latino and Asian.)

They are funded by the likes of George Soros, a despicable piece of human flesh whose goal is to destroy the United States regardless of the color of its citizens.

They are MARXIST activists and have spawned protests and violence not only in the USA, but in Europe as well. 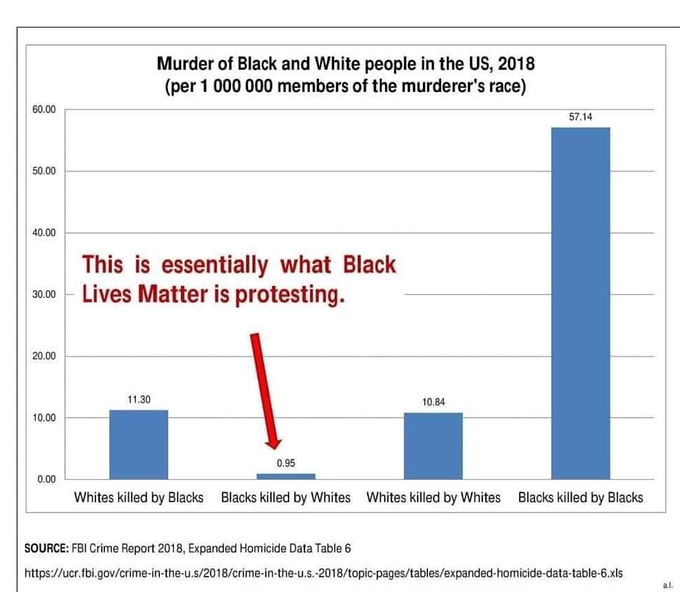 But who are these women and what do they stand for?

Maybe they stand for being well fed thanks to living in America?

They certainly don’t look like they are hurting, do they?

Black on black violence is hardly talked about.
But that’s a fact of life in the ghetto or inner city, whatever the current terminology is.

Need to take in account that blacks constitute less than 15% of the US population.
And the prison population?

It’s even smaller than that. Last year there were only 12 questionable police shootings of blacks and after they were thoroughly investigated only 2 of them resulted in charges against the officers.

It’s sad that the woke culture gives this organization credibility.

Democrats created these movements to ensure chaos going into this election cycle.

Peoplo that call themselves Democrats created BLM. This bowel movement has true Democrats speaking out against it. Leo Terrel is encouraging fellow Democrats to vote for Trump.

The Democrat Party has been infested with Marxism, socialism and Islamism…all enemies of free republics.

We need a new acronym. We have RINO for fake pseudo-Replicans. Why not DEMINO (plural DEMINOES) for pseudo-Democrats?

Leo has really amazed me lately.

Unfortunately the radicals now control the party, Leo is a minority among the minorities.