Trump Video Parody that Has The Left Freaking Out!

This is pretty funny!

A video showing a likeness of President Donald Trump shooting, stabbing and assaulting members of the news media and his political opponents has prompted calls for the White House to denounce the violence after it was reportedly shown at a meeting of Trump supporters at his Miami resort.

The New York Times obtained the footage that it says was shown at a three-day event held by a pro-Trump group called American Priority for the president’s supporters at the Trump National Doral in Miami, Florida last week.

Here is a shorter version of the Clip on Twatter 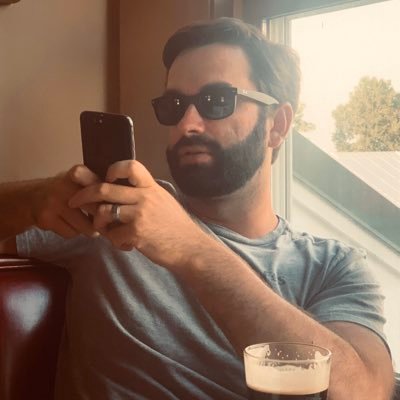 Here’s the Trump meme people are upset about. Yeah it’s in poor taste. But the original scene from a blockbuster Hollywood film is also in poor taste. I don’t remember anyone being outraged by it though. Strange. https://t.co/sH7vNZdfqB
4 Likes
Bucky October 14, 2019, 6:34pm #2

The video was published by a 3rd party in 2018 and the outrage over it starts now?

The libs ARE on fire over this video.

Yeah their excuse to be triggered today is 14 months old. The Left is running out of things to whine about.

I can’t believe I haven’t seen this video before! Hysterical stuff! I don’t know why anyone on the left is complaining though, isn’t this just art and freedom of expression?

I don’t know why anyone on the left is complaining though, isn’t this just art and freedom of expression?

It is not approved propaganda, comrade! And the left will tell you what you can find funny and what you are allowed to laugh at. Otherwise it is VERBOTEN!

Pretty funny- I actually watched the Kingsman on my flight to China 10 days ago, and King Lear (Anthony Hopkins) on the flight home last night.
The first movie was a lot o fun action; the second depicted a foolish Democrat king giving his kingdom to progressive daughters, and cheating the honest daughter out o everything.

The Left is running out of things to whine about.

Nah, Trump provides an endless supply. But they shouldn’t be concerned, that pussy could never actually do any of that.

And yet the video still managed to trigger you nonetheless.

But they shouldn’t be concerned

Apparently they are or they’d see the humor in it.

It leaves the soy boys running for safe spaces. Geeze, God help these people if they were ever faced with a real situation that posed a threat.

“That’s it. That’s what the media gatekeepers are so upset about today. The video has been on YouTube since July 2018. You can find it here, assuming it hasn’t been taken down now that the important people are upset about it. The video didn’t hurt anybody for over a year, but because it was playing in an empty room in a building owned by Trump, now it’s very urgent news.”

Thankfully, the video was taken down.

I saw it earlier and it looked like straight 4chan/8ch fodder.

The scene contained a nauseating level of violence when I saw it in context in the movie theater. This meme layers on a whole new level of grotesque meaning.

Awwwe! Look who is triggered!

Does Trump have to apologize for an meme concerning him? They have nothing now, and want to throw literal dirt at him.

Its ok when Kathy Griffin comes out with a meme of a severed head of Trump, or Snoop Dog broadcasted a video of shooting Trump, but as soon as a third party produces a video that was on youtube for over a year, suddenly the outrage is being reported because some were viewing the video at a Trump resort. Can you say fake outrage? Double Standard? Its why leftist cucks like CT is looking more like a soyboy with crocodile tears! You simply can’t make this up!

If it wasnt for the double standard, the left would have no standard. 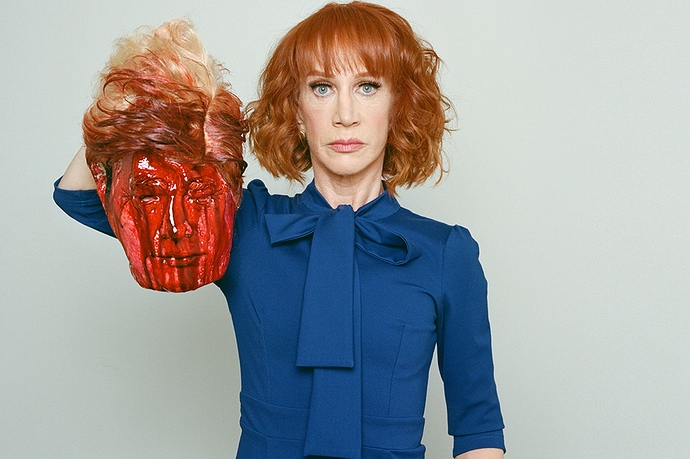 This was just sick. A president of the United States. Sitting president. Slaughtering people, however symbolically it’s presented. Somebody watched this, and determined it was appropriate for an audience that included the president’s children, who are advisers.

And there is no one, NO ONE, who thinks Trump “strongly condemns” the video, per the Press Sec’s statement. Both supporters and critics believe he will see it as glorifying his manliness. Watch for him to make some sort of bolstered claim about his ability to take care of his enemies.

This was just sick. A president of the United States. Sitting president. Slaughtering people, however symbolically it’s presented. Somebody watched this, and determined it was appropriate for an audience that included the president’s children, who are advisers.