I watched the Trump rally on Venezuela today, Trump used the opportunity not only to support the people of Venezuela, but to proclaim Socialism not just dying, but Dead!

Note: In the biased Leftist media it is difficult to find an un-biased straight piece of reporting with quotes on this in order and not restructured to be the tour de force speech that it was.

I watched it live and could not believe that we finally have an American President that will take on the Left, Progressives, South American disasters, immigration problems at their roots: Socialism.

First he takes on Venezuela as an example of the results of Socialism:

“socialism has so completely ravaged Venezuela… that even the world’s largest reserves of oil are not enough to keep the lights on.”

Then he goes after Socialism as a proven failed ideology of the last century that should be left on the ash-heap of history:

“Socialism by its very nature does not respect borders. It does not respect the boundaries or the sovereign rights of its citizens or its neighbors. It’s always seeking to expand, to encroach, and subjugate others to its will,”

He brings in a Reaganesque moment later on Twitter:
“I ask every member of the Maduro regime: End this nightmare of poverty, hunger and death. LET YOUR PEOPLE GO. Set your country free! Now is the time for all Venezuelan Patriots to act together, as one united people. Nothing could be better for the future of Venezuela!”

Finally, he goes on to look for a free Hemisphere in North and South America, as Socialism, Communism, and Dictators fall in S. America:

“The twilight of socialism has arrived in our hemisphere and frankly in many other places in the world.”

“Socialism is dying and liberty, prosperity and democracy are being reborn” throughout the hemisphere, "
“This will become the first free hemisphere in all of human history.”

When in doubt… bring in Venezuela!

Why does Trump care so much about Venzuela? Hmmm… seems politically expedient to rail against a “socialist” state to paint what he perceives as “socialism” in the US.

He is trying to draw parallels where they don’t exist.

Did you see it?

Did you see it?

He used Venezuela to draw a comparison to what he believes the US will be if “socialist” caught on.

It is a bad comparison.

There is something strange with Trumps obsession with Venezuela. He didn’t give a rat’s ass about Syria, Yemen and Puerto Rico. What ecological disaster is Trump planning for Venezuela. There is money involved.

That’s exactly why he did the speech. He wouldn’t care otherwise. He is using it to try and draw parallels between the US and Venezuela. Which is ridiculous because on Venzuelas best day, they don’t compare to the US on its worse.

Well, I know that I am in front of the story here, but I am getting all the right comments from the peanut gallery.

Nobody wants to actually talk about the real subject.

“We’re here to proclaim a new day is coming in Latin America,” Trump said. “In Venezuela and across the western hemisphere, socialism is dying and liberty, prosperity and democracy are being reborn.”

And that is only one of 4 key purposes of the speech at the Rally.

Again he only care because of socialism and the fear of that coming to America. He doesn’t care about what happens in Venezuela… just like when cons bring up Chicago. It’s politically convenient.

Why doesn’t Venezuela compare favorably to the US? What is it about them that they couldn’t on their best day hold a candle to us?

It was a great GREAT speech by Pres. Trump about freedom in Venezuela, Cuba, Nicaragua, and the END of Socialism in this hemisphere. He correctly stated that Socialism wants POWER and always ends in Totalitarianism, and that America will NEVER become a Socialist country. Socialism and Freedom are utterly incompatible.

I figured that others here would see the power of this narrative. 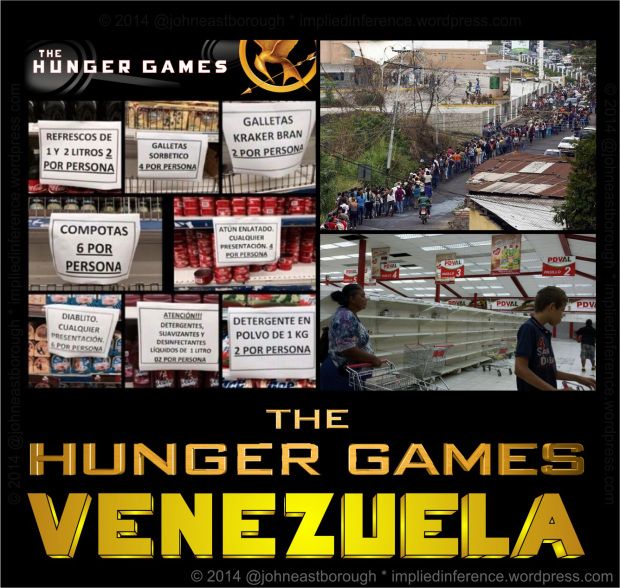 Why doesn’t Venezuela compare favorably to the US? What is it about them that they couldn’t on their best day hold a candle to us?

Hell their GDP compared to the socialist state of California… Venezuela doesn’t compare.

I am surprised that Praggy doesn’t like Vz’s Riches to Rags story, they did that way better than we have.

So why is their GDP subpar? Oh and California isn’t socialist, yet.

Venezuela: Proof that Flamingos are edible. 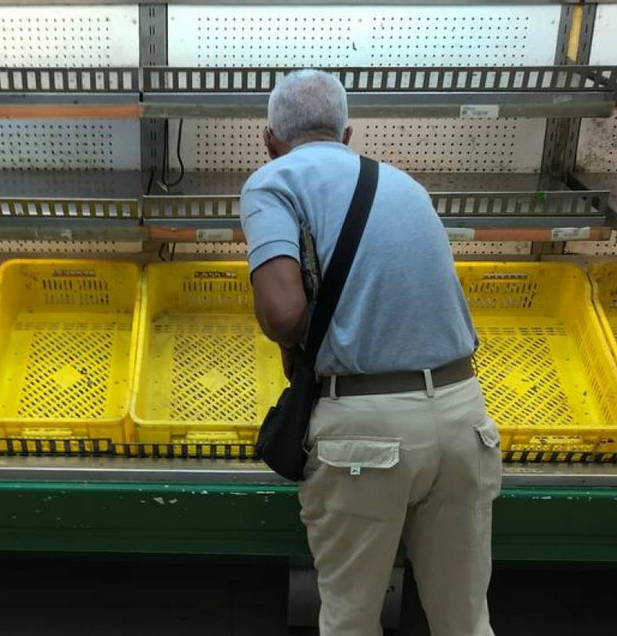 The speech was indeed powerful and I enjoyed many parts of it. My concern is that this is a massive departure from Trump’s America First agenda. Considering the petrodollar and the military that enforcers it is the main driver of value, albeit at the point of a gun, the powers that control that military and the dollar printing presses require that anybody who rejects dollars for oil be punished. If it doesn’t happen, they would lose the ability to spend unlimited currency at prices higher than those of Zimbabwe, Venezuela or the Weimar Republic. This has nothing to do with the people of Venezuela. It’s about the petrodollar.

So why is their GDP subpar? Oh and California isn’t socialist, yet.

California isn’t socialist? Sure fooled me! According to other cons here we are going to fail due to our socialism.