Trump to Demand Additional $8.6B for Border Wall 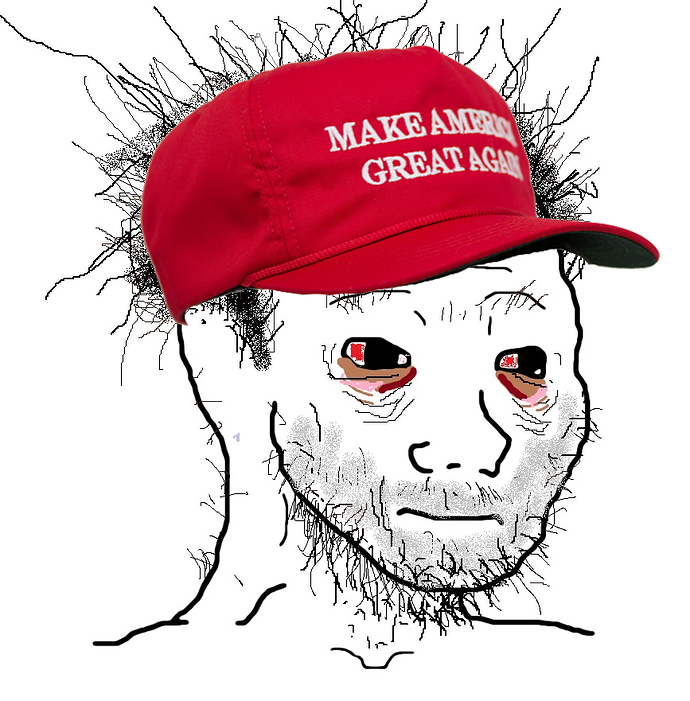 President Donald Trump on Monday will ask the U.S. Congress for an additional $8.6 billion to help pay for the wall he promised to build on the southern border with Mexico to combat illegal immigration and drug trafficking, officials familiar with his 2020 budget request told Reuters.

“Build the wall” was one of his signature campaign pledges in his first run for office in 2016. “Finish the wall” is already a feature of his re-election campaign, a rallying cry plastered across banners and signs at his campaign rallies.

“It gives the president the ability to say he has fulfilled his commitment to gain operational control of the southwest border,” an administration official, speaking on condition of anonymity, said of the budget request.

“We have provided the course of action, the strategy and the request to finish the job. It’s a question of, will Congress allow us to finish the job,” a second administration official said.

Funding legislation needs to be passed before Oct. 1 - the start of the 2020 federal fiscal year - or the government could shut down again.

Wasn’t Mexico supposed to pay for it?

Trump demanded wall funding before and didn’t get it, then cucked after the government shutdown.

The blacks and browns still got their EBT during the shutdown though, of course!

I’m not going to get my hopes up about the wall getting built. There should have been way more progress made by now. If it happens, great. If not then we are going to need to focus on a candidate that will get it done during their first term.

Dude, at this point I’m almost hoping a wall doesn’t get built. If AOC and her ilk get their way, in time it is us who are going to be looking for a way out.

If that happens I’m already beginning to look at Eastern Europe as an option.

What’s the point of building a wall when he is just demanding to let everyone in?

The wall was pointless now.

If that happens I’m already beginning to look at Eastern Europe as an option.

You don’t think the left will let you take your assets with you do you?

I wonder how long it will take after democrats regain power for them to seize all our 401k’s?

I’ve heard rumblings on this. Can you expand?

I’ve heard rumblings on this. Can you expand?

Well see the wealth tax in the green new deal. And look at the projected costs of everything most of their candidates are proposing and consider where most of the money is sitting ripe for the taking to pay for it.

Better start stocking up on silver and gold.

Because it’s there. How would seizing a portion of it be materially different than the wealth tax proposed in the green new deal?

The resistance to the wall isn’t about border security, it’s about who has the most power in Washington. Chuck Schumer and Nancy Pelosi do not care about your security. They would rather endanger American citizens than let Trump fulfill another campaign promise.