Our CiC (President Trump) will utilize military personnel to assist enforcement of our border laws. 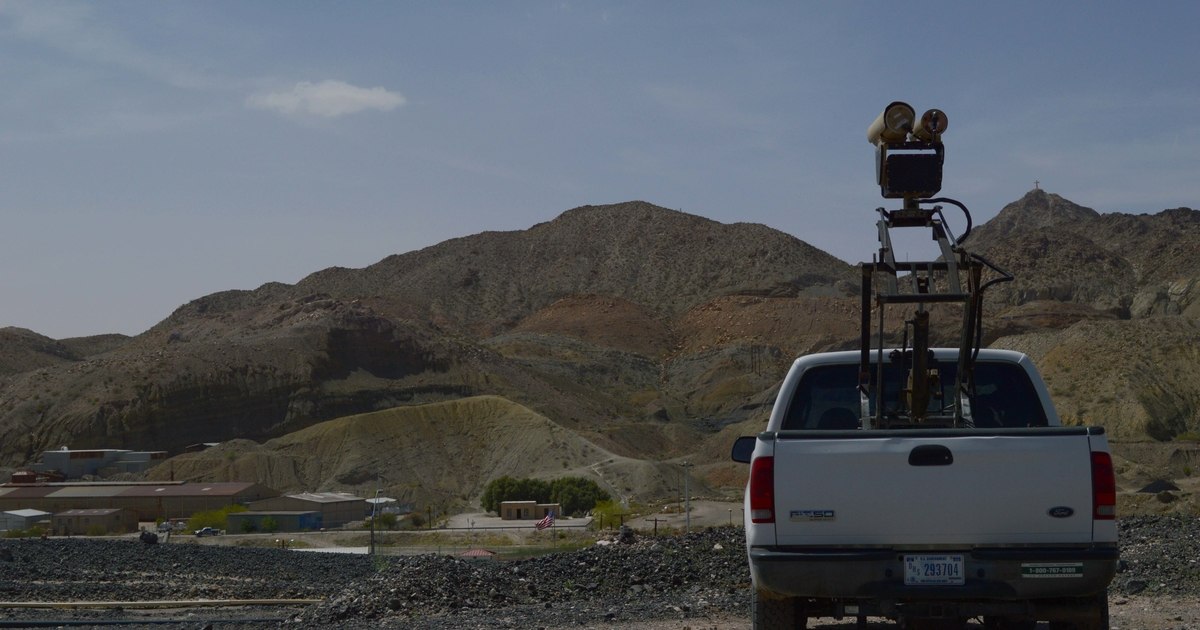 The president also lamented that if troops

Neither the president nor White House officials clarified how many troops may be added or whether Trump’s comments reflected concerns about the Posse Comitatus Act, a 19th- century federal law that restricts active-duty military participation in domestic law enforcement activities.

Trump’s remarks came a day after acting Defense Secretary Patrick Shanahan said he “would expect us to do more” in the border mission, given “how much the situation there has deteriorated.”

About 5,000 military personnel are currently deployed to the border mission. Of those, about 3,000 are active-duty troops and 2,100 are National Guard members. The number has fluctuated by several hundred individuals over the last six months.

Their current mission is in support of Homeland Security operations, reinforcing barriers and providing logistics support but not directly engaging with or detaining any immigrants or asylum seekers.

Detain hell, turn them around at the border.

Ensure no one speaks spanish, have weapons ready point to where they cam from.