Trump to award MOF to Limbaugh 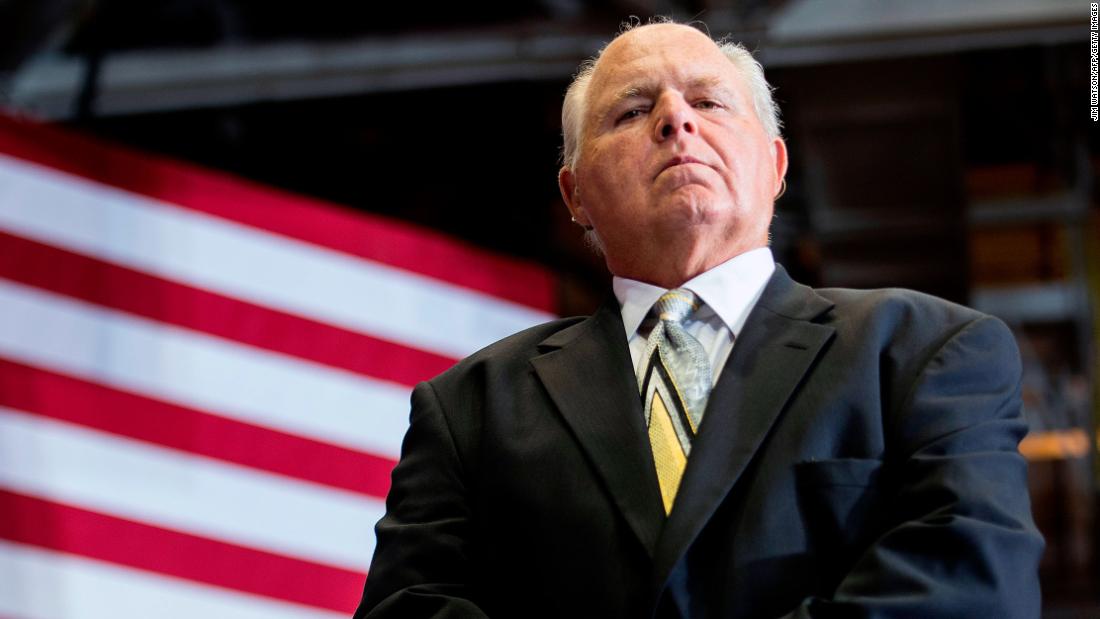 President Donald Trump awarded the Medal of Freedom to conservative radio personality Rush Limbaugh on Tuesday in an unprecedented move during the State of the Union address.

Limbaugh has a cancer.
Limbaugh was heard during his radio show to mention “his rabbi.”
He supported baby Bush’s misadventure (as Paul Harvey would say) in the ME and Bush even made an appearance in his radio show.

Yeah! You are not an attention whore are ya? You are hilarious man!

When there was still hope for Trump during that memorable campaign, Rush got me through some tough times.

He stuck with Trump through the RINO, media and Dem onslaught. For that, he will forever have my support.

Years ago when Limbaugh was ensconced in the EIB building on 7th Avenue I often tuned in to the show. In this period when he was pushing an anti-Clinton message and a pro desert war message he was just an entertainer, but years later when Obongo rose to power, he started to explain far left globohomo ideology to the people. It took him decades but he finally started talking about Race Replacement. He explained among many other things that the Republican Party “had a base but would very much like to jettison and replace it”; also that the Democratic Party was really several mutually loathing parties within the Party which ultimately would fracture and divide along class/race/sex hang-up lines.

At this point I would say he’s invaluable and irreplaceable. None of the others can do what he does (Hannity, Beck, Berry, Weiner) because they’re all frauds or cucks. None of them have the confidence of the people as Limbaugh does.

I listened to Limbaugh for years because I enjoyed his trashing of Hillary and liberals.

Baby Bush as President didn’t make a personal appearance on Limbaugh show for no reason.

I may not listen any more…but I once did and that’s how I got to where I am today.

Rush has had a broader, deeper, and most lasting impact on our country in the last 32 years than probably any other single person.

He created a new genre in radio and inspired generations to engage in a rebirth of conservatism.

What an impact he has made.

Well deserved and a class move by President Trump.