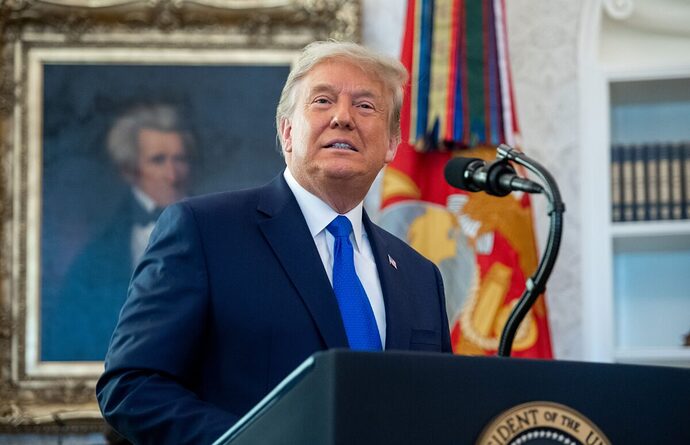 NEVER QUIT! You won! Expose the scabs on the courts! Make them fold publicly! 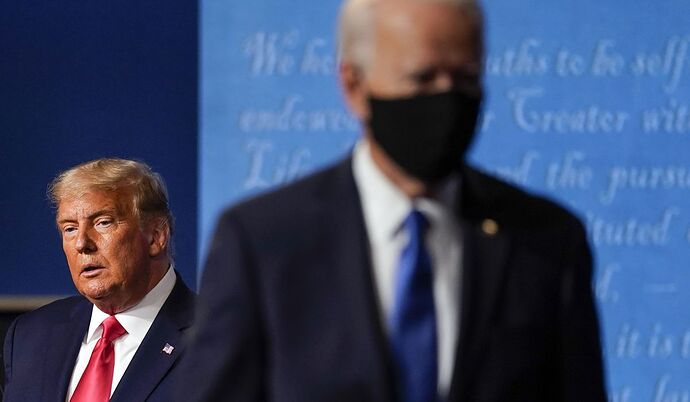 President Trump said Joseph R. Biden would be an “illegitimate president,” saying that is more important than worries about election fraud lawsuits dividing the country.

Will be interesting to see how the sc reacts

The SC will make the same decision.

Are you a fortune teller? Or just a Cookie lol

The SC will make the same decision.

If you actually read the original decision the SC noted that they would look favourably on any re-worded submission.
In other words they agreed with the challenge but wanted the wording amended.

Something big is about to happen 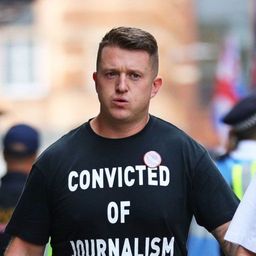 You know what I’m calling for? 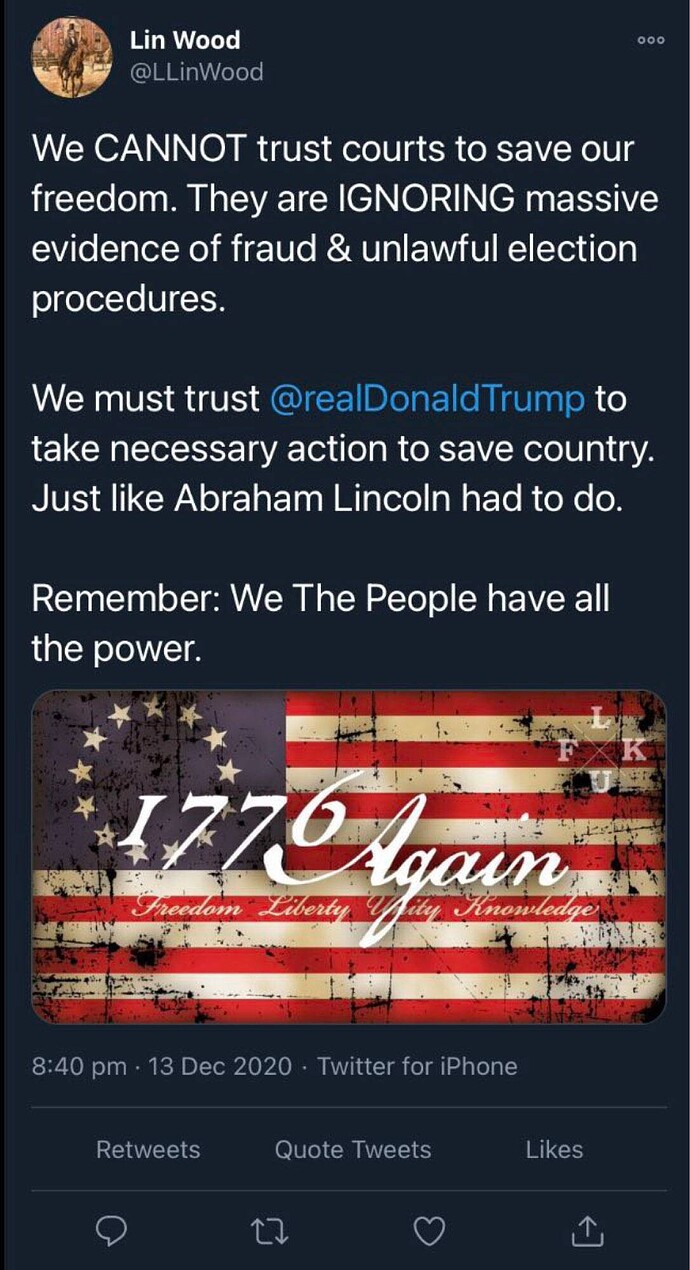 It means war.
Joo Biden can easily avoid bloodshed by conceding (and admitting massive fraud), but he is not likely to do so.

That is OK! Let them wage war, it will give the go ahead for operation “Torchem” to commence!

Of course he’s not going to do so. He will be affirmed by the EC today and sworn in on January 20th as the 46th president of the United States

Btw, when are you going to leave Japan and get over here and get some skin in this game of bloodshed you’re so gleefully predicting???

How would he win? So much voter fraud.

And he will face th issues that Trump faed, half the country going him the middle finger.

It could have easily have be avoided, the states open non partisan investigations into potential fraud and adult the results where needed. But no people like you ignore the reality that the voting process is broken and the laughable democratic process is compromised to the point where this will likely come a ineffective Federal monolith.

leave Japan and get over here and get some skin in this game of bloodshed you’re so gleefully predicting???

I’m a lousy shot. I’m working on my penmanship for better writing.
The game of bloodshed should be avoided, and it can be done very easily, only if Joo Biden gives up his unrealistic ambition.

Btw, Kamala hasn’t given up her Senate seat, has she?

The Chinese will train you…

Kamala is going to work her senate job until she’s sworn in as VP, why wouldn’t she…

Did they find the trailer? Damn this is going to stick lol