Turns out that Trump is one of the weakest 2nd Amendment presidents in recent US history.

The few supporters that Trump has left will unironically defend this. 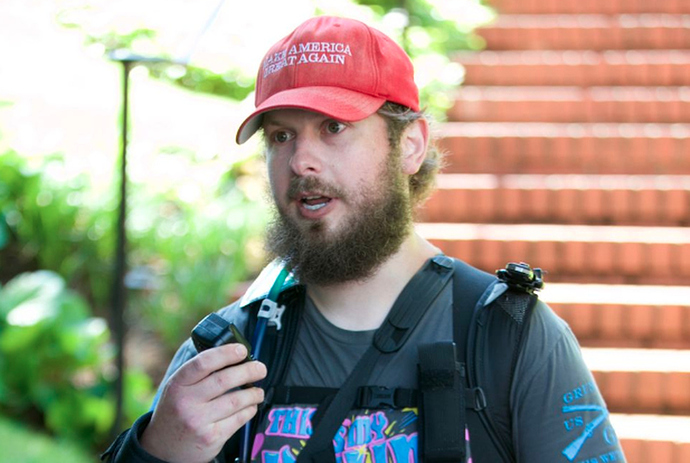 Law enforcement agents also had Shane Kohfield committed to a veterans’ hospital in Portland. He spent the next 20 days there.

“If antifa gets to the point where they start killing us, I’m going to kill them next,” Kohfield, 32, said. “I’d slaughter them and I have a detailed plan on how I would wipe out antifa.”
That threat pushed the FBI’s Joint Terrorism Task to take a series of extraordinary steps against Kohfield, including temporary seizure of a cache of his firearms under Oregon’s new “red flag” law aimed at preventing gun violence, The Oregonian/OregonLive has learned.
OH SAY CAN YOU SHARRRT

If you hadn’t noticed, the FBI has had it out for Trump and his supporters for a while (as evidenced by their coup to overthrow the US government). It should surprise no one that they would go after a veteran and a Trump supporter.

Trump has been a terrible president for the 2A 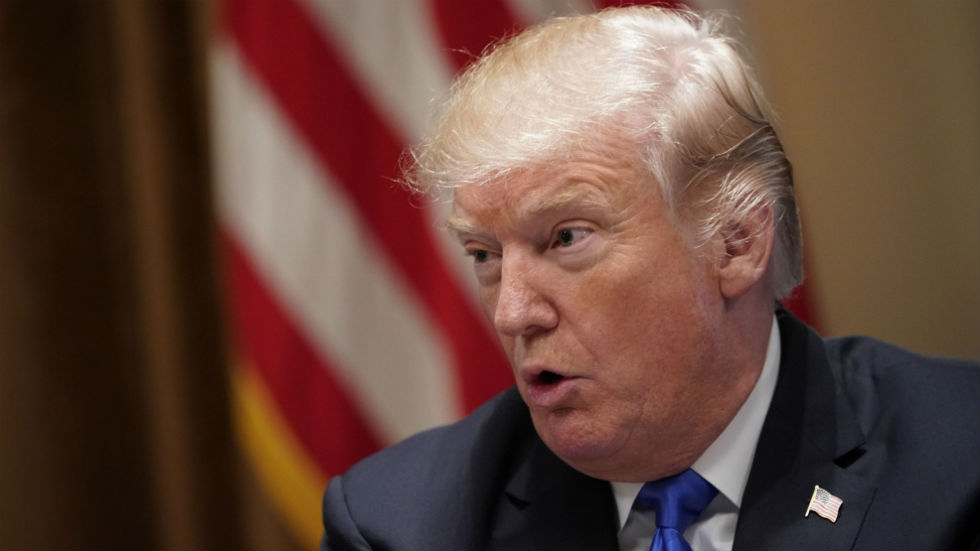 Trump: 'Take the guns first, go through due process second'

President Trump on Wednesday voiced support for confiscating guns from certain individuals deemed to be dangerous, even if it violates due process rights. 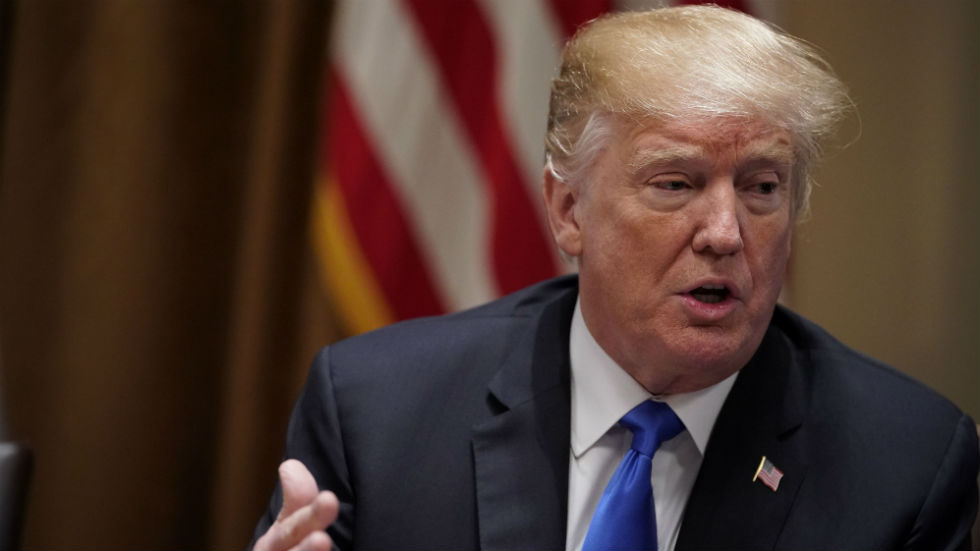 Trump to GOP senator: 'You're afraid of the NRA'

Welcome to the world of Red Flag laws. Some dicked Antifa asshole terrorist was probably laughing his head off when he “reported” this guy and said he was scared. They then took all his guns and booted him into a VA psycho tank for 20 days. Real nice FBI. Now do Antifa.

Trump runs off at the mouth occasionally but he has yet to make any moves that are anti 2nd Amendment.

He has no core values at all but so far he has yet to throw us under the bus.

How do the FBI know that his plan to kill Antifa if they start killing people enmass requires guns? Maybe his plan requires explosives, poison, or a good ol’ baseball bat?

This is obviously a violation of his 2nd Amendment rights and he should sue the Federal Government since it was the FBI who illegally confiscated his firearms.

There’s got to be considerably more to this or the FBI would have no jurisdiction at all much less a warrant to get his firearms.

The ERPO’s are state law, not federal.

Antifa loudly and constantly proclaim their intentions to to murder those they disagree with. It would be a task to count all of the incidents of Antifa violence over the last three years. They don’t just “plan” to defend themselves, they aggressively attack those who have been conveniently disarmed by the police with the intent to kill. When is the FBI coming for them? Never?

Red Flag laws? In a world where people are getting labelled Nazi, Fascist, White Supremacist for doing nothing more than having a conservative opinion? Might as well turn in your guns now.

There is a lesson here . If we write it someone will read it and we could be in trouble simply because we didn’t think before we press that reply button .
If you talk about slaughtering citizens and post you have plans in place to do it expect a knock on your door !
It’s what they law enforcement get paid to do .

The simple answer is it isn’t different.

You could kill people with your car, your lawn mower, or your grill. Letting the government take your guns makes it easier for them to take everything else you hold dear.

Ask Randy Weaver…they don’t even have to take your guns and they’ll take everything that means anything to you…and high-five and chest bump when they’re done.

Fuck this government, and the (((globalists))) enmeshed in it—long ago setting it on a collision course with the White race.

Fuck the police: attack dogs for the (((globalists))).

If you are married to a police officer or have one in your family you are complicit. Do us all a favor and boogaloo their meals, their weapons, their vehicles.

Honestly anyone still repping the thin blue line is asking to be tread on.

Let the bootlickers come and take it.

Let the bootlickers come and take it.

FBI and ATF posing in the ashes of Waco.

Do you see the charred corpse in the background? 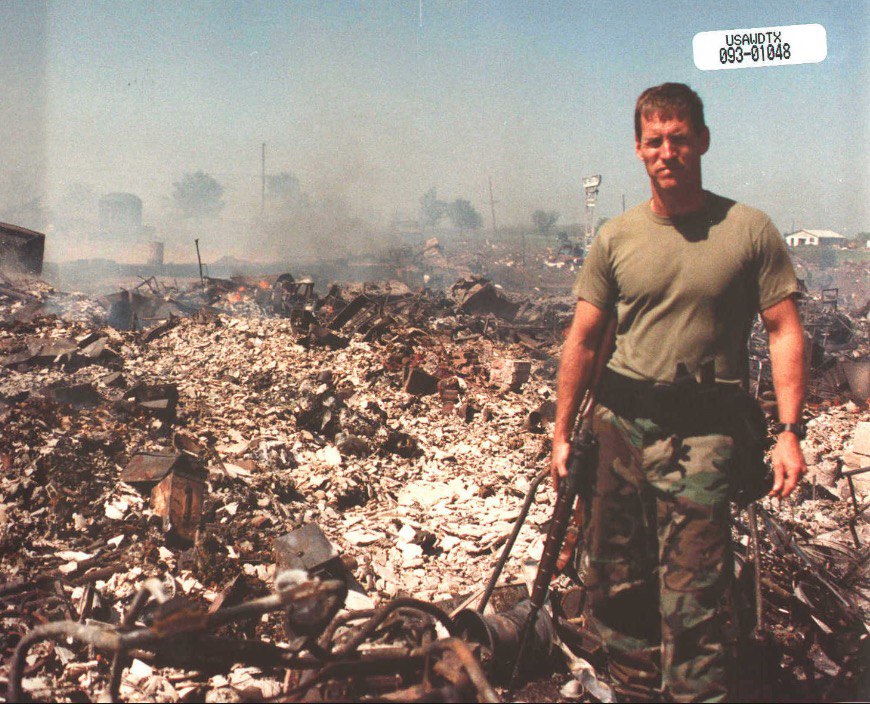 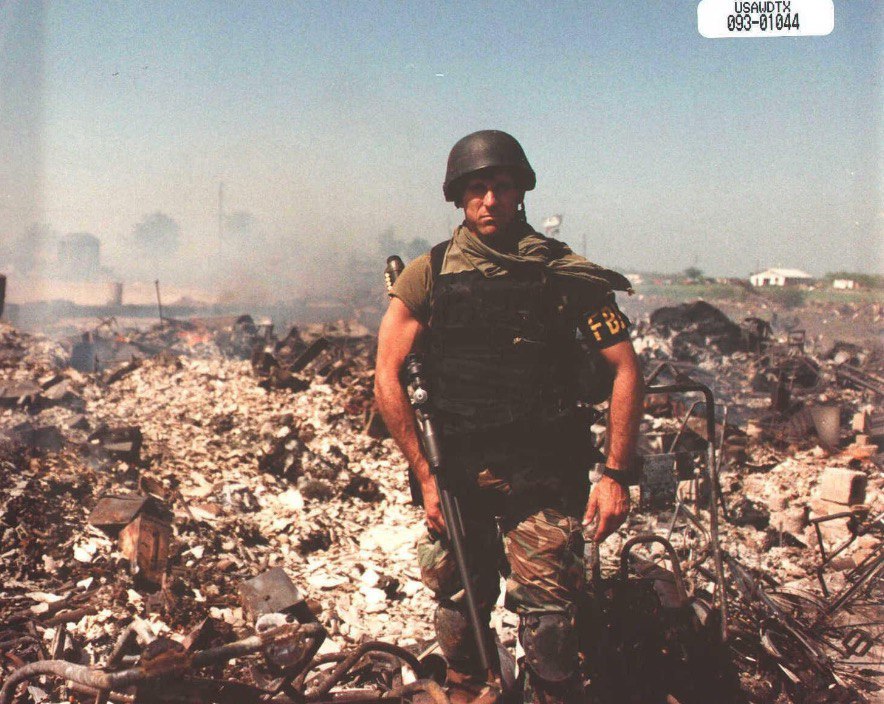 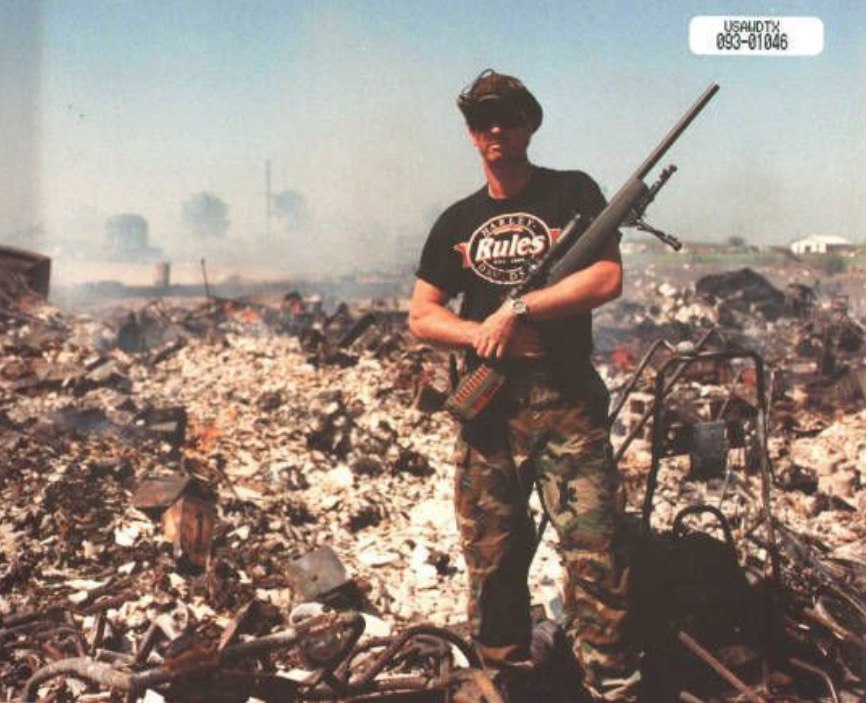 Police officers and FBI foot soldiers do not act on their on free will. They follow the orders of their bosses…each a designated government official.

Our government is the problem…not the police force.

Janet Reno is responsible for the Waco murders.

Perhaps more than ever before in my lifetime American politics is permeated by cowardice at every level. Even the appearance of courage is restricted to rhetoric. Everybody talks big but when the time comes to take action they go all weak & wobbly.

Cowardice in politics can be a bad thing but it can also be good sometimes. Scared politicians are easily bluffed. Since January of 2017 the federal government has been operated almost entirely on bluff. To the extent anything useful is getting done it’s because Trump’s bluffs are not being called & his opposition has slunk away from a real fight. But nobody who belongs in prison is put there by bluffing. The DOJ is far too chicken to do what needs to be done to enforce the Constitution & laws of the USA. People who should have been in jail awaiting trial for years are walking around bragging about how untouchable they are, with good reason. It’s because the prosecutors are afraid to prosecute them.

All the gun control noise is based entirely on cowardice. If the Democrats had the spine to demand an unconstitutional new gun law they would get it because the Republicans in Congress are too afraid to oppose them. But the same motives that compel Democrats to talk nonstop about gun control also stop them from seriously demanding that the kind of law they want must be passed & signed. They’re afraid of Americans who own guns. They’re afraid of what ordinary people will do if the kind of law they want actually gets passed & signed. They’re afraid that all of their tough talk would be revealed as mere bluff because people would not obey their law.