If this story is true, because of the source that is reporting it, would be an interesting development. I have no love for Snowden seeing he is a leftist, but I think honestly Trump should do it. It would be a good show of magnanimity on his part. Then again this could be a smoke screen that has skeptics wondering. 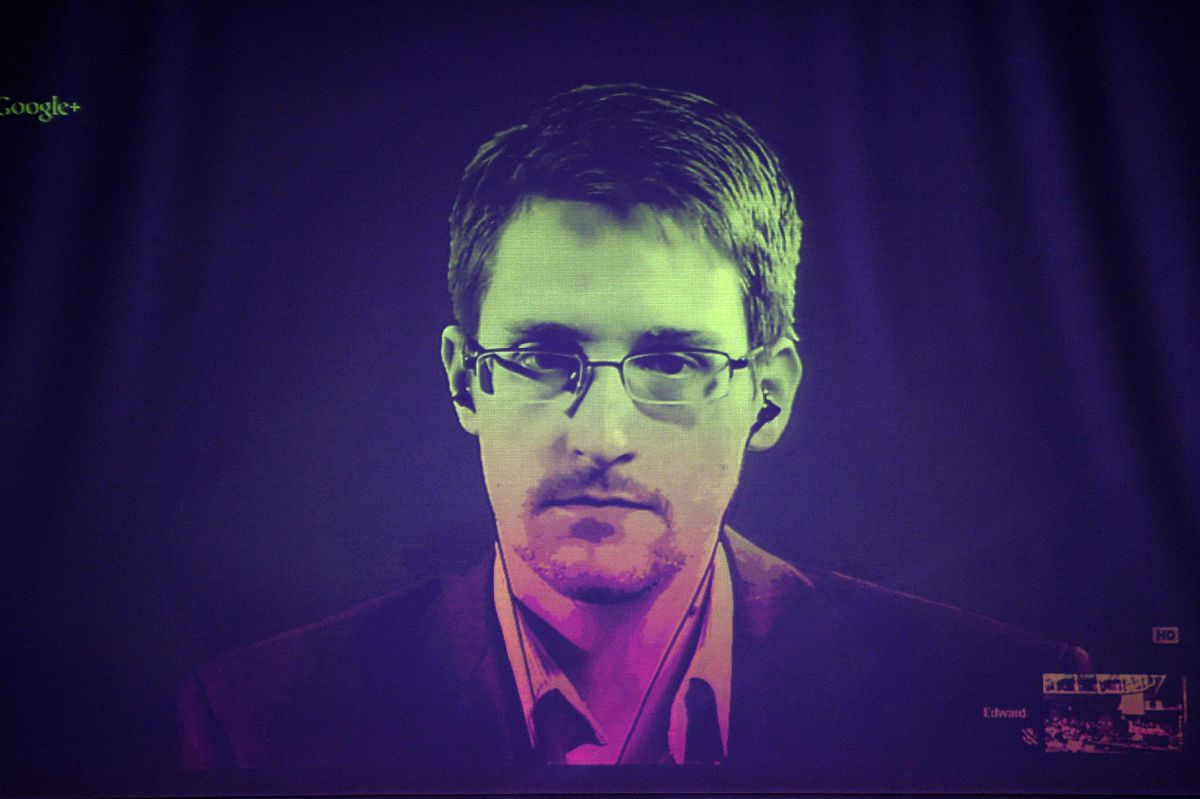 U.S. authorities for years have wanted Snowden returned to the United States to face a criminal trial on espionage charges brought in 2013 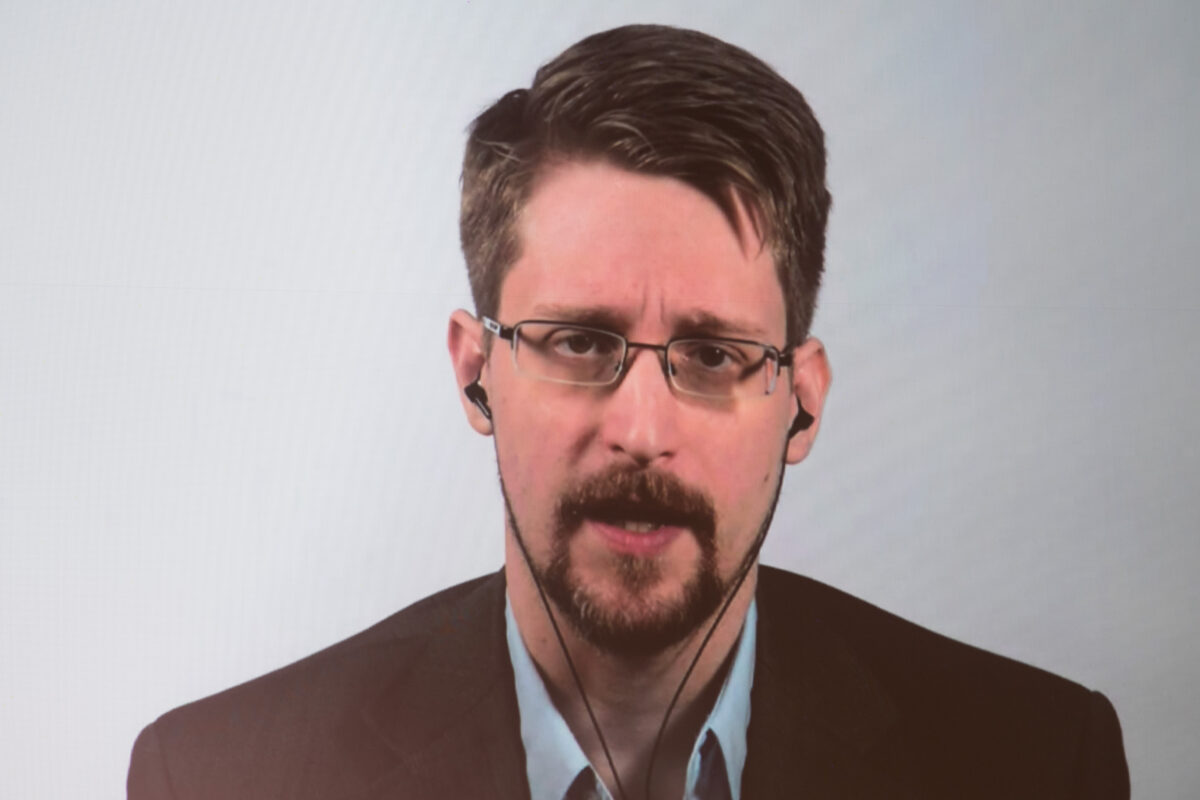 President Donald Trump told reporters on Saturday he is considering a pardon for Edward Snowden, the former National ...

Is Snowden’s a traitor or a whistleblower? Did his release of info benefit us or hurt us?

Depends on your views. Are they from a cynical place?

We might not know about the Data Mining by the gub’mint if not for Snowden. AFAIK, the ‘intelligence’ info released was obsolete and mainly irrelevant when exposed. So it may be a combination of the two. We may never know.

Well he certainly brought light to that issue and got the ball rolling, so no I don’t consider him a traitor any more than I consider Russia an enemy!

I agree. I am more of a RonPaul-ian when it comes to foreign affairs and rule of law.

I like Rand Paul, as he is usually the adult in the room when defending his arguments on policy issues.

One of his arguments changed my long held opinion related to the US military. A bit difficult coming at the position as a combat veteran.

For me too! Our military for far too Long has been inappropriately used and abused by the elite greed. McCain comes to mind and dark sinister operatives before that! ( see operation Ajax) With Paul and why I respect him and his father was to point out that elected officials forget who they work for and levied their power hungry ambitions to undermine the American people. Trump understands this which is why I am voting for him.

Snowden’s political views are irrelevant. The US government should not have been spying on the American people and he did the right thing by bringing attention to it.

I read a piece years ago that since WWII all wars the US has been involved have been under the “authority” of the UN. I know Korea and Nam were UN wars.

Yeah you are correct! Thanks to Bush that changed with his Iraq war. The first time in history I believe that the US attacked a nation preemptively.

Were W’s actions to complete what his daddy did not finish?

I am not sure about that, but it definitely was the globalist thing to do, especially considering Dick Cheney and his Halliburton connections to which they were the benefactors of such a war and the ones that came out the victors.