They are at it again, as Google is putting their fingers on the scale of picking winners and losers. There is still an active anti-trust lawsuit against Google pending within the judicial system, and smart money says that lobbyists have been paying overtime to have that lawsuit from seeing a court room so long as this corrupt DOJ remains in power.

The point is the deep state along with the technocrats are and will at all costs do everything they can to destroy their competitors and this is a primary example. This in a nutshell is a violation of antitrust law. While Google may claim that the social app known as “Truthsocial” is violating their terms of agreement for not having proper moderation in place, there is another side to this story that is getting more attention. In other words Google is lying! Stay tuned as this story is just getting started! 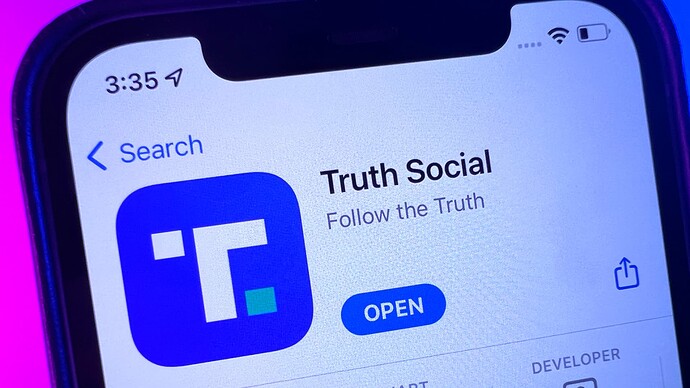