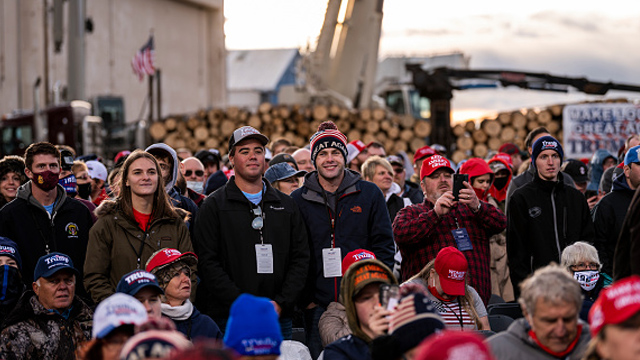 RUSH: So Trump had a rally last night in Duluth, Minnesota, and Ronna McDaniel has some data . . .

. . . It’s almost unbelievable, in fact. Now, Ronna McDaniel has tweeted the following, following the Duluth rally last night. Here’s what she says: “Our data from the Duluth Rally shows @realDonaldTrump is still bringing in tons of new voters: 60% of attendees were NOT Republican,” at the Duluth rally — and, by the way, this is kind of common.

The number of people that show up at these rallies who are not Republicans is always surprisingly large: 60% of the attendees were not Republican, and 20.9% (let’s round up and call it 21%) were Democrats — and, by the way, I again saw pictures of the crowd at this rally, with Air Force One parked. It’s just a sea of people. It is an incredible number of people. Again, you wonder: Who are these people and where are they coming from? 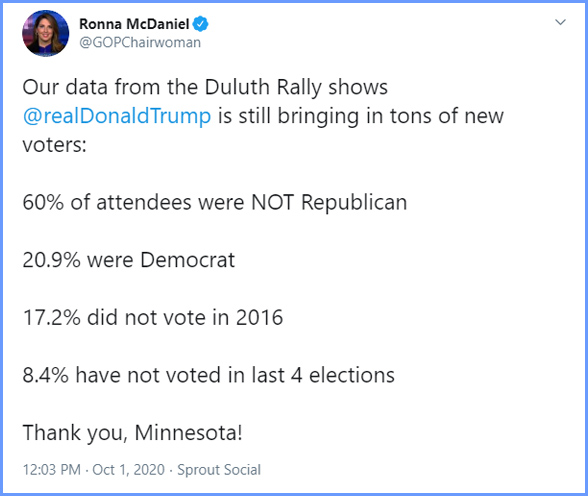 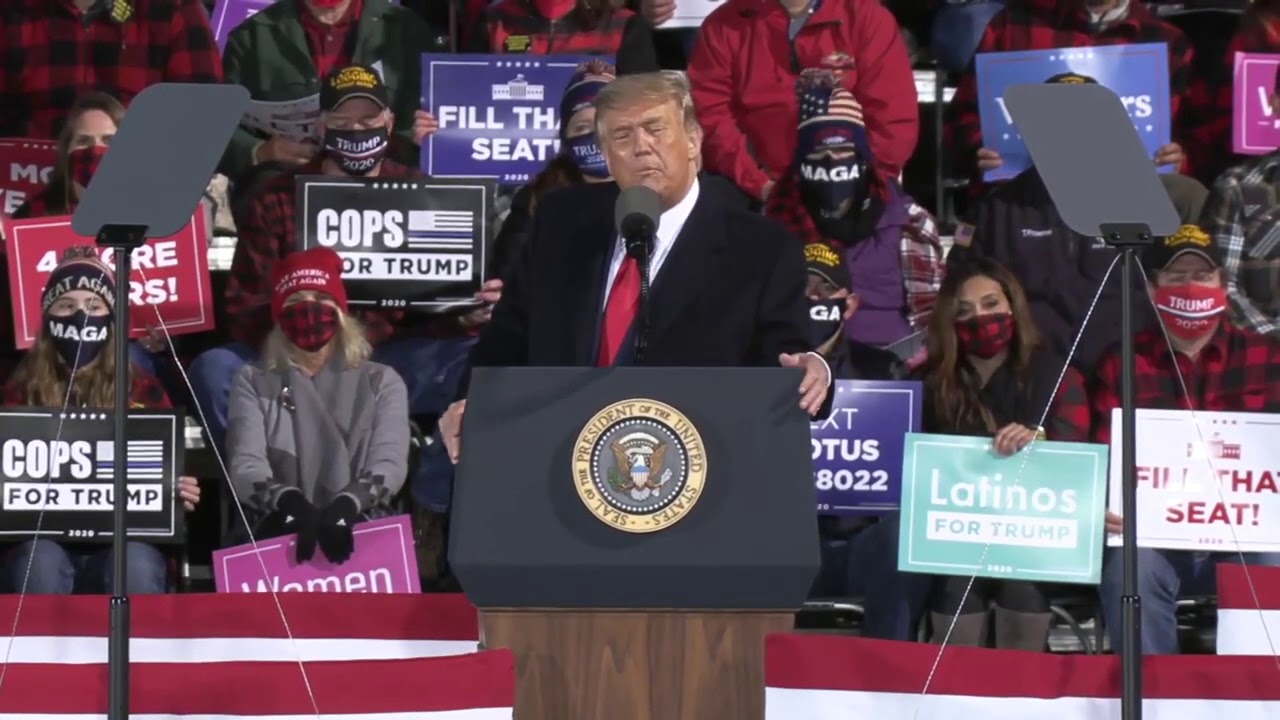 This video is copyright 2020 Right Side Broadcasting Network, LLC. Any rebroadcast, retransmission, or account of this video, without the express written consent of RSBN is prohibited

Now it’s filled with people who are going to test positive for COVID-19.

I have to assume that you enjoy making an idiot out of yourself since that is all you ever do.

It was reported yesterday the President tested positive for covid .