Another of Trump’s conspiracy theories up in smoke 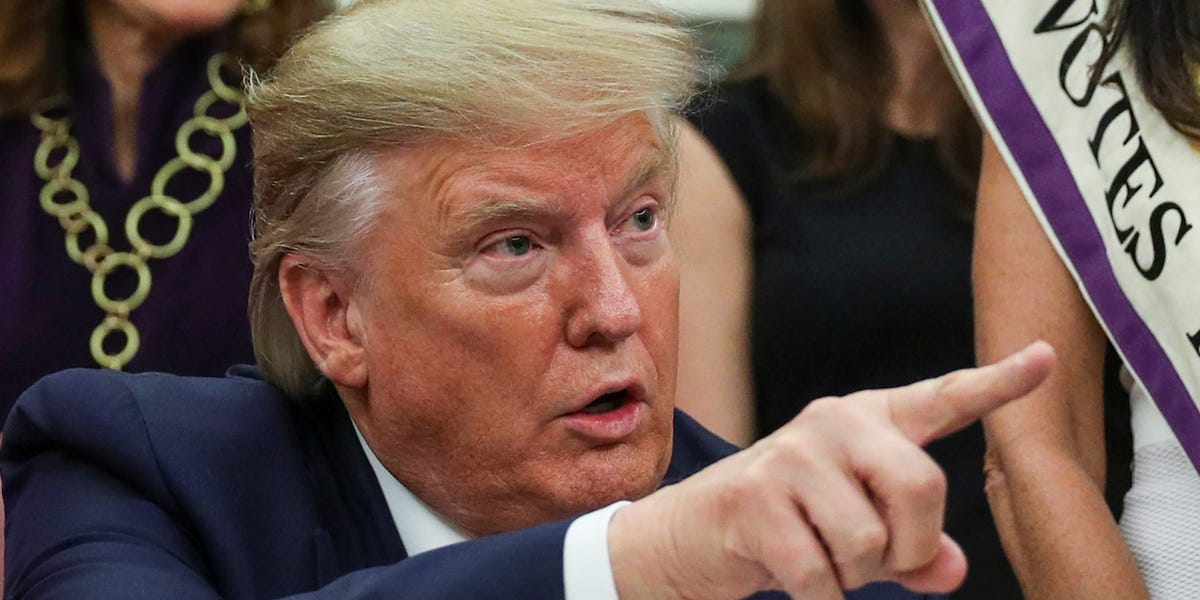 In a huge blow to Trump, the DOJ watchdog found no evidence to support the...

Trump has repeatedly, baselessly alleged that the FBI spied on his campaign and that President Barack Obama had intelligence officials tap his phones.

Dam dude! You really are grossly misinformed and out of the loop! Holy cow! All too funny to see such ignorance on display on your part’ Might be helpful if you actually got out of your echo chamber for a change and did more research before posting such nonsense! 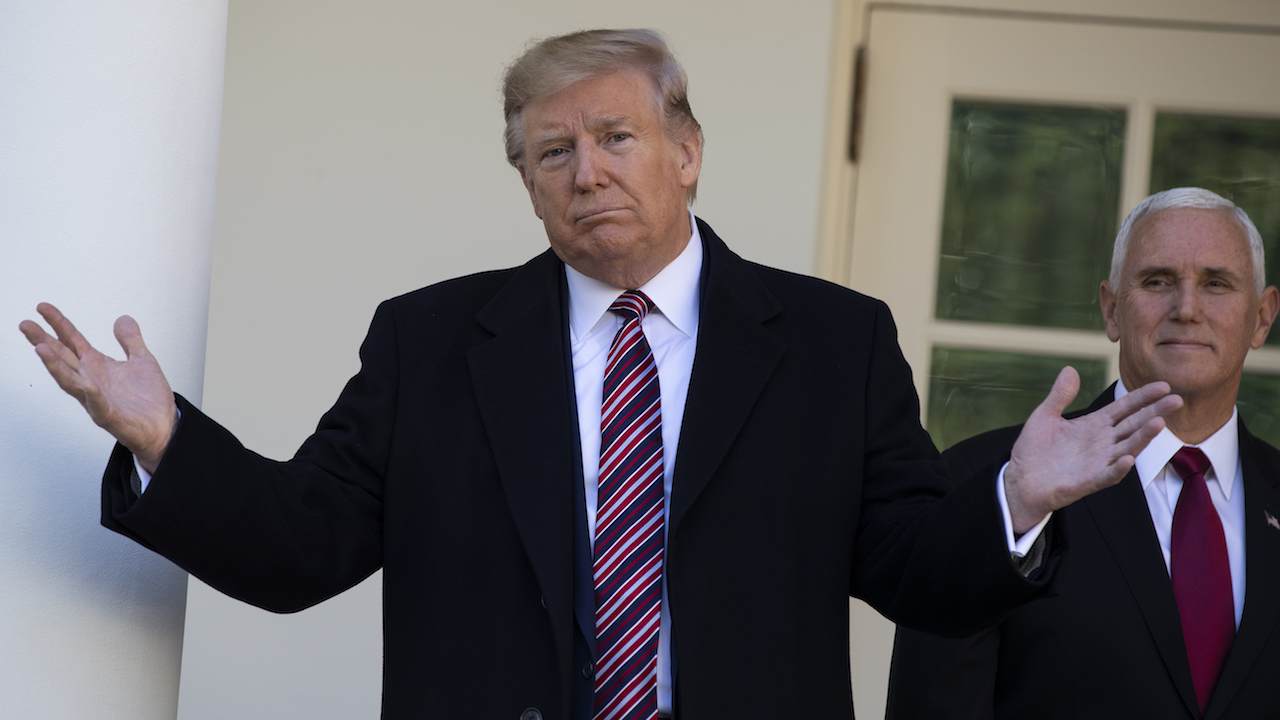 It's all over, folks. It’s settled. The Federal Bureau of Investigation did not spy on the Trump campaign in 2016…The New York Times said so. Right, the liberal New York Times has

Sometimes the utilization of Timelines means you have to look at the new information with a keen awareness of specific events.   In hindsight, NSA Director Admiral Mike Rogers may have notified Tea…

@montecresto1 you may take what the media is telling you at face value but to me this looks like they are trying to spin anything they can into a negative story…or something that fits their warped agenda and view of the world. It’s almost like they are in damage control mode because they know when the IG report comes out it’s going to be really bad.

And when it goes against them, I fear they would accuse the big bad old “Orange Man” of using dirty tricks which would make it impossible for them to ever win power and that might be the rationalization they would use to trigger the Second US Civil War… A war which could benefit them more than US.

Well it’s true Julia that we are seeing only selective leaks at this point. But it’s not as though democrats are in control of that. Anyway, the report will be what it will be, and everyone will have to own their piece.

But it’s not as though democrats are in control of that.

Are you forgetting about all of the Obama holdovers that are scattered throughout the administration?

Well first of all, that’s Trump’s problem and failure if he (you) don’t like it.

But yeah, blame it on Obama…

Btw, the IG reports to one William Barr. And there could not be a bigger Trump-o-phile

But yeah, blame it on Obama…

I wasn’t blaming anything on Obama. I was blaming his blind followers who are undermining the administration and trying to undo an election because they lost. Go read the text messages Peter Strozk sent to his whore Lisa Page.

I’m familiar with those texts. But it’s TRUMP’s responsibility to staff his agencies how he wants them. You want to leave “Obama holdovers” in place and then whine about them, go ahead.

Trump can’t hire/fire career civil service. He can only do that with appointees.

You realize their butt hurt is more than just butt hurt, right?

The biggest sense of loss is the failure to finally grab the key to America to secure a smooth road ahead for Communism or Islam.

With Trump’s surprise victory, they know he is going to do his best to put such campaigns by the bad guys permanently out of business.

Yes, of course he can. Where did that come from?

with those texts. But it’s TRUMP’s responsibility to staff his agencies how he wants them. You want to leave “Obama holdovers” in place and then whine about them, go ahead.

Typically when a new administration comes in there is a mass resignation of appointees, didn’t happen this time. Instead, Resistance warriors like Acting AG Sally Yates remained in place to become martyrs to the cause.

Senate Democrats did their part for the Resistance by using parliamentary procedures such as requiring 30 hours debate for each nominee to grind the confirmation process to a near halt.

Democrats are fond of claiming Federal bureaucrats all work for Trump so it’s his fault if they criticize him, he ought to have staffed the bureaucracy with blind loyalists. At the same time the Schiff show featured a parade of swearing loyalty to the “foreign policy interests” of the US while House Democrats solemnly lauded these bureacrats as apolitical public servants. They even brought out the weeping former ambassador who felt no obligation to protest Ukrainian meddling in our election but at the same time felt an entitlement to her job.

It’s Trump’s responsibility to staff as he wishes.