Oh this is getting Juicy! What Trump says makes sense, the reason he didn’t release declassified Docs previously on the advisement of his legal council, was not to create another narrative and be accused of obstructing Mueller’s investigation. Now that the latter has been put to bed, let the flood gates open, as it is payback time!

Oh Wait! It gets better! Rand Paul: “it was Brennan who insisted the unverified and fake Steele...

I am taking bets who will be the first to commit suicide!

I’ll believe it when I see it. Trump said Hillary was going to be behind bars too. We know how that wound up turning out.

I’ll believe it when I see it. Trump said Hillary was going to be behind bars too. We know how that wound up turning out.

I get your skepticism as we all are, but in the case of Hillary it was a matter of process, such as replacing Judges and certain power brokers in certain places. Now that work has been done, Trump can start turning up the heat. Hillary BTW is still the subject of an active investigation with the Clinton Foundation. Everything is about timing in politics!

It’s Trump’s turn at bat, and if nobody noticed, he needs a forklift to carry his grudges.

With Barr replacing Sessions, and the witch hunt proving only that a duck floats, its time to open up on the true election interference.

I’ve been frustrated with Trump for the past 6 months or so…but I will get back on the Trump train 100% if I see some real and justified retribution.

He is just getting started.

Congressman Adam Schiff, who spent two years knowingly and unlawfully lying and leaking, should be forced to resign from Congress! Or leave the country.

Yeah… the investigation is ongoing. Mueller did a yeoman’s job for his part. Now the next phase.

I think his report (at least the summary of it) was spot on. However, I’ve also heard that he formed his conclusion (that there was no collusion) in August 2018, months before the midterm elections…thus helping the Democrat Party gain a majority in the House.

That was what I was saying while back for reason why he hasn’t released it…which he was taking his advise from his attorneys…and it would have only prolong the Mueller report.

But now that Trump is cleared I want action…no more talk.

I also see where Devin Nunes is going to start sending criminal referrals of CoJ. 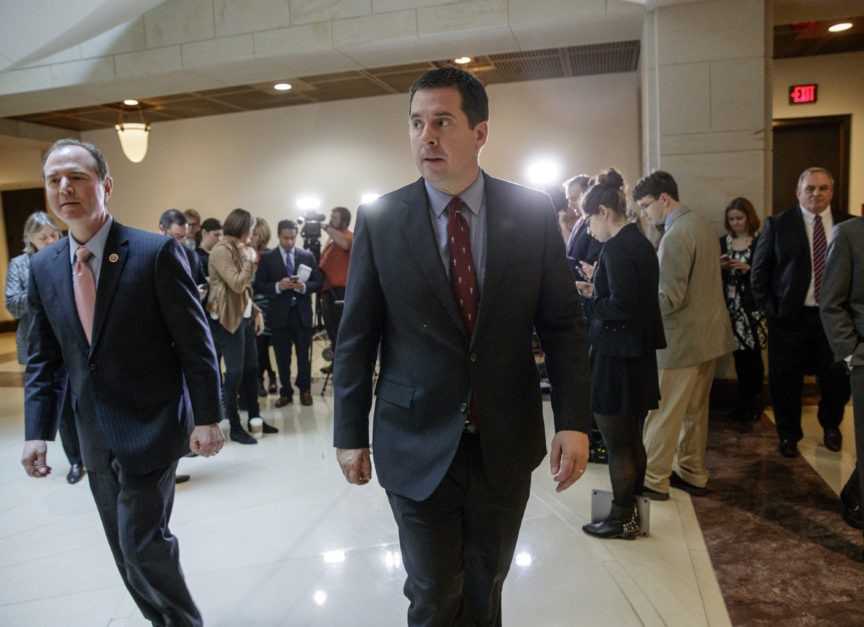 Nunes is planning to send a criminal referral next week to the DOJ that will detail "multiple referrals on a number of different crimes."

Yeah… . Libs were praying Trump would act before Mueller was done… praying to their God of darkness so that they could claim obstruction. Will Clinton lawyer up or leave the country?

Don’t you think they had been warned when the rats started jumping Muellers ship? They have been lawyered up and planning strategy for months. Trump ought to cool off and watch what he says cause first thing out of their lawyers mouth is going to be “fair trial”.

Do you remember shortly after Trump took office that there was a fire at Hillary Clinton’s residence? People joked that she was burning all of her compromising materials. I bet she was.

I honestly can’t believe the restraint he’s shown. I think the left is also stunned and I think they were hoping he would just go off and start firing people, knowing he was innocent but missing the fact that it would make him LOOK guilty. . .

That’s exactly why the Democrats should be scared. I think Trump waited patiently and showed his strategic business sense to the country. None of his advisors can claim credit for this because they weren’t around long enough to assist him through the process. This was all Trump. Now that Trump took the beating for two years from the Democrats, the press, and his own federal agencies. Now is the time for retribution.

Libs are apoplectic about the process of releasing the Mueller report. They are in fucking tears, tearing their clothes, decrying the end of all things good. Why?

It’s because Barr is going to have a press conference before he gives them their redacted copy. Hilarious posturing. 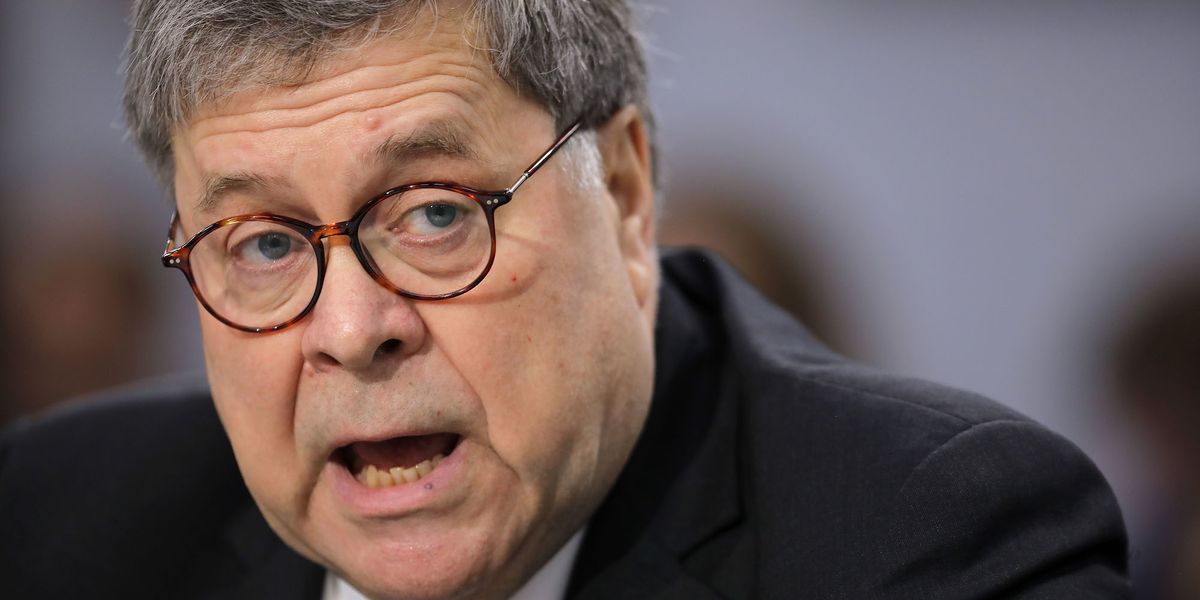 Chairs of five House committees issue a stunning demand of AG Barr about the...

They're afraid that Trump will control the news reporting too well

Here are the five Democrats that signed the letter:

They’ve been demanding the report be issued as soon as possible ever since he promised to do so. Nadler complained, after is was announced to be issued during the Easter recess, and wanted Barr to wait…likely so the Dems could immediately get their hateful remarks into the Congressional Record immediately after the release.