Trump’s interview with CNBC’s Joe Kernen while in Davos, Switzerland, for the World Economic Forum. Here’s the exchange:

KERNEN: Tesla’s now worth more than GM and Ford. Do you have comments on Elon Musk?

TRUMP: Well – you have to give him credit. I spoke to him very recently, and he’s also doing the rockets. He likes rockets. And – he does good at rockets too, by the way. I never saw where the engines come down with no wings, no anything, and they’re landing. I said I’ve never seen that before. And I was worried about him, because he’s one of our great geniuses, and we have to protect our genius. You know, we have to protect Thomas Edison and we have to protect all of these people that – came up with originally the light bulb and – the wheel and all of these things. And he’s one of our very smart people and we want to-- we want to cherish those people.

What’s the problem with what he said?

We didn’t vote for the most articulate person. We voted for the guy who would get shit done. Obama was a great public speaker and did jack shit for his entire 8 years in office…other than weaponize the IRS against conservatives and have his lackeys in Congress jam through Obamacare forcing Americans to pay a private company or be taxed.

Your boy is so much more put together… 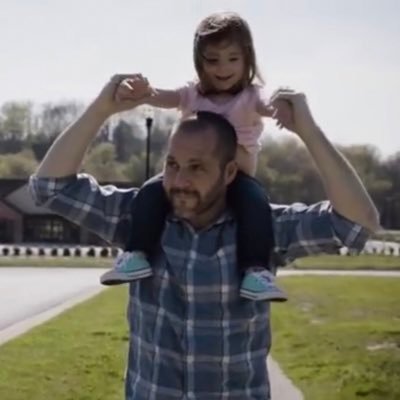 “Why why why why” ICYMI - Another entirely bizarre Biden interaction. Especially since Bernie’s right that Biden has been open to social security cuts on a number of occasions, in his own words. https://t.co/xnrpUD38NN
TWR January 24, 2020, 3:39am #5

He has two left feet that keep ending up in his mouth when he goes off script but I could care less as long as he keeps implementing and supporting policies that take us in the right direction.

Obama was a great orator as long as he had a script but he was wrong across the board on virtually everything.

I’ll take an inarticulate Trump over an articulate leftists all day long 365 days a year.

We didn’t vote for the most articulate person.