Trump hit a hole in one! Again!

What a great shot he is. 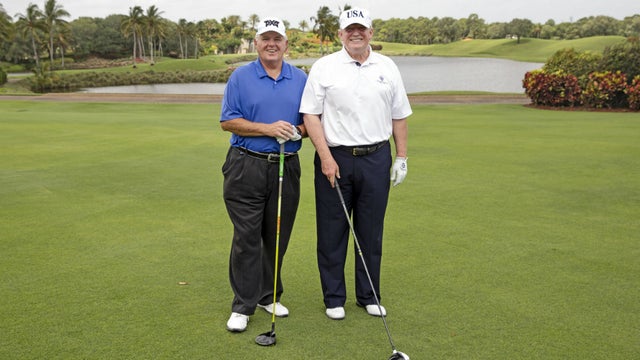 Trump released this hilarious statement today     181 yards into the wind, with a baby-cut 5 iron         We heard about it Saturday, but the video and s…

The last time we checked in on the legal comings and goings of Donald Trump, things were not looking so hot for the former president of the United States. In addition to being the defendant in no fewer than 29 lawsuits, per The Washington Post, he was the subject of numerous criminal investigations, including one in which attorneys had obtained access to his tax returns—documents that for some reason he spent the last four years fighting tooth and nail to keep secret. Now, two and half months after leaving the White House, have Trump‘s legal fortunes miraculously improved? In a word, no. In three words, hell fuck no. In 19 words, the 45th president of the United States should probably just resign himself to the prospect of going to prison. 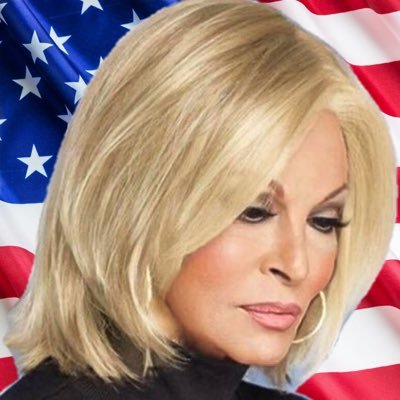 At last Freedom won one.