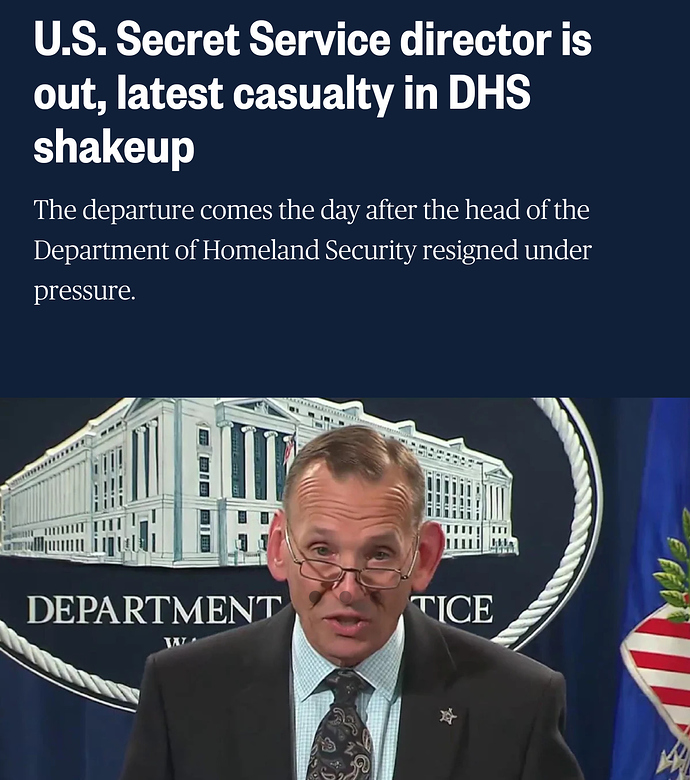 Following former Homeland Security Secretary Kirstjen Nielsen’s Sunday resignation due to her “abysmal failure” to curb the crisis at the southern border (indeed, the number of migrants and asylum seekers pouring into the US has reached unprecedented levels this year), President Trump appears to be embarking on a purge of all Nielsen’s allies and direct reports - starting with Secret Service Director Randolph “Tex” Alles.

According to CNN, Trump has asked Chief of Staff Mick Mulvaney to fire Alles. Alles is reportedly aware that he will soon be pushed out, but his departure hasn’t yet been made official. One of CNN’s sources described Alles’ ouster as part of a “near systematic purge” as Stephen Miller, who has been charged with running the administration’s immigration policy, consolidates power. One official described Miller’s purge as a “wholesale decapitation” of DHS.

“There is a near-systematic purge happening at the nation’s second-largest national security agency,” one senior administration official says.

And Alles’s likely won’t be the last head to roll at DHS. Two other top officials are reportedly on their way out.

United States Citizenship and Immigration Services director Francis Cissna and Office of the General Counsel’s John Mitnick are expected to be gone soon, and the White House is eyeing others to be removed.

A former marine, Alles was recommended for the post by former White House Chief of Staff John Kelly, who ran the department before his move to the West Wing, per the AP.

Notably, Alles firing may also be related to an embarrassing episode for the secret service after a Chinese woman illegally entered the President’s Mar-a-Lago club carrying four cell phones, two passports, electronic devices and a thumb-drive containing malware. Whatever the reason, the White House and DHS declined to comment to CNN on the matter.

The administration has already found its replace for Alles. Sarah Sanders said the president has picked James Murray, a career member of the agency, to take over.

Sarah Sanders statement: “President Trump has selected James M. Murray, a career member of the USSS, to take over as director beginning in May.” 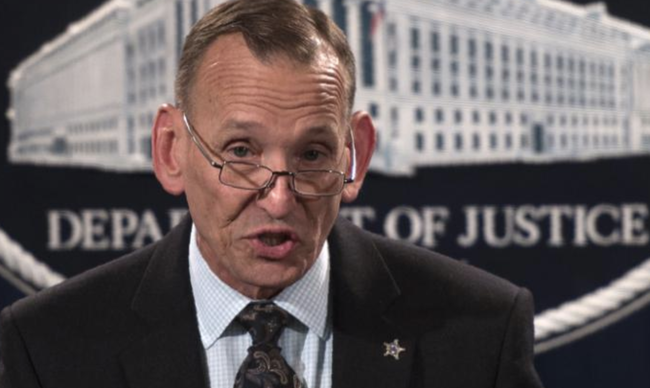 "There is a near-systematic purge happening at the nation's second-largest national security agency..."

"There is a near-systematic purge happening at the nation's second-largest national security agency..."

At least it only took Trump 2 years to drain the swamp…that he built!

Maybe now he could focus on the rest of the swamp that he promised to drain before getting elected.

His departure was not unexpected and was welcome by most members of the law enforcement agency. The change comes on the heels of an episode at Mar-a-Lago involving a Chinese national on a club guest list who was arrested with devices bearing computer malware. 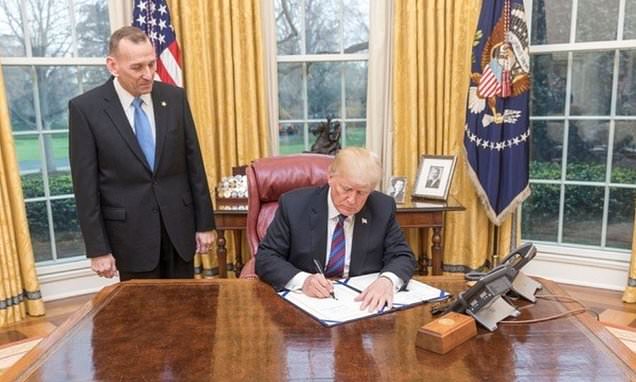 My comment: I still doubt the “devices containing malware” were anything out of the ordinary, it would be a lot more convincing to have caught her plugging in one of the flash drives to a device that was not hers. That did not happen. Whether or not Alles being gone is good or not remains to be seen, after all, Trump IS ALIVE.