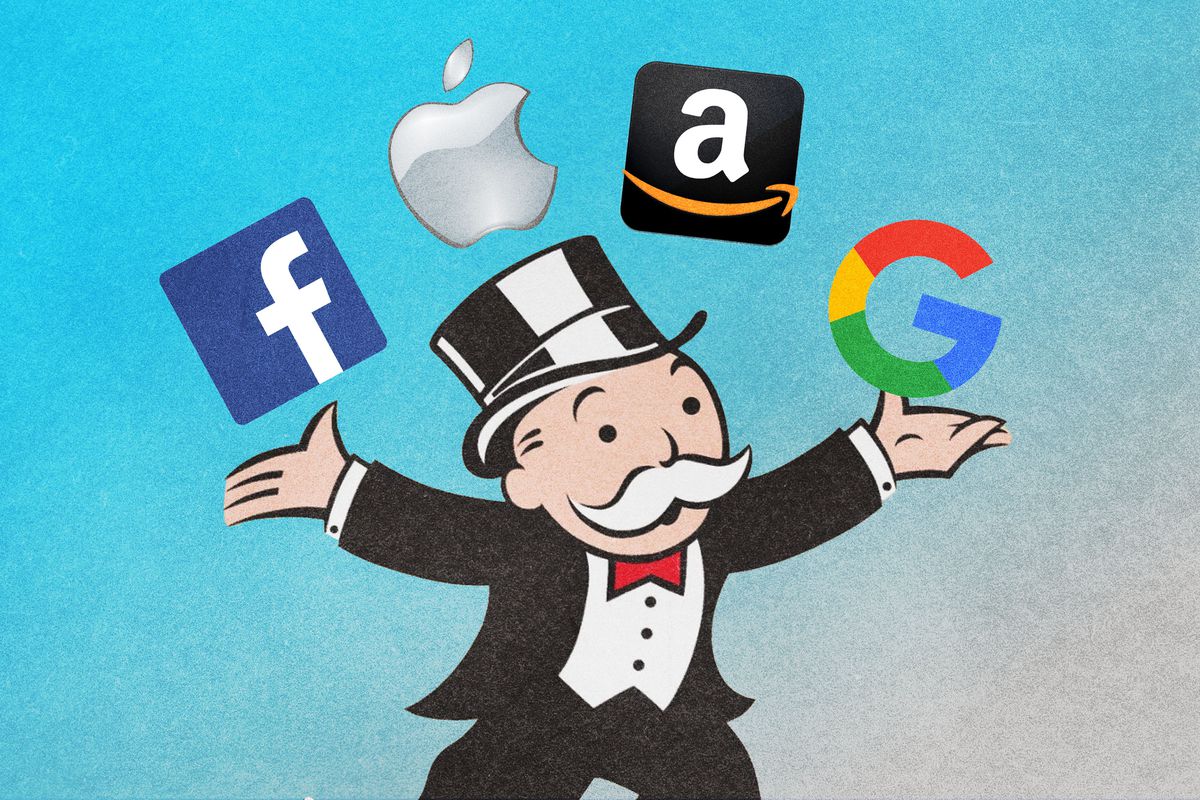 Oh this is what I voted for. I love this shit. Because of the stock market and stuff.

President Trump and his economic team see “no need to hastily rewrite the federal government’s antitrust rules,” drawing a battle line with leading Democratic presidential candidates on an issue that has increasingly drawn the attention of economists, legal scholars and other academics.

In their annual Economic Report of the President, released on Thursday, Mr. Trump and his advisers effectively dismiss an emerging line of economic research that finds large American companies increasingly dominate industries like telecommunications and tech, stifling competition and hurting consumers.

That research, which President Barack Obama’s economic team championed in 2016, has become fodder for presidential candidates like Senators Elizabeth Warren of Massachusetts and Bernie Sanders of Vermont to call for breaking up big tech companies.

In its report, the Trump administration contends that the studies that demonstrate rising market concentration in the economy are flawed — and that the rise of large companies may not be a bad thing for consumers.

“Concentration may be driven by economies of scale and scope that can lower costs for consumers,” the report reads. “Also, successful firms tend to grow, and it is important that antitrust enforcement and competition policy not be used to punish firms for their competitive success.” 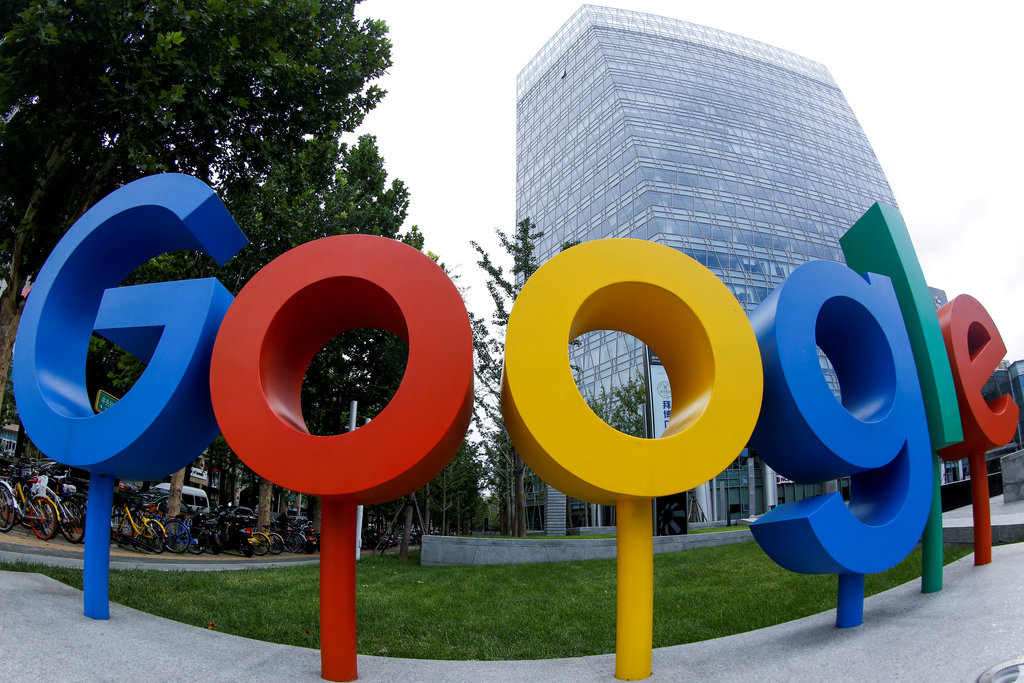 Trump Administration Sees No Threat to Economy From Monopolies

The latest Economic Report of the President remains optimistic about growth while clashing with Democrats who have proposed breaking up large companies to improve competition.

I don’t think breaking up any of the tech giants is in the cards. if anything, I think they will end up getting regulated much like the phone companies did and the TV stations did back in the day. 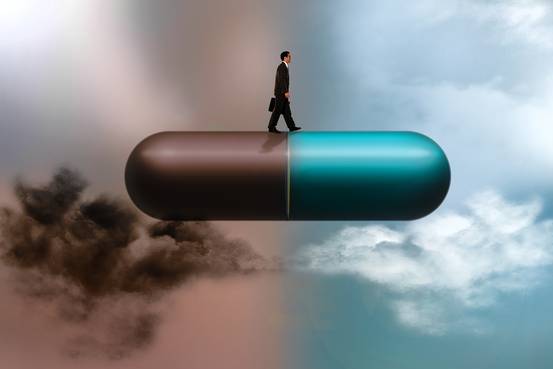 In The Wall Street Journal, Dr. Marty Makary writes that last year saw 95 hospital mergers and acquisitions in the U.S., a frenzy encouraged by the Affordable Care Act. 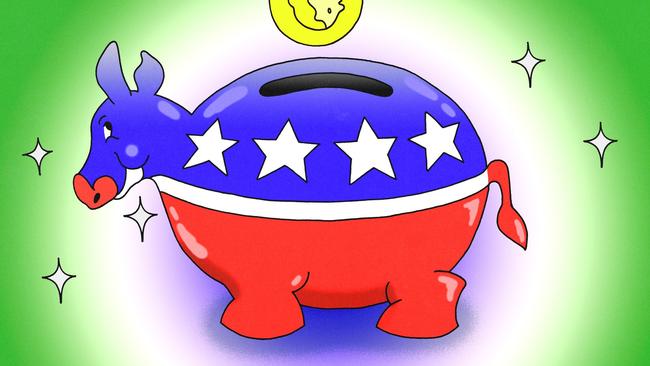 How Democrats Became The Party Of Monopoly And Corruption

The Clinton administration organized this new concentrated American economy through regulatory appointments and through non-enforcement of antitrust laws. Sometimes it even seemed they had put antitrust enforcement itself up for sale...

While President Trump has previously hinted at personal opposition to the proposed AT&T-Time Warner merger, and that deal came under fire this week from leading conservative thinkfluencer and activist Ken Blackwell, the deal getting a closer look is actually the proposed Sinclair-Tribune Media merger.