Trump does NOT have executive privilege

Of course executive privilege belongs to Biden at present, not common citizen Trump. 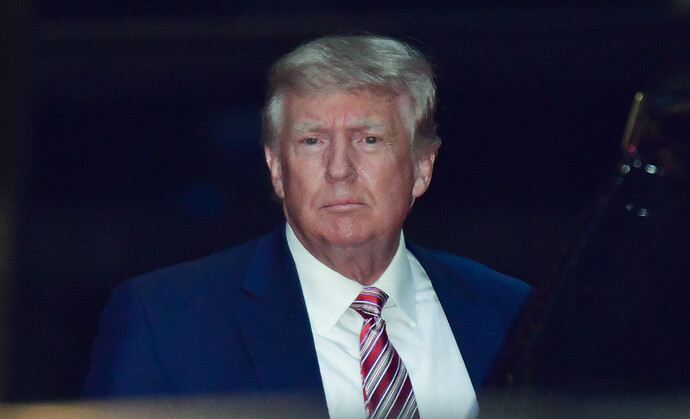 Chutkan's decision rested largely on laws and court arguments made after the Watergate scandal of Republican President Richard Nixon.

President Trump didn’t encourage the violence of that protest, only to peacefully protest. The Leftist MSM never let up their propaganda against him.with their attempted indoctrination
He isn’t responsible for the actions of those that entered the Capital Bldg.

Let’s see the 700 plus pages of documentation on the events in and around the White House on January 6th.

Back to the op, Trump has of course appealed this ruling and we’ll see if he’s yet able to prevent the release of over 700 pages from the NA on November 12th……

On what grounds? What evidence do you have that trump had anything to do with the selfie express in the capital?

Back to the op,

Since when have you went to the OP ?? 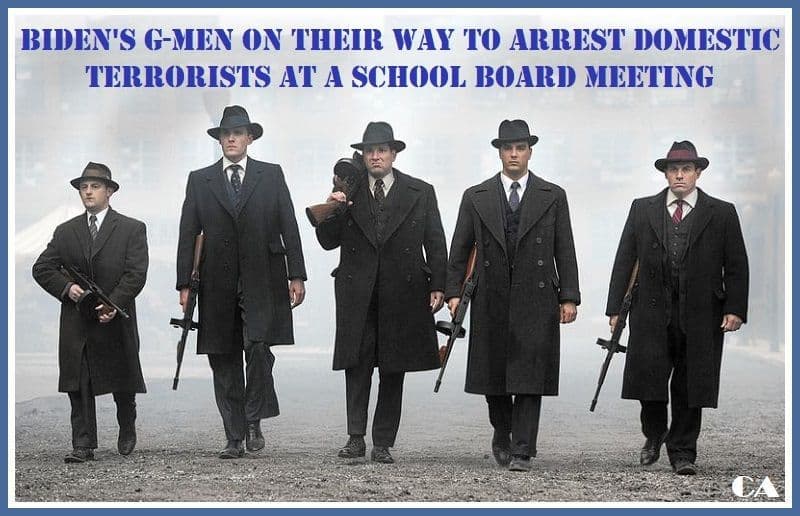 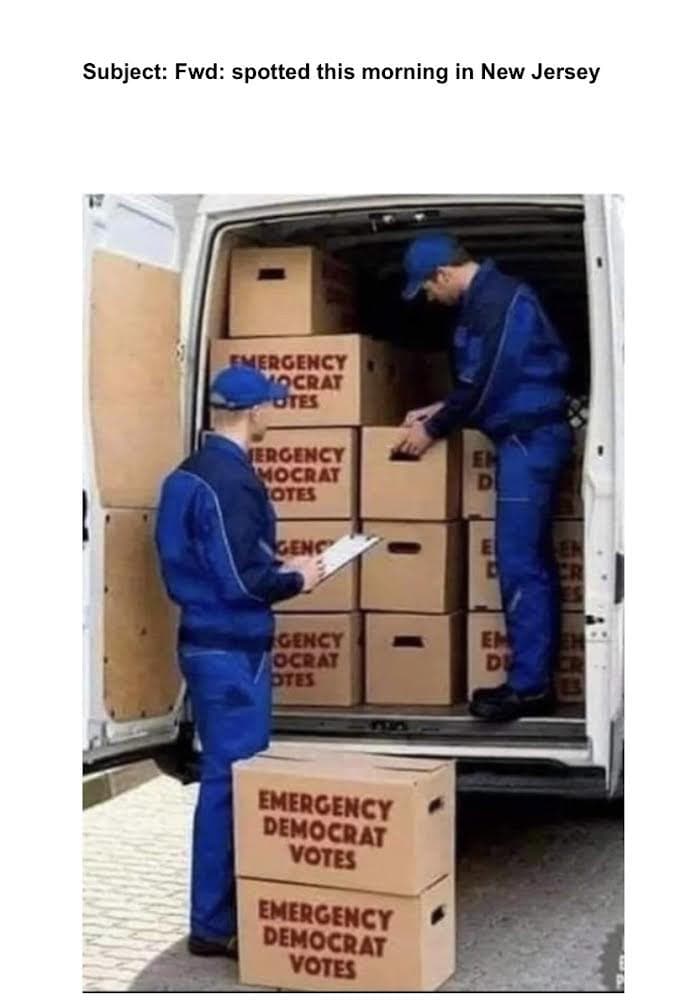 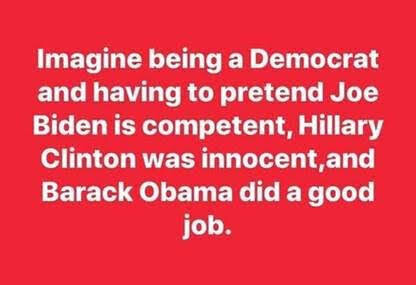 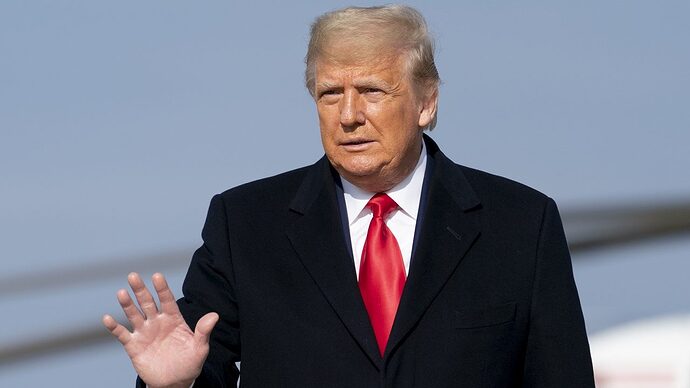 The randomly selected three-judge panel of the full court includes two Barack Obama appointees and one judge appointed by President Biden. It will hear oral arguments in the case Nov. 30.