The RedState headline is not literal, but does describe the message sent to the Governor.

…and I agree. The damage to buildings and theft by looting could have been greatly reduced had the authorities in MN taken advantage of Trump’s offer for help in quelling the riots. 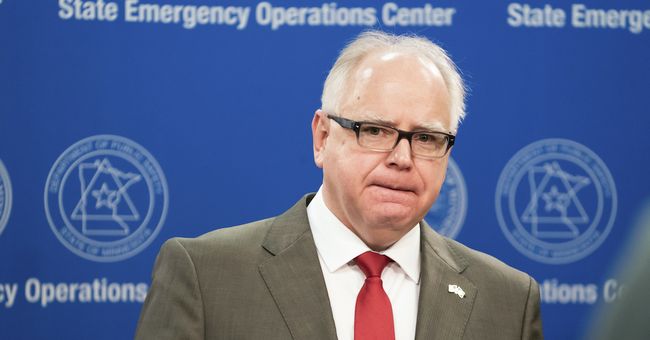 Trump Tells Minnesota Governor to Go Jump In a Lake, Denies Request for...

You don't get to let your cities burn for political gain and then get taxpayer money for it.

I am actually surprised he had the nerve to ask for help after what the state and city just allowed to happen. Democrats are totally devoid of having any semblance of self respect.

Now they will raise taxes to pay for it and blame Trump. 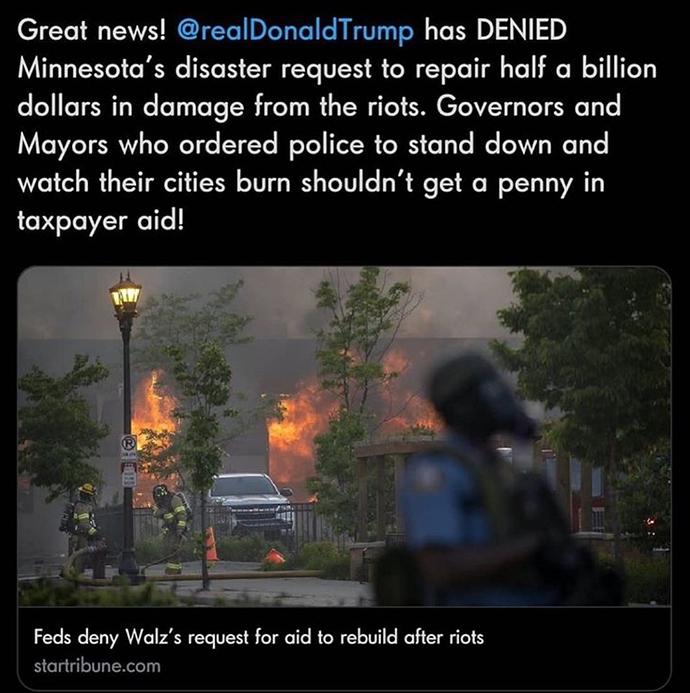 Why is he asking the system riddled with institutional racism for a hand out? They should use whatever money they saved from defunding their police force to patch up the damages.

De Blasio, the communist Mayor of New York Shitty can do this. He took a BILLION from the police budget.

However, he’d rather use funds to paint the streets to promote a Marxist movement call Black Lives Matter.

De Blasio is a real piece of SHIT!

Who will pick up the tab when taxpayers and businesses move out of the vicinity? “Orange man help!” Trump should send them a FEMA aid package of 2 cents, with the note: “I told you so”. 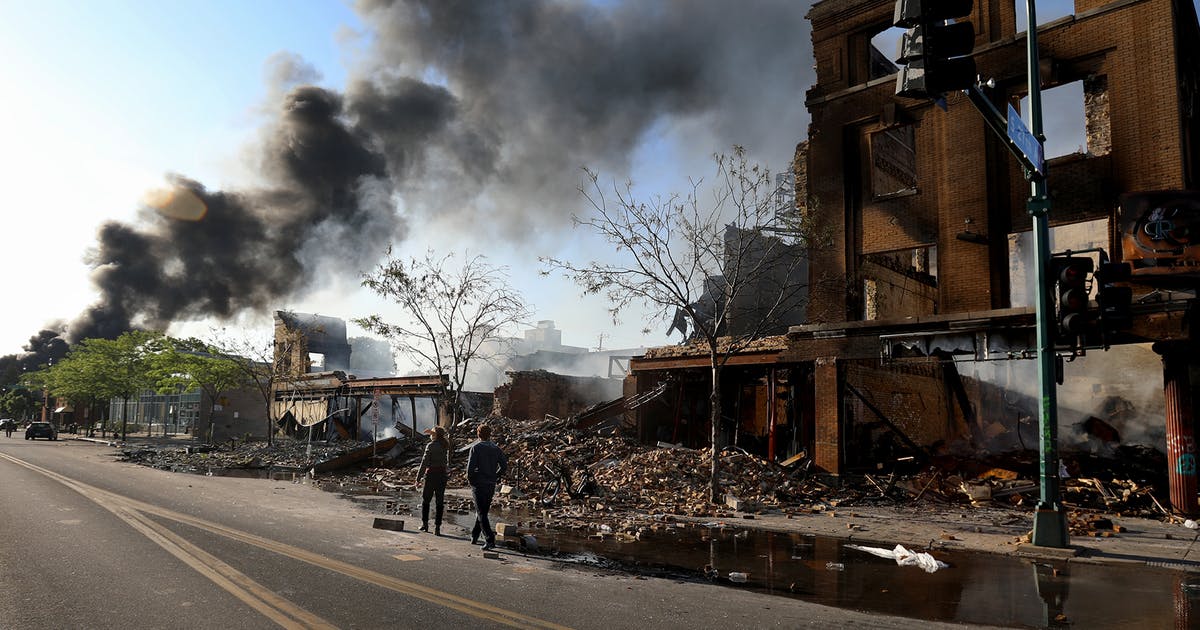 A deeper look at areas most damaged by rioting, looting in Minneapolis, St. Paul

Good! The American taxpayer shouldn’t be on the hook for the meds these idiots made and their stupid desires to replace police with social workers.

They aren’t stupid.
They have an agenda.
White genocide.
Stupid is, not to know its existence.

Their desire to abolish police forces is stupid to a sensible person. There has never been a successful large society without a police force of some sort.

Their idea to abolish police forces is not stupid to them. It paves the way for accomplishing their goal of replacing our government with communism…which will also require a far more sinister police force.

Secret police is a lot worse than regular police!
Gestapo, KGB, Stasi…
I’m sure there is an equivalent in China and N Korea but I don’t know what they are called. 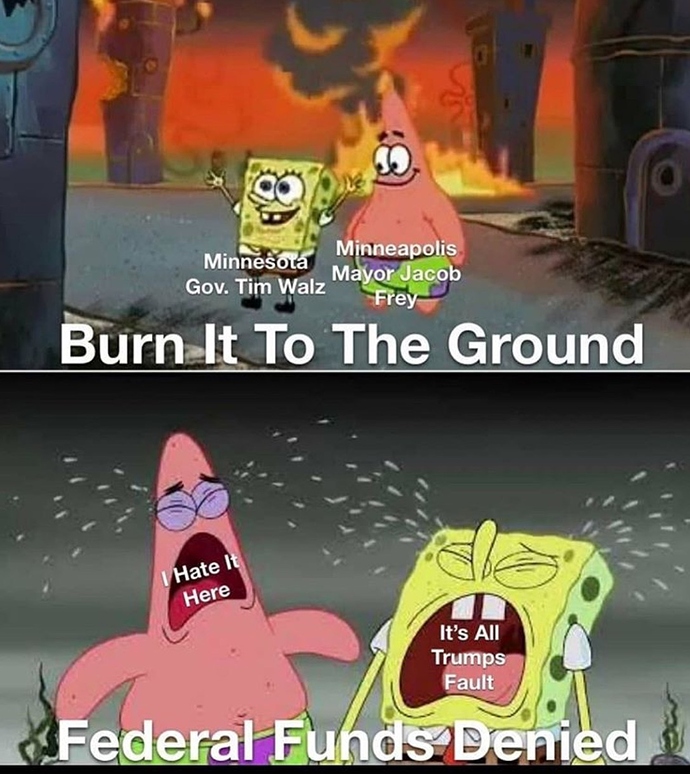 Leave it as a cesspool as poster child of what liberals stand for. 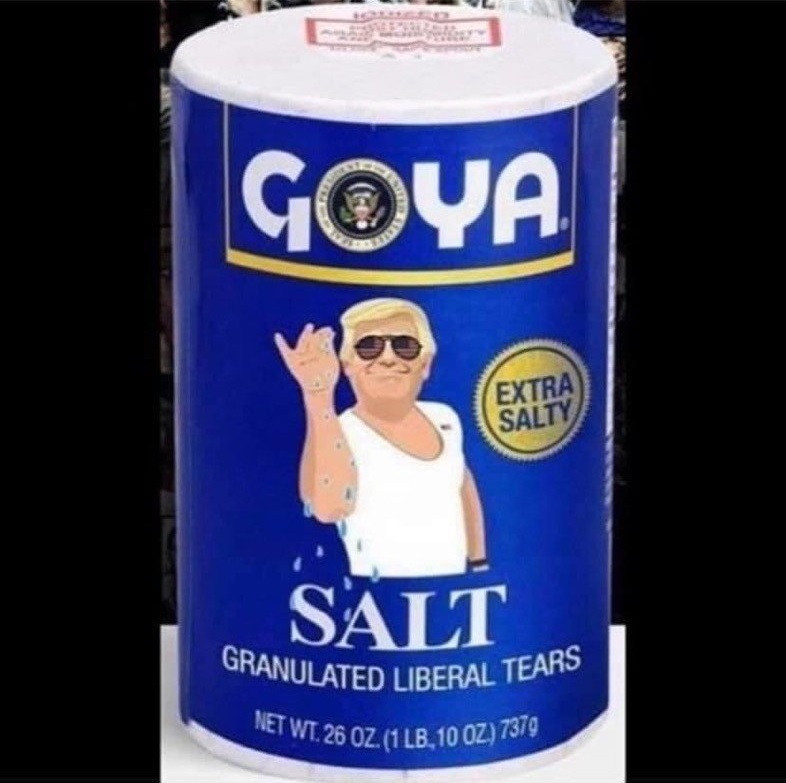 Serves them right. This Trump Derangement Syndrome is getting out of hand. 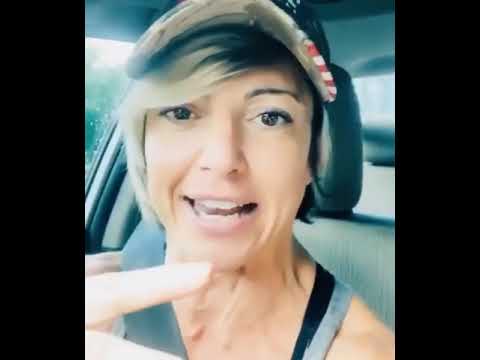 He should ask BLM to pay for it. Courtesy of @AlexC from The Rabbit Hole… 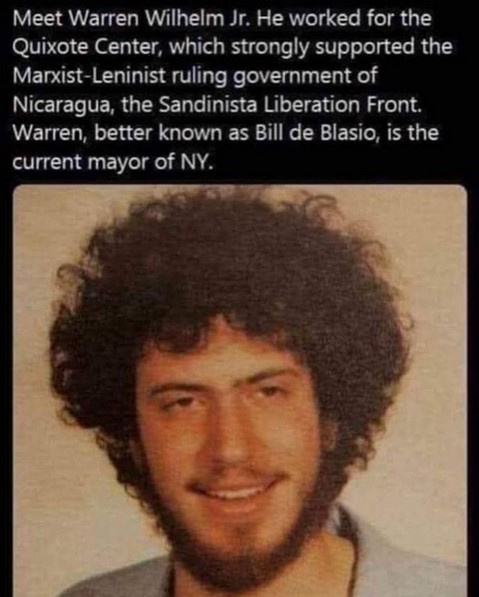 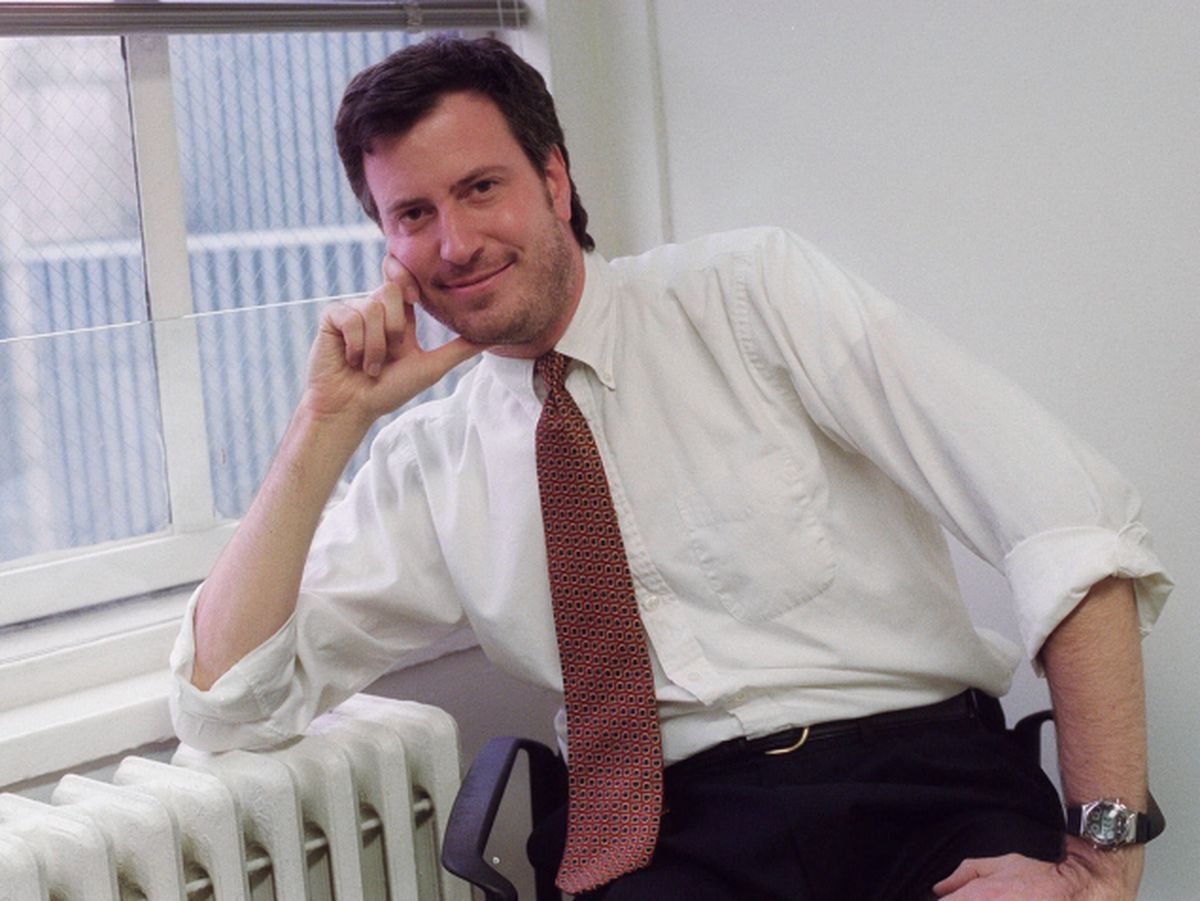 The mayoral candidate who often calls New York a “tale of two cities” has a personal tale of three names. Most New Yorkers have come to know Bill de Blasio as the Democratic candidate with the affable family, including a teenage son who has been...

He may be the next mayor of the city of New York. Only recently have we learned who Bill de Blasio is (no one really cared much about him when he was the city's public advocate, an undefined made-out-of-whole-cloth job). 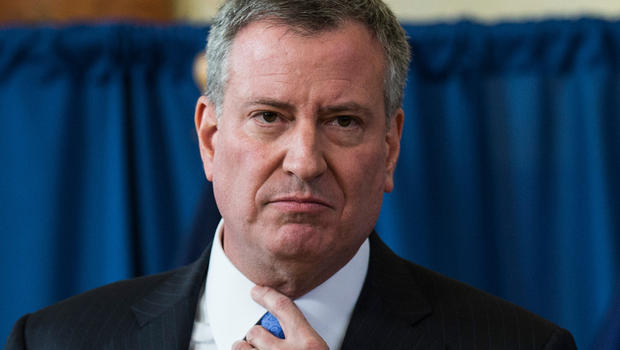 De Blasio is a real piece of SHIT!

…and some people still wonder why New York City has been turned into a shithole. With Warren Wilhelm, Jr. and AOC controlling things in NYC, there’s no hope for improvement in the near future. 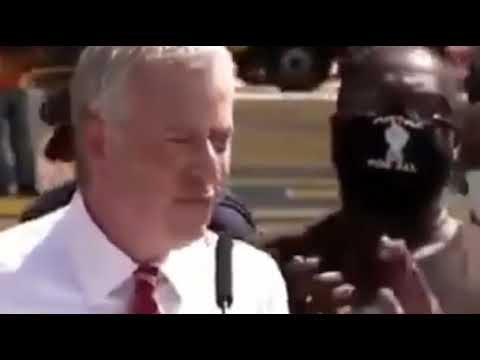