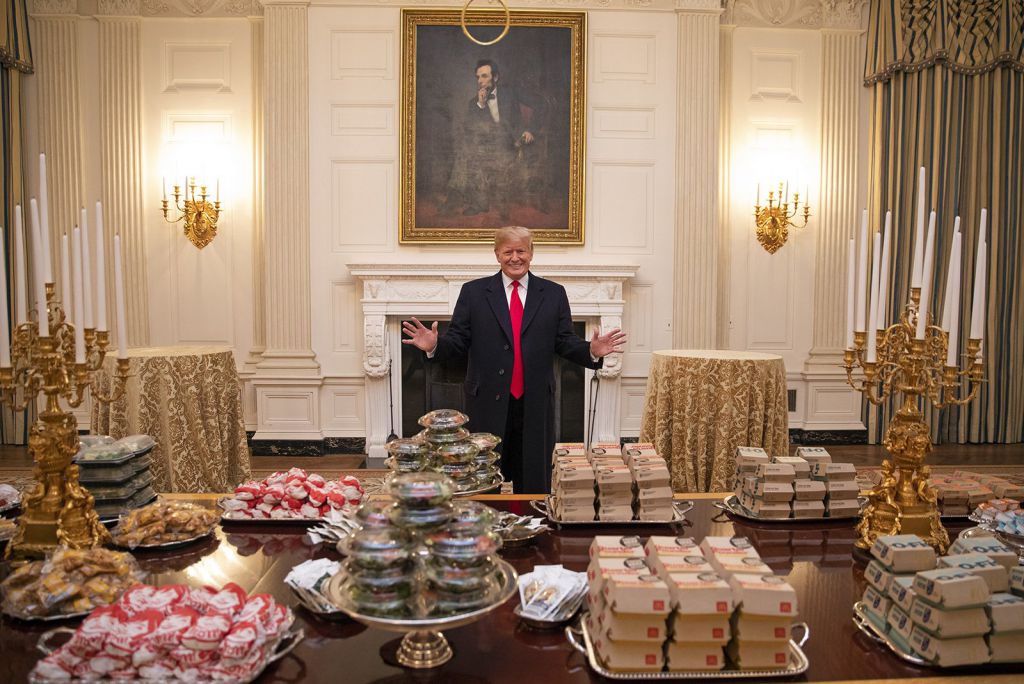 Trump has overcome the decadence of the world’s elite, eating the plain food of the commoner in the midst of a luxurious White House. Here is a man of the people. Here is a man who could rebuild Rome. Trump diligently defends his post, working tirelessly, not for himself, for he shall soon perish, but for posterity, while the bloated buffoons, the Democrats, sip Mimosas in a tropical utopia, engaging in riotous orgies and child sacrifice meantime. By this event, Trump signals his moral fiber, his noble character–this is a man who would go down with his ship. This is a man who would fight to the bitter end for truth, for justice, for right and good. Balking the luxuries of the world, he settles for the laborer’s gruel, the working man’s meal, the soldiers rations, the prisoner’s mush. Here is a man who has overcome the pleasures of the flesh, humbling himself before all, opening his house to the unwashed masses like a saint! This leader, this hero–he is committed to propriety and order. The meek-hearted, toiling day after day in their labors while the politicians and celebrities gorge themselves on earthly luxuries, will see, and a tearful compunction will overtake their hearts, as a song, pure and true, begins to stir in their bosom. The American dream–the dream of freedom, of prosperity, and selfless toil–yea, this mighty flame will burn once more in the hearts of the multitudes, and the brilliance of our ancestral spirit will shine once more. Join me friends in a toast! To the humble! To the brave! To the unpretentious! For glory! For Rome!

Perhaps he should have just let them eat cake?

They better watch those sharp corners on the Wendy’s burgers. 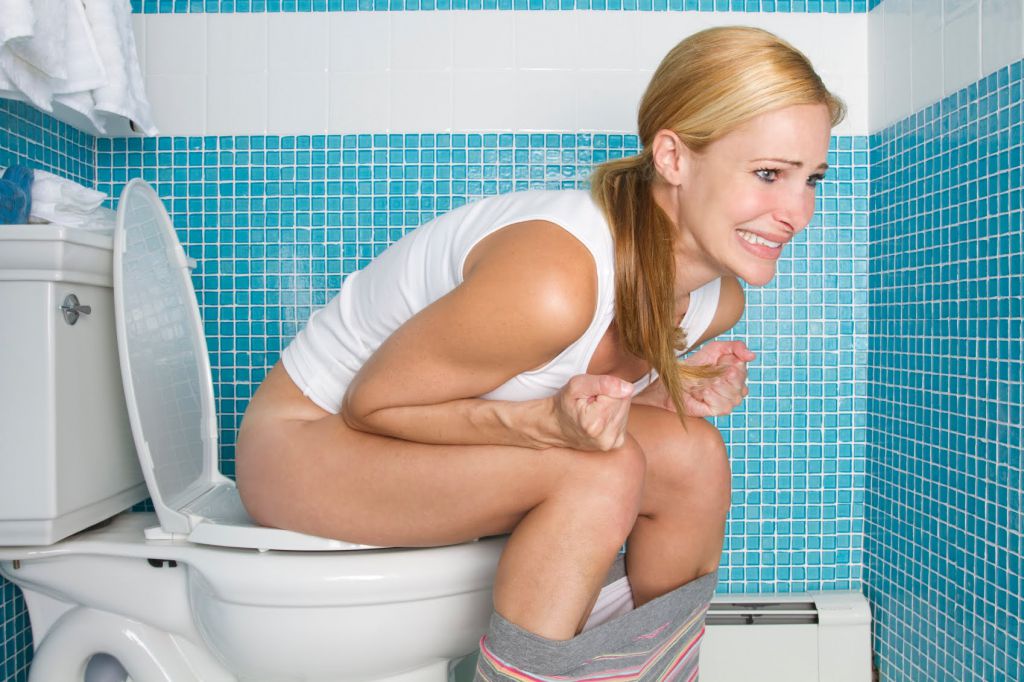 I don’t know how much was spent on the Clemson Tigers dinner, but I’m willing to bet it was much less than the $65,000 private pizza and hotdog party Hussein threw.

Shutdown impacts WH services, Trump comes up with creative and simple solution - problem solved, everyone wins. Success is it’s own reward for this President…he loves people, and he loves solving problems. The left will never understand this man, because they will never be able to identify with this kind of thinking.

Can you imagine any circumstance in which HRC would ever pay for anyone’s food, much less a roomful of people?

The fourth rodeo between these two programs in the playoff era doubled as the first-ever meeting between two 14-0 teams in the title game. While it had all the makings of a classic and was filled with some incredible highlights, the contest was over by halftime and never seemed in doubt as Clemson controlled things from the start. We’ll look back and marvel at the ridiculous amount of talent on the field overall but only Tigers fans will remember this game super fondly."