I think Trump is more right than wrong here. It is true that the Muslim brotherhood is not overtly violent but they seem to be behind some very heavy handed and undemocratic actions in government. (…reminiscent of the Obama government’s political weaponizing of his government once he was elected.)

Remember Morsi in Egypt? I think the election was legitimate. But then once in power, he seemed to have that view that Turkey’s Erdoğan has …" Democracy is like a train. You get off when you reach your destination".

Maybe that is taught at Muslim Brotherhood finishing school.

Do they fund violence? I don’t know.

The Muslim Brotherhood were a designated terror group for decades. I think they were only pulled off the list after the CIA kicked off the green revolutions that appeared to be pro-democracy but resulted in terror groups winning elections. This isn’t a controversial development.

The MB is just the well mannered political face of Jihadism.

Oh hell, that would set the hair on fire of just about everyone in the democratic party.

Egypt used to put identified members of the Muslim Brotherhood in jail dating all the way back to the 1960s. Before the Obama Administration went around the Middle East and Northern Africa toppling governments, the Egyptians were close allies of the US and kept their terrorists in check.

Only question is: What took so long? This will upset Obama, as he had them as frequent guests of the White House! What a refreshing change in American values!!

And of course Obama’s Arab Spring worked out so well for N. Africa and the ME… . 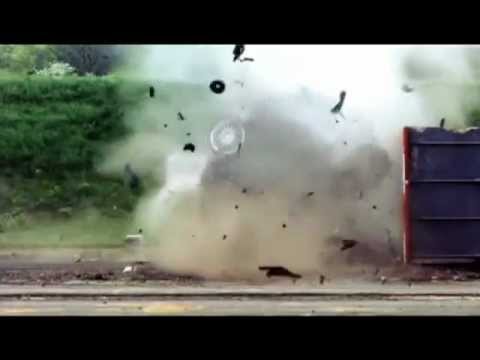 You aren’t supposed to remember that.

About freaking time! Oh wait but it gets better, guess who comes to its defense? 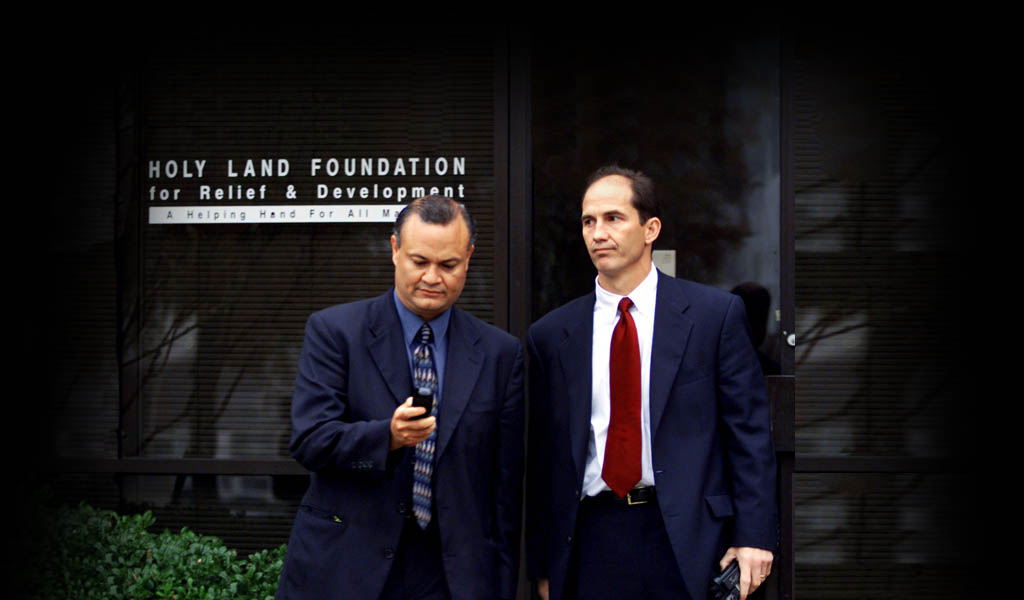 The Trump administration plans to designate the Muslim Brotherhood as a Foreign Terrorist Organization. It's the right move. Here's why.

BBC is right on cue to defend Muslim Brotherhood! 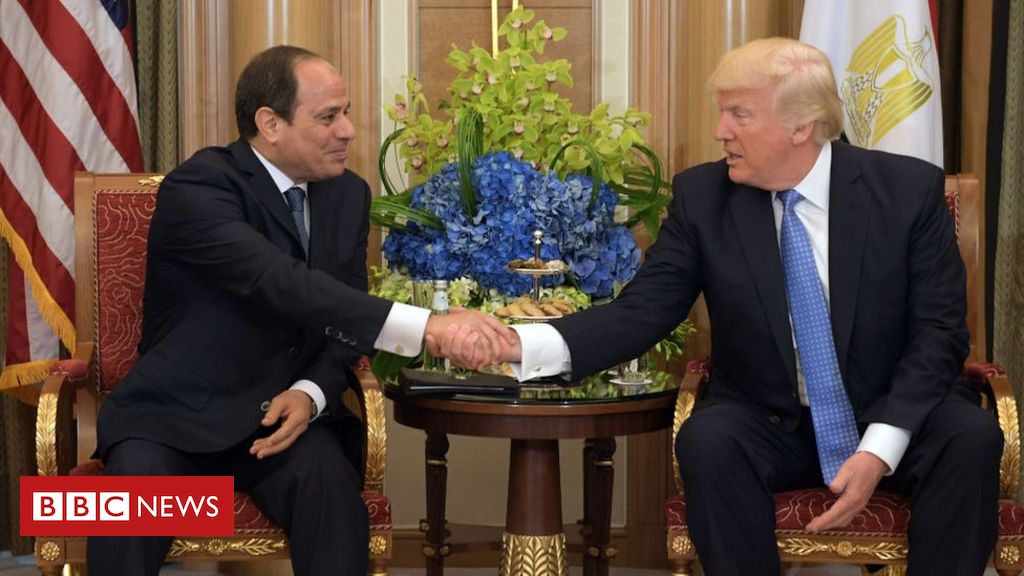 US to declare Muslim Brotherhood terrorists

The move against the Middle East group would prompt wide-ranging sanctions.

Should have been done at least two decades ago. They are nothing more than the political side of the Jihadi movement.