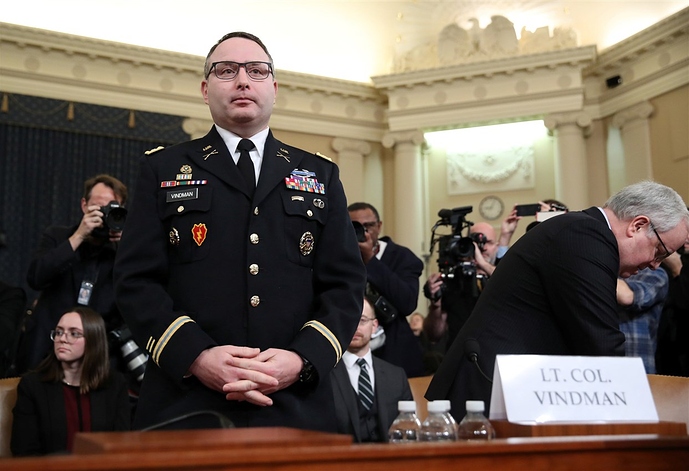 Senator Johnson wrote the Congressman a letter to provide his first-hand information and perspective on events relevant to the impeachment inquiry.

Johnson traveled to Ukraine with special envoy Kurt Volker, spoke to Ukrainian President Volodymyr Zelensky in person and spoke to President Trump about the hold on military aid — unlike all of the ‘witnesses’ Schiff has dragged in to testify using fourth-hand information.

Johnson clearly suggested Vindman was behind the leaks ‘outside his chain of command.’

During his trip to Ukraine Vindman told Ukrainians to ignore President Trump — Vindman actually thinks he is superior to Trump even though he is an inferior official in the intel department.

Vindman, during his closed-door testimony also flatly denied he knew the identity of the whistleblower (Eric Ciaramella), however, it is believed he was the primary source for Eric Ciaramella.

Vindman’s boss Tim Morrison testified that Vindman was untrustworthy, was a leaker who thought he was in charge.

On Thursday night news broke that Vindman will be removed from the National Security Council!
Good riddance!

The White House is weighing a plan to dismiss Alexander Vindman from the National Security Council after he testified in President Donald Trump’s impeachment inquiry, preparing to position the move as part of a broader effort to shrink the foreign policy bureaucracy, two people familiar with the matter said.

Any moves would come after the Senate on Wednesday acquitted Trump on a near party-line vote at the conclusion of the two-week impeachment trial. The White House intends to portray any house-cleaning as part of a downsizing of the NSC staff, not retaliation, according to the people. 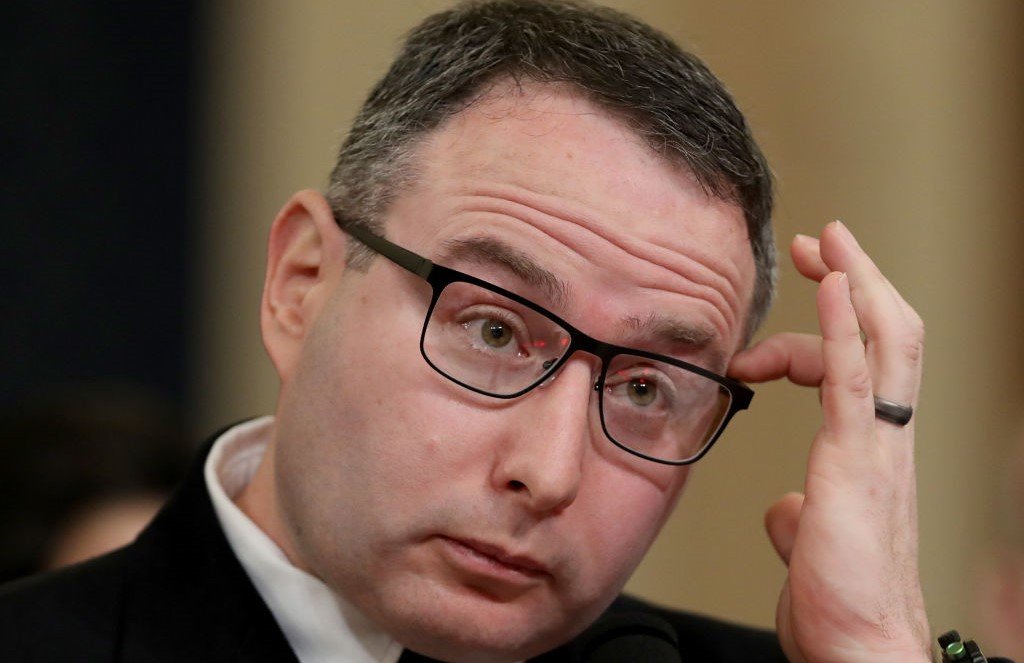 Hoping he’s stripped of his rank at court martial - then he can tell the House, “That’s Private Vindman!”

He has already been passed over for promotion twice…so chain of command has a few years ago sent a clear message his career is never going to achieve a higher rank and it would be best if he retires. That’s the message of 2 pass overs by a promotion board. Career over, leave.

How is this fat sniveling prick even allowed to wear a military uniform?

Court Marshal him quickly before he retires and collects his pension.

Dunford spoke highly of Vindman. So hopefully Esper and the Chiefs look after him. I think Williams was already reassigned. And I expect Pompeo will be after Kent and definitely Holmes. Hale and Cooper might have been stoic enough to escape retaliation.

Both Vindmans should have been gone from the NSC 2-3 years ago. Take their badges and point them toward the parking lot.

President Trump has just fired Alice Vindman from her position as secretary at the Department of Justice. Ronald Vindman has been relieved of duty as head groundskeeper for the Department of Education as well. They’re the parents to the Vindman brothers - taxpayer mooches.

LOL…One thing you can say about Trump is he runs the Office like a business, not like a politician. 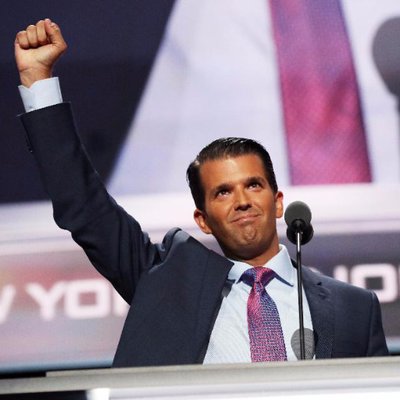 Allow me a moment to thank—and this may be a bit of a surprise—Adam Schiff. Were it not for his crack investigation skills, @realDonaldTrump might have had a tougher time unearthing who all needed to be fired. Thanks, Adam! 🤣 #FullOfSchiff
2 Likes
Triangle February 8, 2020, 6:40pm #12 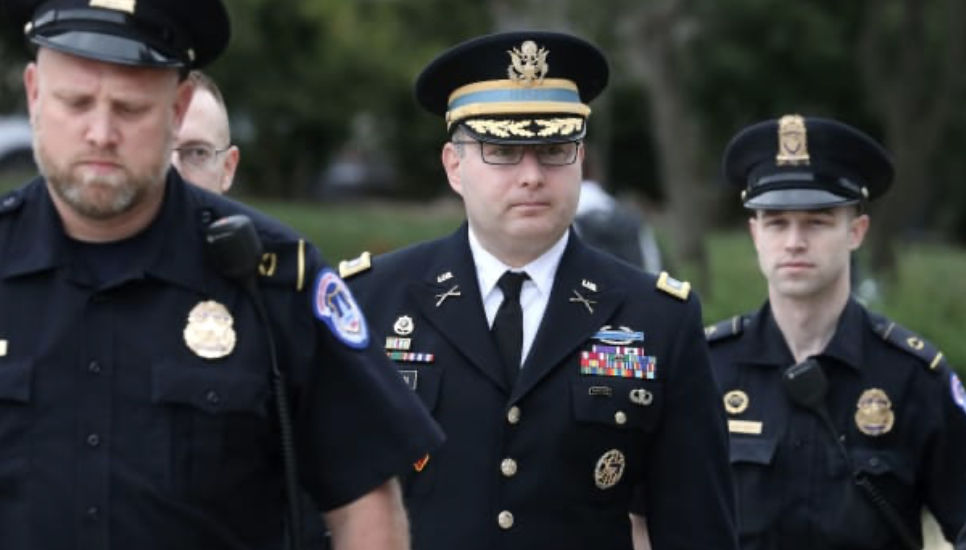 President Trump is under attack for firing Lt. Col. Vindman and his brother in what Democrats insist is revenge over their testimony. Fake News @CNN & MSDNC keep talking about “Lt. Col.” Vindman as though I should think only how wonderful he...