We all knew this was going on in other parts of the country, now we actually have video documenting it to be true! 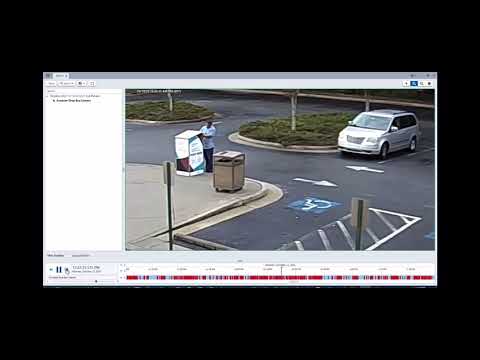 True the Vote has compiled evidence of organized ballot trafficking in six states. In Georgia, they allege there were 242 traffickers who made a total of 5,662 trips to ballot drop boxes between the early morning hours of 12AM and 5AM, potentially unloading hundreds of thousands of illegally harvested ballots over the course of several weeks.

On Friday, VoterGA’s David Cross shared the first example of True the Vote’s surveillance footage from Gwinnett County . Video appears to show illegal ballot harvester in Gwinnett County on Oct 12, 2020. He fans out ballots, takes a photo, and places them in the dropbox. It’s been reported that illegal ballot harvesters were paid $10 per ballot and had to show proof. 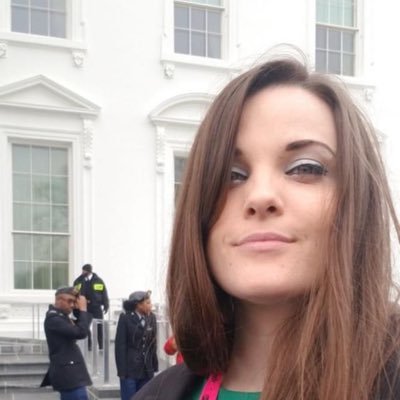 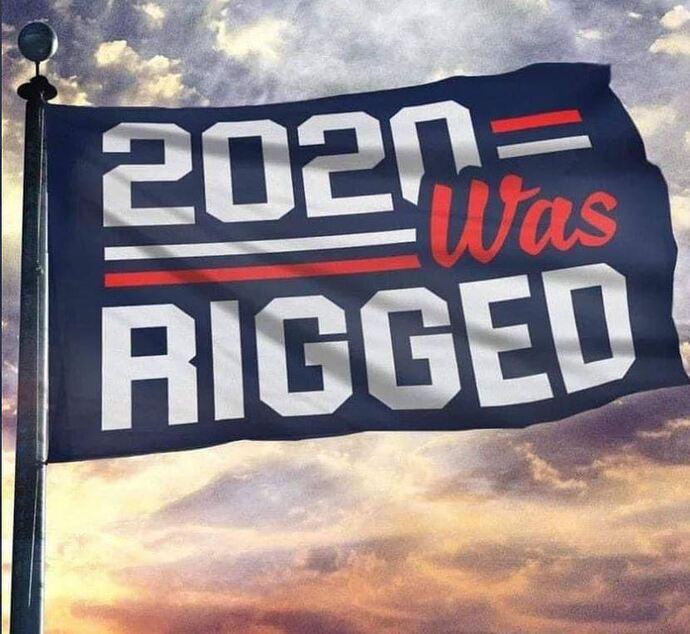 The mysterious death of Michael Hastings is one that has never been talked about in a long time, but the point made in this article is well noted in reference. Excellent read of the article below and explains not only the subversive actions of the DOJ, FBI and this Marxist admin and their intent to stop anybody investigating the fraudulent elections of 2020, but what they are planning on doing in the upcoming 2022 midterm elections. 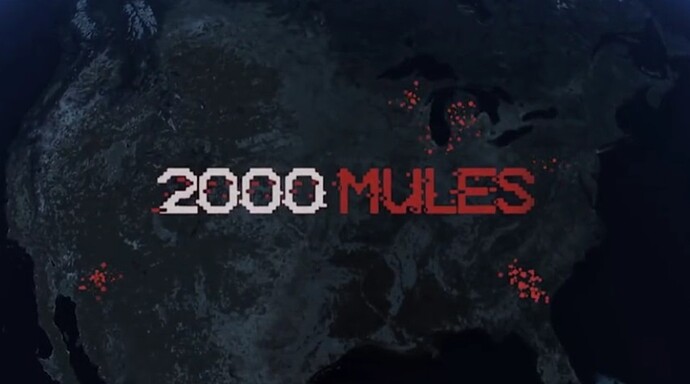 CTH continues to be cautious with measured expectations around this story, because a thoroughly corrupt and politically compromised DOJ has possessed all of this information for almost a year. {GO DEEP} There will be a response.  Likely a...

No one wants to join Michael Hastings , and yet that is the scale and scope of the risk inherent within this story. The good news is that more Americans are awake to the issues now than ever existed. We have Donald J. Trump to thank for that.

Catherine Engelbrecht is a genuine national hero, and her organization True The Vote (TTV) will be known in history long after these decades are passed. Long-term readers of CTH also know we fully support Englebrecht and her team, we always have.

[CTH JUNE 2021] – The next war will not come from foreign soil. It is about to happen based on a great awakening in the heavily corrupt and manipulated voting system in the United States. The battle is about to happen right here on our soil.

BIG PICTURE – United States Attorney General Merrick Garland is pre-positioning assets from the DOJ and FBI [LINK]. Simultaneous to this, the U.S. military leadership is purging patriots and putting all service members under surveillance [LINK]. These two factual events are directly related.

In the background of these maneuvers, Big Tech and Corporate Media have been instructed to push the “domestic extremist” narrative, and any truth-tellers are considered subversive and against the interests of the U.S. government. The January 6th DC protest is being used as evidence for that narrative. Deplatforming, censorship and ultimately control of voices who would warn of the larger issues continues daily.

Georgia is just one of many and the media is mum , just like Monty . 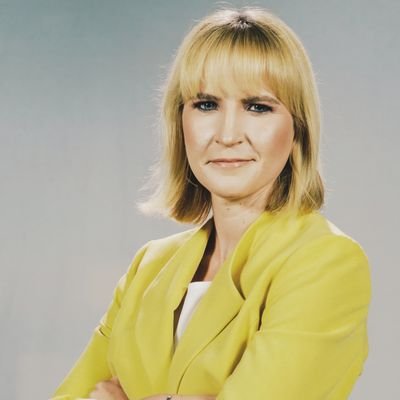 Just read the thread! This is an incredible testimony.

@realLizUSA
🚨🚨True the Vote Findings🚨🚨 7 PERCENT of mail-in ballots were trafficked in Wisconsin 137,551 trafficked votes in election decided by 20,682 But it wasn’t just Wisconsin... https://t.co/8gilFBspkl

This video though is the highlight

“It was not the most secure election ever. It was, quite possibly, one of the least… 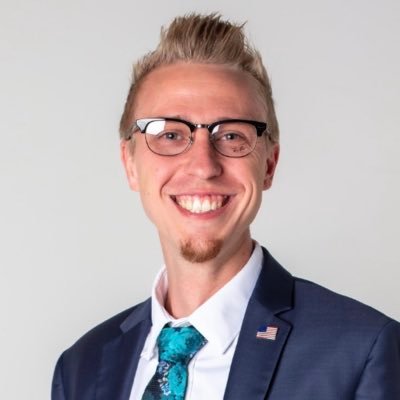 @AdamDommeyer
Things are getting very serious in Wisconsin right now to decertify the 2020 election. There was major fraud and the people are seeing it. https://t.co/MjvSC5NDko 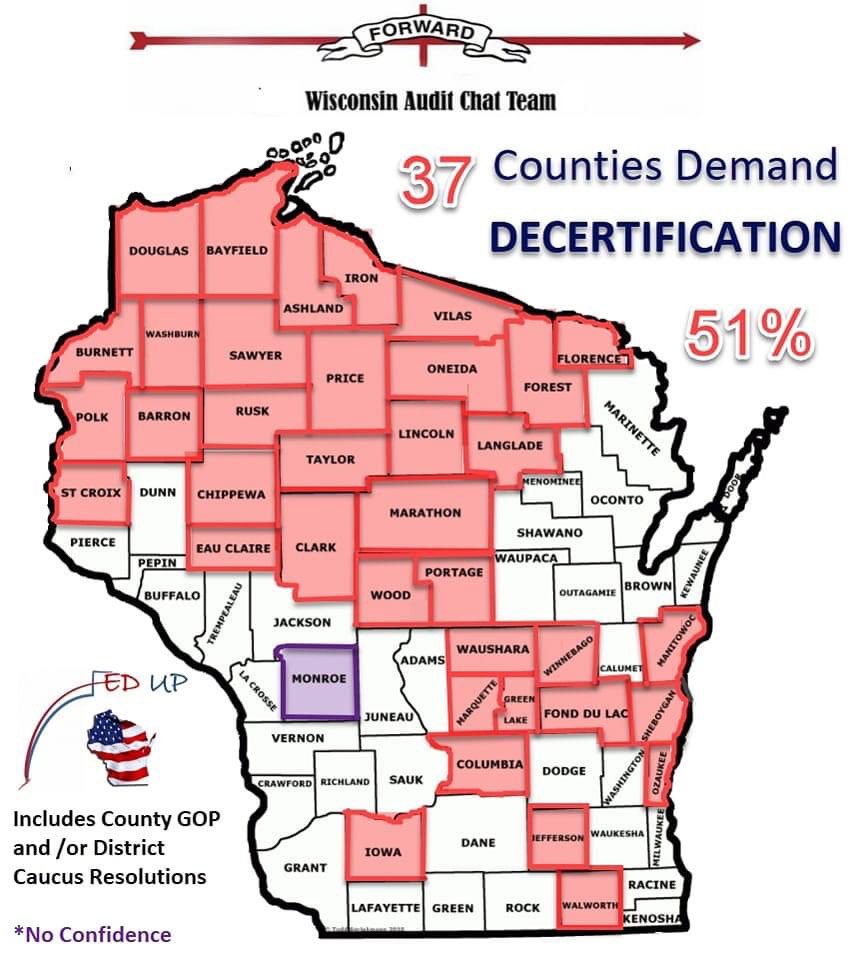 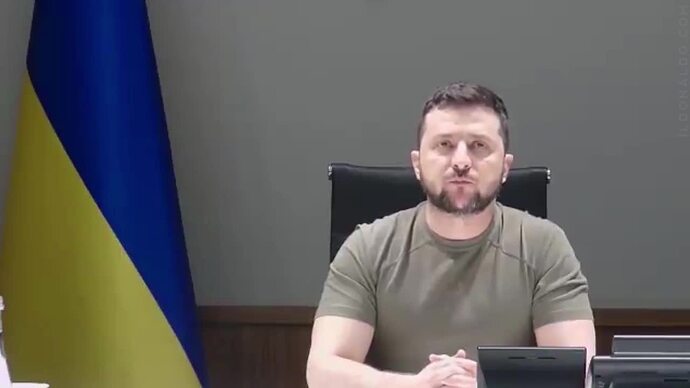 Sure you in the right thread?

He did mention the Arizona fraud, didn’t he?

That is pretty funny dude. I was listening to the wrong feed on this one, but the one you provided after doing a second try, the interpretation was pretty hilarious.

I still can’t believe that Trumps 500k lead over Quid Pro Joe " suddenly vanished " here in Pa and Trump lost .
Monte believes the election was "Fair and Square " that Bidet won and we’re crying sour grapes Hopefully some of those "84million voters " will do some soul searching for the 2024 election and voters will stay in the cemetery and we’ll have real election laws in all states.

That is a major reason why I have no respect for Crusty, or people like him who simply suffer from TDS and only want to feed their confirmation biases. Doesn’t take a brain surgeon to figure out that the election of 2020 was rigged. I would be just as outraged if this happened to a democrat, which IMO it did when Bush and the hanging chad incident in Florida happened. My point is election integrity which seems to be the central issue right now, should be a non partisan issue. 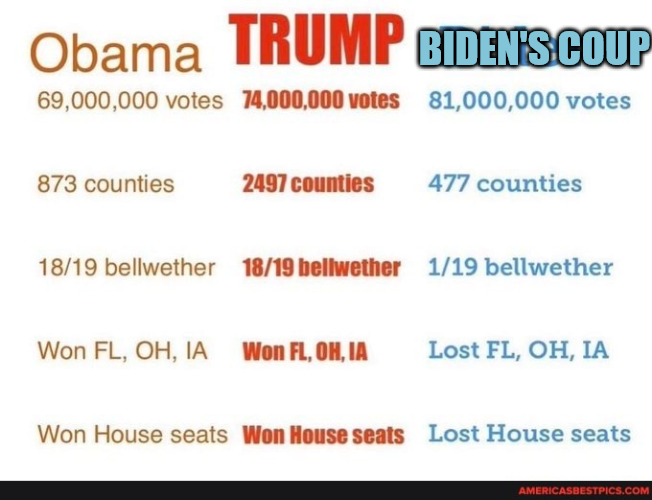 Yes all elections should be fair and have the best person win with LEGAL VOTES.

That is pretty much what our country is founded on, once that right is subverted, the country will become toast. Our constitution is based on consent by “We the People” to be governed by elected representatives. Once that consent is removed, the US government then becomes nullified. If we don’t fix our election laws, we will soon get to the latter. IMO fixing our election process and the laws that regulate it is probably the most central important issue of our lifetimes from a historical perspective of course!

The dam is breaking! The truth eventually prevails! @SteveGuest
Sen. Ted Cruz to Biden nominee to the FEC: "As an officer of the court, you were willing to put your name on a legal pleading alleging that the machines used in Georgia in 2018 were switching votes illegally from one candidate to another. Is that correct?" Dara Lindenbaum: "Yes" https://t.co/Jv8bM95a87 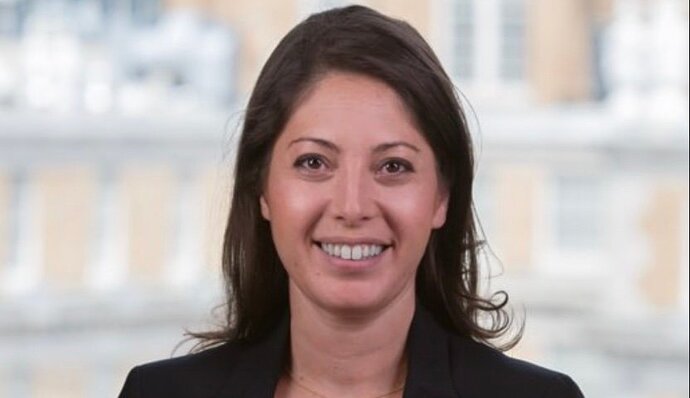 SAY WHAT…???!!! 100 Percent Fed Up reports – For a year and a half, My Pillow CEO Mike Lindell has been called a liar, big box stores like Kroger, Bed Bath & Beyond, Kohls, Wayfair, and others have dropped his products from their stores over his...

Arizona election report has been by released by AG Brnovich revealing what everyone else has ben saying all along, that there was serious errors and vulnerabilities in the 2020 election. The next and most obvious question is what will he do and what is next for Arizona’s election process? 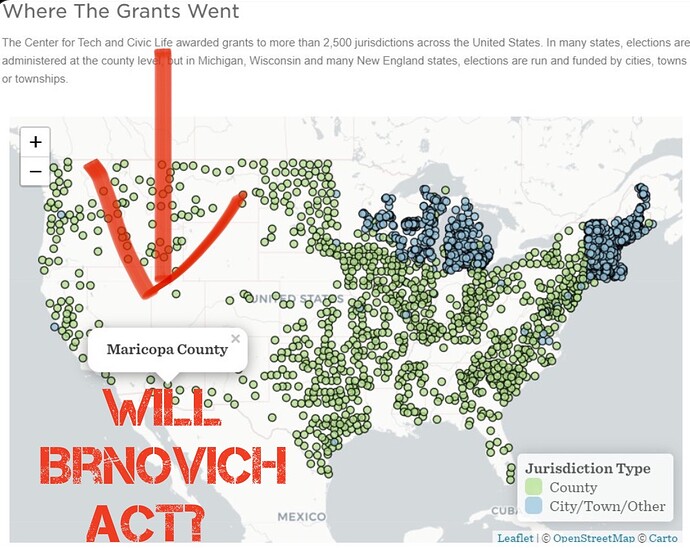