I was rather shocked when learning of this story and have to ask why is this being allowed in Canada? This also a recent trend in other parts of the world such as the Netherlands recently just approved of doctor assisted suicide.

What are your thoughts on this particular subject?

Tucker Carlson says Trudeau’s MAID euthanasia program “is about to become a lot more common in Canada as a way of cutting down on healthcare costs” as a new law will allow children to be killed by doctors without the approval of their parents.

Here is a link to the article in question 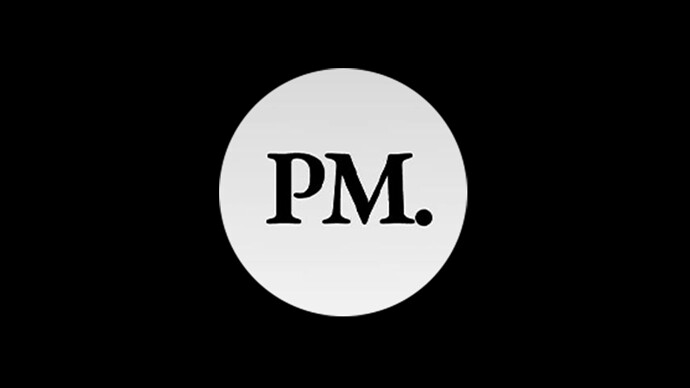 “Killing yourself is not liberation. It’s really sad. You shouldn’t be forced to do it,” said Carlson. 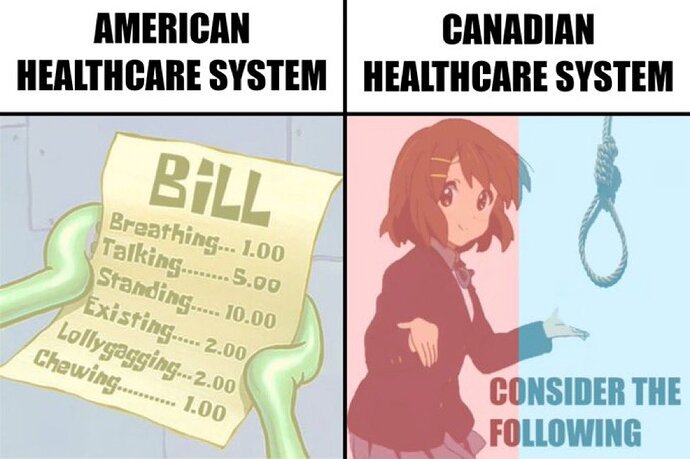 My friend Sing who is dealing with depression keeps mentioning he wants to travel to Switzerland to end his life. I wonder if he knows about this now?

I was reading how the leftist Canadians are having a meltdown over this story saying that Tucker Carlson is spreading misinformation. 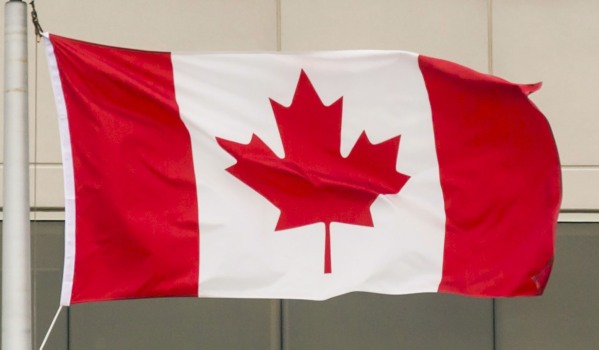 the ground is being prepared to change the law to allow Canadian doctors to kill minors — and apparently doctors have already volunteered to do the killing.

When someone is terminally ill or in pain, the last thing they need is for someone to end their life for them. This is what euthanasia is, and it should be banned. It’s nothing less than murder.

These are just some of the reasons why euthanasia should be banned. It’s nothing less than murder, and it goes against everything that we as a society stand for. We need to value human life, not devalue it. We need to put our trust in God, not in man.

Trudeau is nothing but a globalist shill who cares more about coddling illegal aliens than he does about the people of Canada - probably why he wants to start killing them off. He’s happy to spend tax dollars on propping up failing industries and supporting useless international organizations while doing nothing to improve the lives of average Canadians. He’s an elitist snob who looks down on anyone who doesn’t share his liberal worldview, and he’s single-handedly ruining their country.