Trudeau Drowned Out by Protestors!

This is what I am talking about! Real protest that is meaningful! Not some ANTIFA bullshit! On the flip side, just listen to some of the things Trudeau is being called! “You are a Traitor” “You are a communist!” All too funny!

GOOD! It can’t just be voices on online that believe Trudeau is done. It must be shocking for him to be in what used to be “Liberal territory” and be booed and heckled by ordinary Canadians who are tired of a fraud for a PM.

This was the best JT speaking engagement to date. First time I was able to see his lips move and could not hear a single word.

Canadians who are tired of a fraud for a PM.

Those moose hunters are slow at the draw but finally seen through all his bullshit . 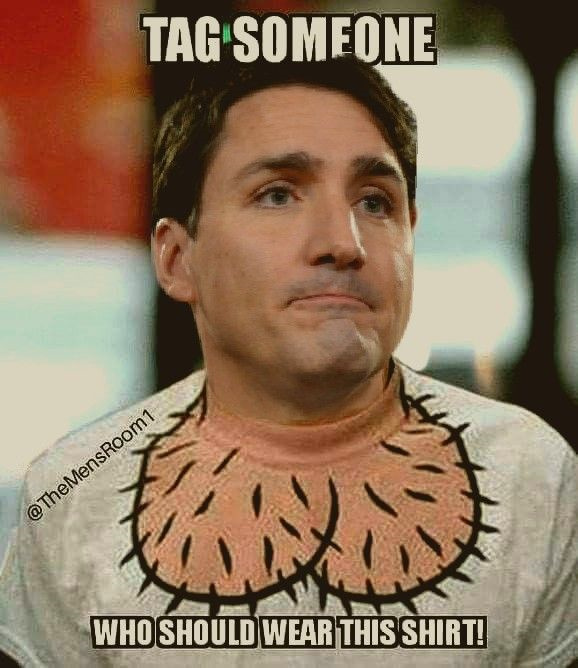 Hahahah! That was immensely gratifying to watch. I bet the minute he got out of public view he was livid. That massive ego just got crushed a little bit.

He’s gone next election, or worse he might be prime minister but of a minority government vs a majority as he has now.

But my money is he is gone. 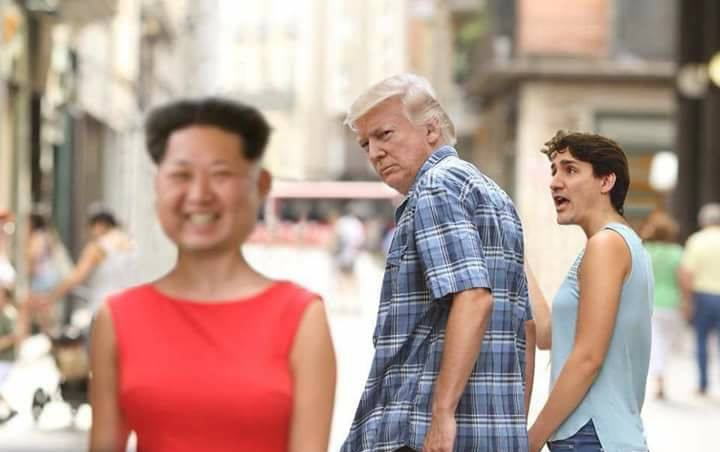 Narcissists and Sociopaths usually do. Remember he is good friends with Obama so he probably not only gets good advice on rehearsing his self affirmations in front of the mirror daily, but is aloof to any public perception that people have of him! In other words he lives in a bubble!