I think President Trump was correct restricting travel from certain countries. Now the UAE has followed his example. 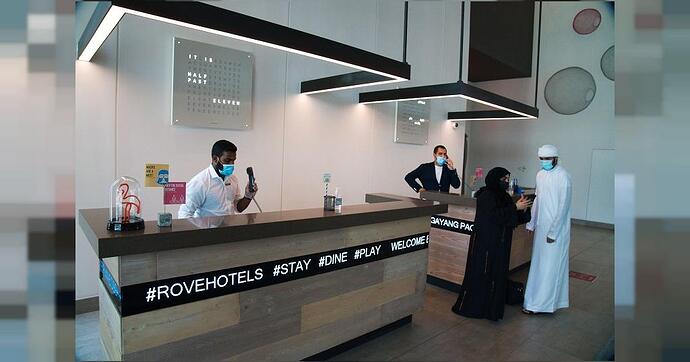 The United Arab Emirates has allegedly halted the issuing of new travel visas to citizens from certain countries including Kenya and Tunisia.

The travel restrictions are to stop the spread of COVID-19. They have nothing to do with racism which is what the failed Trump travel bans were all about.

Racism or the prevention of a terrorist attack.

Th US has the power and duty to limit travel to ay hostel nation and that isn’t racism.

It was racism. That’s exactly why it was thrown out by multiple judges. Hate has no place here.

Do you have any evidence to support that claim? I remember a bunch of pussyhat wearing activist judges blocking the lawful orders of the president- because you all were buttmad that Killary lost.

Only thing to say, Bullshit.

Like good little regressive you repeat the shit fed to you daily by your party and the MSM.

Interesting you state it was thrown out yet:

The Supreme Court on Tuesday upheld President Trump’s controversial travel ban affecting several mostly Muslim countries, offering a limited endorsement of the president’s executive authority on immigration in one of the hardest-fought battles of this term.

The 5-4 ruling marks the first major high court decision on a Trump administration policy. It upholds the selective travel restrictions, which critics called a discriminatory “Muslim ban” but the administration argued was needed for security reasons.

p.s. It’s still in effect today. As a side note you can expect more rulings just like that from the SCOTUS>

No, it is not the pandemic, as the Pakistanis suggest, that is the main reason for this UAE ban on visas for nationals of 13 countries, but rather, as one source told Reuters, “security concerns.” What are those concerns? UAE Enforces Its Own ‘Muslim Ban’ (jihadwatch.org)