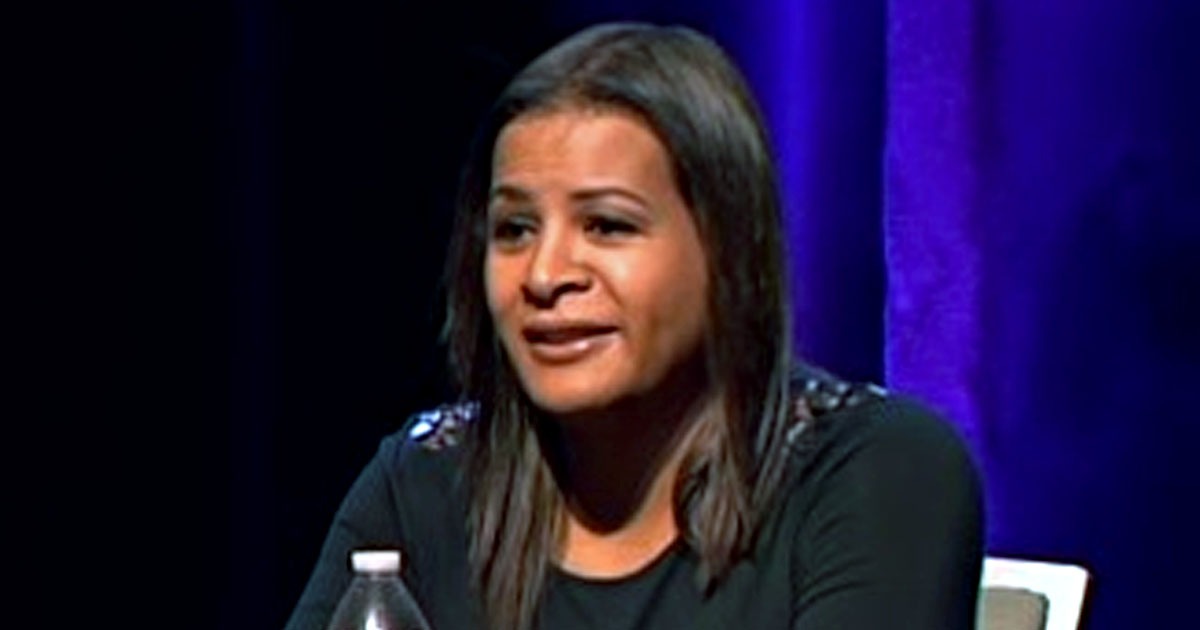 Controversial male-to-female transgender Mixed Martial Arts fighter Fallon Fox ignited a social media firestorm when addressing transphobes, remembering the “bliss” she felt when knocking out two women and breaking one of their skulls.

Awww is’t that a shame men are taking over woman’s sports.

Awww is’t that a shame men are taking over woman’s sports.

You appear to be pleased with this story. Are you?

Who cares…they submitted themselves to the woke mob and now this is what they get.

When the left eat themselves alive yep this is great to see. When those leftist pos had the nerve to call ppl their gawd dam " phobe" bs-------- it got old real fast. Homaphoe— muslimphobe whatever the hell those morons can attach " phobe" to they will.

It’s been in plain view t’s starts in the schools. 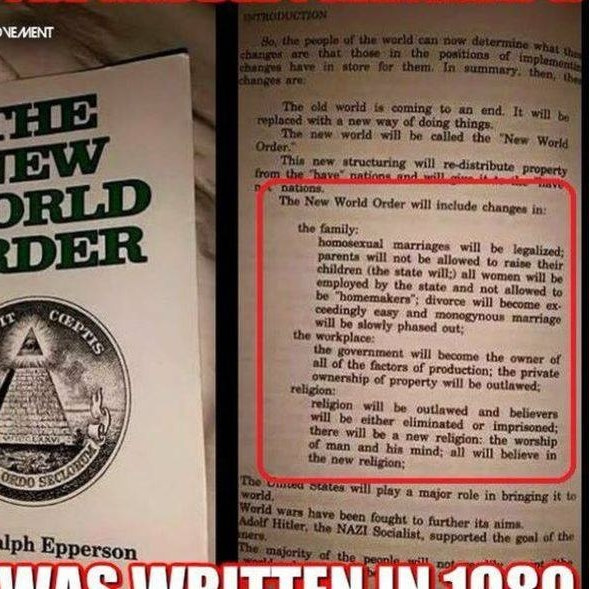 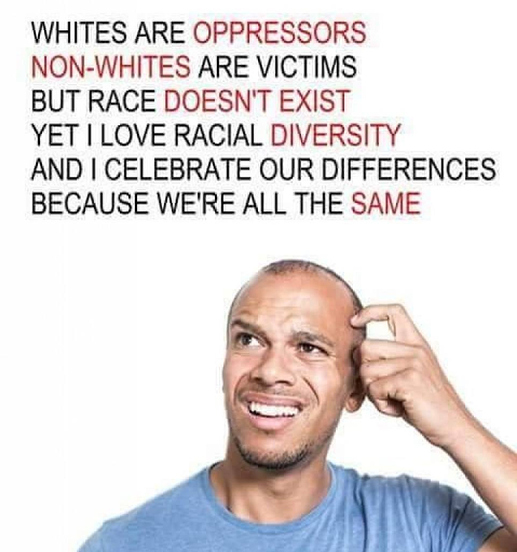 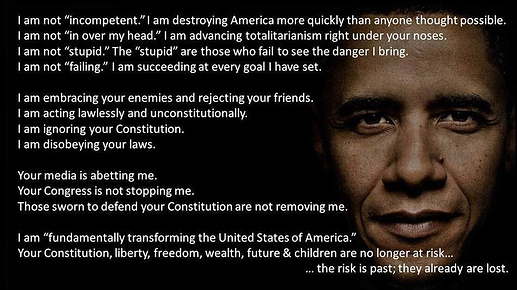 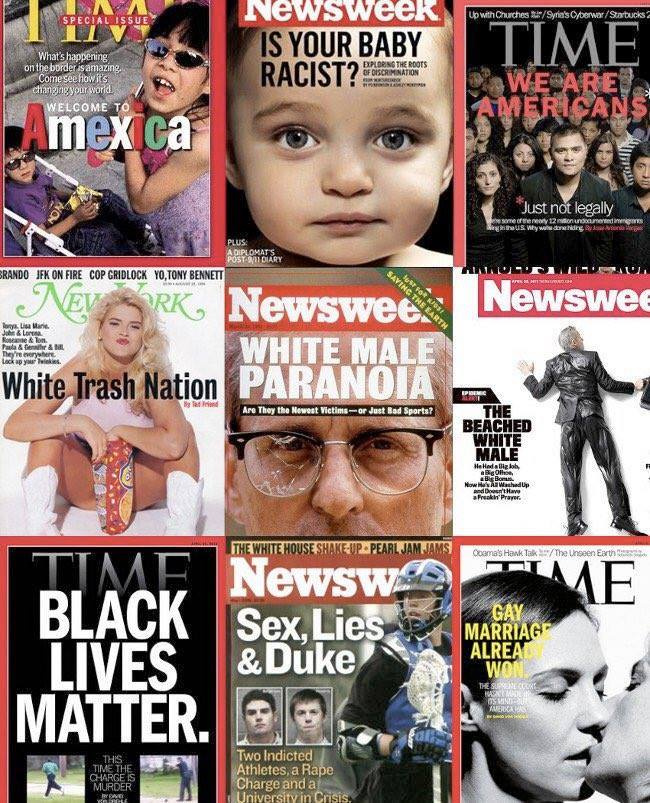 When the stupidty begs for their own enslavemet and has no idea t’s happening nor taking place right before them.

EVEN WHEN THE TOOLS are there 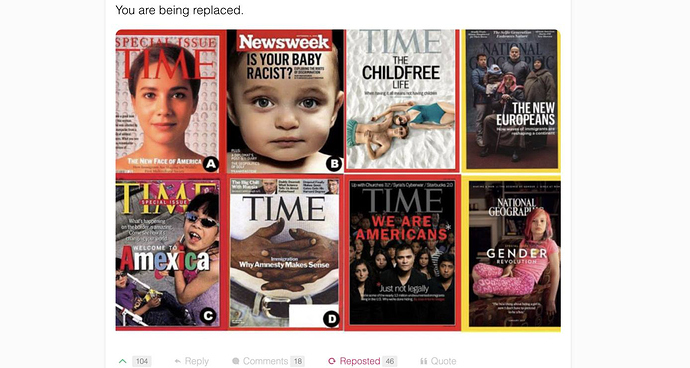 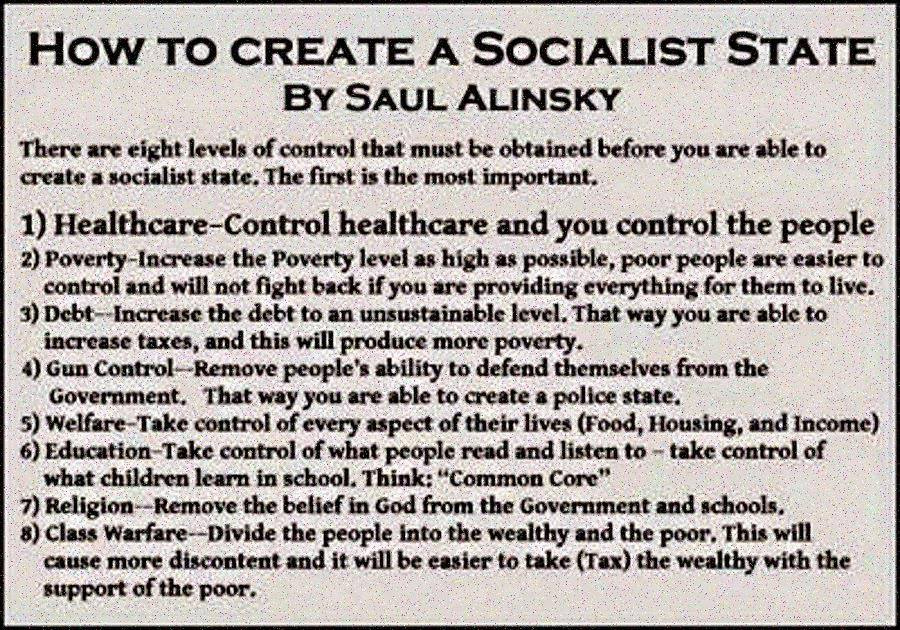 So, you try to answer my question with unrelated bullshit.

It’s a fuckin’ yes-or-no question that has nothing to do with:

When the left eat themselves alive…

It has to do with a biological male who would likely have his own bones broken in all-male MMA fighting “changing his gender” so he can fight against biological females instead…and you seem pleased to see this muscle-bound-chick-with-a-dick break a girl’s bones.

Do you approve of such?

I don’t! It’s sick as fk and it shouldn’t be allowed. Do you see transgendered men competing in Men’s sports? Nope! Transgenderism is a mental illness! Unfortunately it will probably take someone getting killed before legislative action is implemented to institute an overall ban for all sports! Reminds me how scared Ben Shapiro was when threatened by a transgender on a talk show! Let them have their own gking freak Olympics! While I appreciate your response, I want an answer from the joker that uses an image of Obama made up as The Joker for his/her avatar.

Good luck with that one’

Maybe he/she is transgender. Makes me wonder if it’s a he-she or a she-he.

Either way. it’s fucked up in the head.