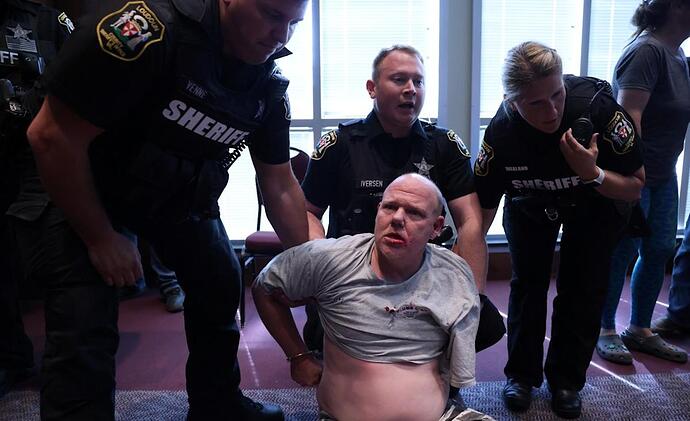 The teenager accused of sexually assaulting a ninth-grade girl in a Loudoun County, Virginia, high school was found guilty on all charges.

Young trans wearing a ladies skirt committed a serious sexual assault on young girl at female bathroom. The assailant is a minor.

One of Monty’s basement tricks no doubt !!

And the DOJ instructed the fucking FBI go after and label worried parents domestic terrorist . I wonder are those the same fucking 12 FBI agents that were falling over each other over Bubba’s garage door closer ? Or the same ones that Question "Madam President " Hillary because they knew she would win after all they had plan B and that Russian BS . Those morons stood around and let the bitch put a hammer to all of her cell phones destroying EVIDENCE !!!

Does that make a difference, especially to the victims family.