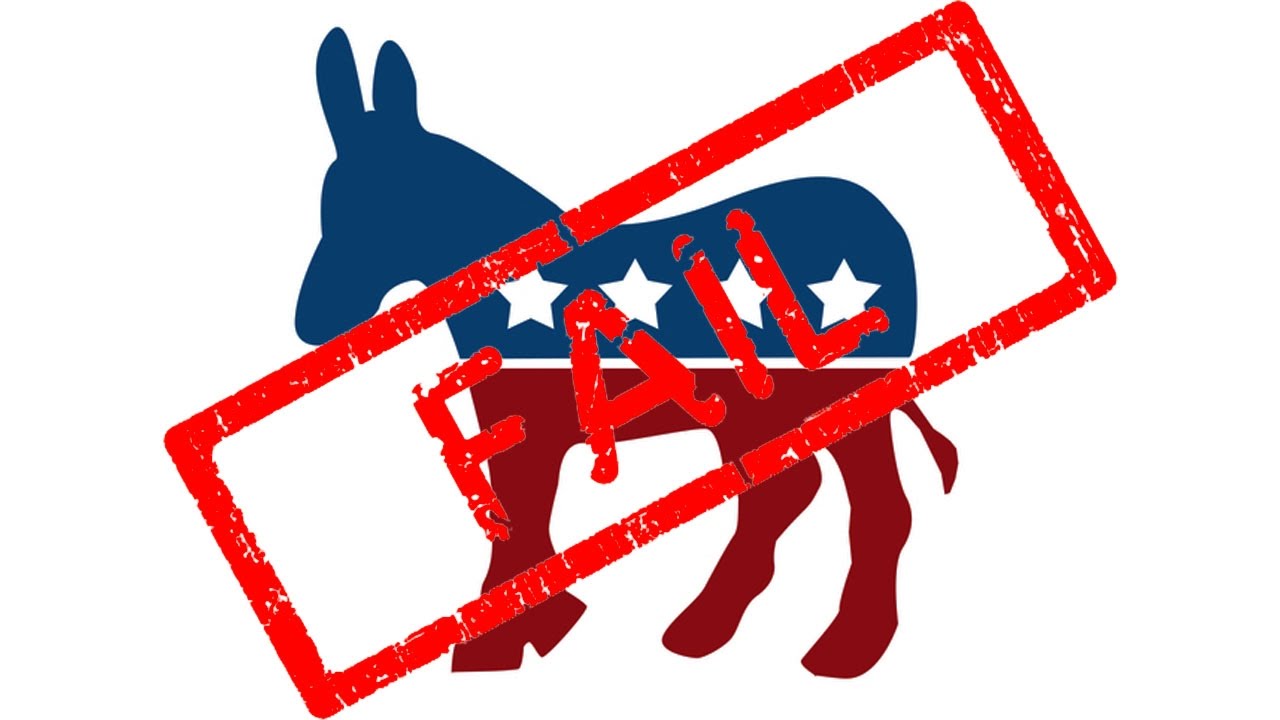 A group of Senate Democrats are aiming to block President Donald Trump from building his proposed border wall by declaring a national emergency—an announcement the president could make as soon as Tuesday during his State of the Union address.

Roughly a dozen Democrats are getting behind a bill, being introduced Monday afternoon, that would prohibit Trump from building the wall using funds drawn from either the U.S. Army Corps of Engineers or the Department of Defense’s military construction accounts.

One of the bill’s sponsors, Sen. Tom Udall (D-NM), said that Congress must “assert its role as a co-equal branch of government” and block Trump from raiding these accounts—which could contain as much as $35 billion for emergency projects—for a “politically-motivated, unjustified national emergency declaration that isn’t based in reality.”

The bill, which is titled the Restrictions Against Illegitimate Declarations for Emergency Re-Appropriations, or RAIDER, Act, states that “no funds appropriated or otherwise made available prior to the date of the enactment of this Act may be used for the construction of barriers, land acquisition, or any other associated activities on the southern border without specific statutory authorization from Congress.”

Presidents have broad authority to declare emergencies, but they have typically done so during times of war. Trump has hinted for weeks that he would declare a national emergency to build a wall, using resources that otherwise would have been used on military base construction and disaster recovery efforts, among other things.

The Udall bill would effectively turn off those funding spigots. A Democratic aide said that the bill does not infringe on the president’s constitutional authority and fits within Congress’ appropriation duties.

Trump has continued to talk up the possibility of an emergency declaration even as a bipartisan committee in Congress currently is working to negotiate a deal over border security. With government funding slated to expire on Feb. 15, the president has made clear he is increasingly doubtful the committee will come up with a deal he can support.

Republicans on Capitol Hill have expressed concerns over what a national emergency declaration move would mean. Sen. Marco Rubio (R-FL), said it could establish a precedent that a future Democratic president would use to advance their policy priorities.

But few Republicans said they would do much to stop Trump, or even raise much of a stink, if the president moves toward an emergency declaration. The top priority in the congressional GOP is to avoid another shutdown over funding for the border wall.

An emergency declaration would get challenged almost immediately in court. But Udall said that Congress “should not wait for the courts to act.” 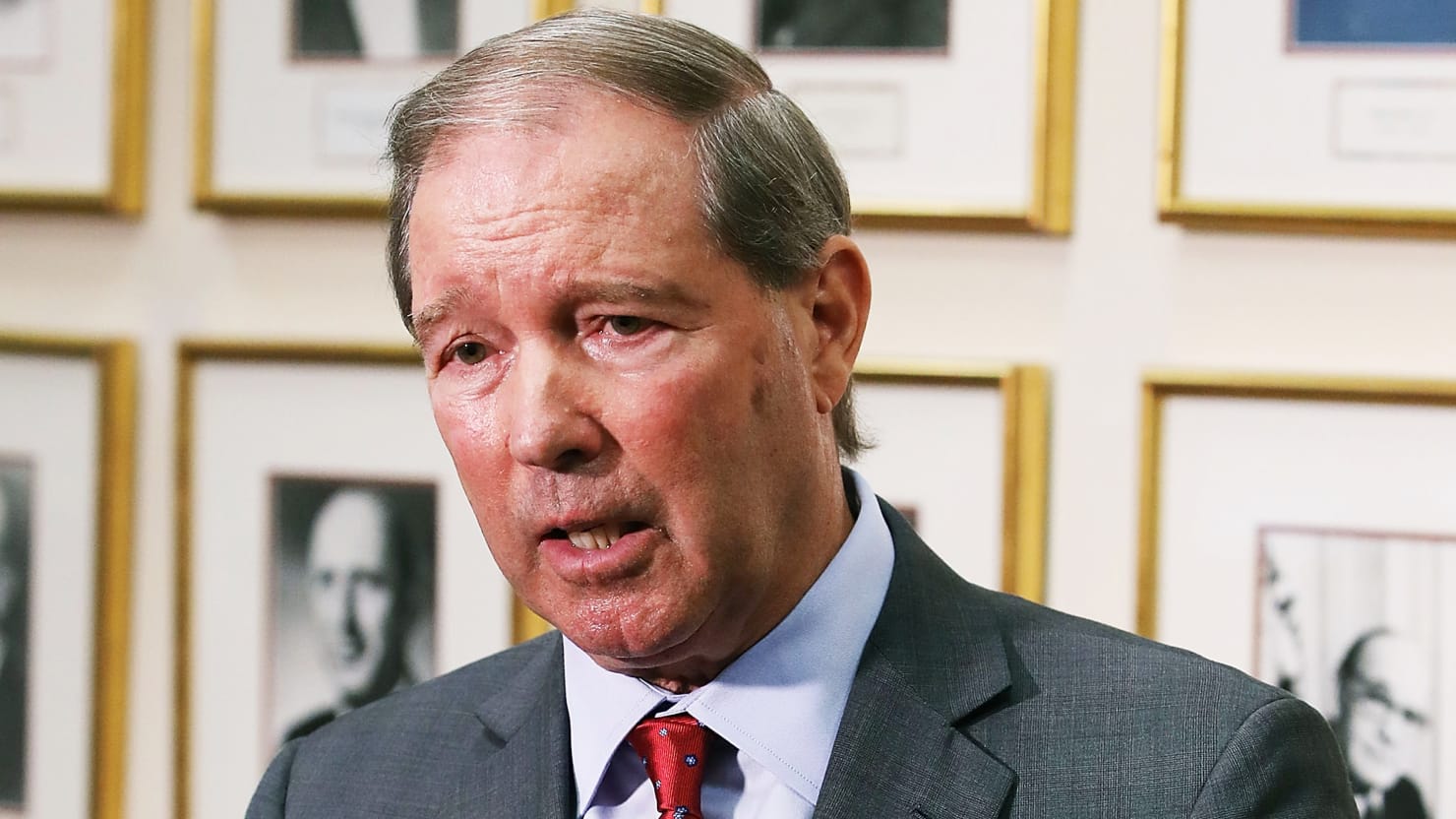 The RAIDER Act looks to preempt the president from going down the route he seems destined to take.

This is something dems approved of 9 years ago BUT they want to deny Trump yet one more campaign promise . Devils at work !!! 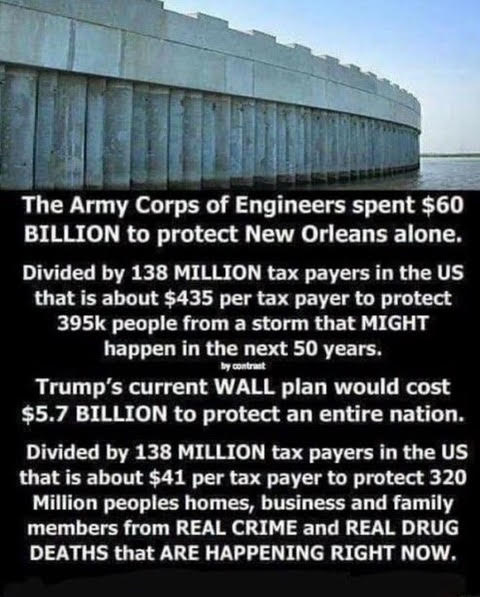