Tragic B-17 Bomber Crash: What the News Isn't Saying

I was rather sad to learn this news as being an aviation enthusiast and a great admirer of the famous B-17 war bird, as there are less than 8 of them in the world today that are still flying. Still waiting on more information on this story, but the A/C was among the most experienced at flying these types of planes and are governed very strictly in terms of following safety protocols so not sure what happened. Everyone of these antiques is living history. It’s a loss to us all when one goes down but unfortunately it is inevitable that they will all be lost eventually if they keep flying them.

No reason to fly such a rare plane. They are too precious to risk losing.

Lots of reason to keep flying them, especially by those who spend thousands of hours and in some cases millions of dollars to restore and maintain them.

As long as they are flying they are living history people can experience in person in ways they will never enjoy a static display.

All mechanical things without exception need to be regularly used to stop them from seizing up, or otherwise degrading.

I see your point, but there are so few left in existence. Gotta weigh the risks. Still, they were built to fly, and I guess if they can’t, something is missing.

This is by far my most favorite fighter plane. Brutally powerful. Many still flying, or at least airworthy. List of surviving Republic P-47 Thunderbolts - Wikipedia

The saying was: Thank God, Pratt & Whitney, and Republic Aircraft.

Story goes, a P 47 came out of cloud cover & there were 8 Messerschmitts behind it. The pilot took it into a power dive, ( 500+++ mph ), took off some tree tops, and back up into cloud cover; and came back behind the Messerschmitts. Eight .50s; so do the math.

I was Aircraft Structural Maintenance in the USAF for many years and worked mainly on heavy aircraft. I learned early on that the longer a bird sat unused the more stuff would break. Aircraft were designed to fly, not to sit on the ground parked. They could turn these birds into static displays, but what a shame that would be.

You’re dead right. Seals need to stay lubed & flexible. Bearings need a layer of lube, etc. etc. etc. I believe ( not 100% ) there was a pre lube charge before the engines were fired up. I know there was on the Packard PT Boat engines.

My brother in laws father was with the Mighty Eighth at the beginning of the daytime bombing campaign. He was the crew chief and also served as a door gunner. There’s a couple of pictures of his plane and crew at the National Museum of the Mighty 8th Air Force located at Pooler Ga just outside Savannah. It is a wonderful museum as is The National WWII Museum at New Orleans. Well worth the trip for those interested in such things. My brother in law has his dads pictures of shot up 17’s – they were repaired and sent on their way. They calculated that you had a 1 in 3 chance of returning from a raid at the beginning of the campaign. The 17 was a amazing, extremely durable aircraft.

The Jug was a lethal aircraft – big, fast and extremely durable. My favorite is the F4U Corsair and interestingly enough the F4 Phantom my favorite jet. I was stationed in the vicinity of the air base at DaNang in the late 60’s and watching 4 Phantoms scramble and lite the torches – like watching 4 rockets take off. 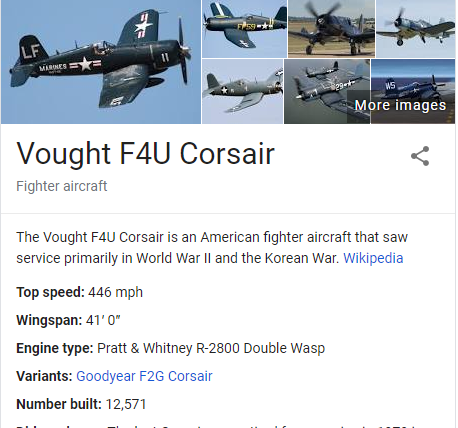 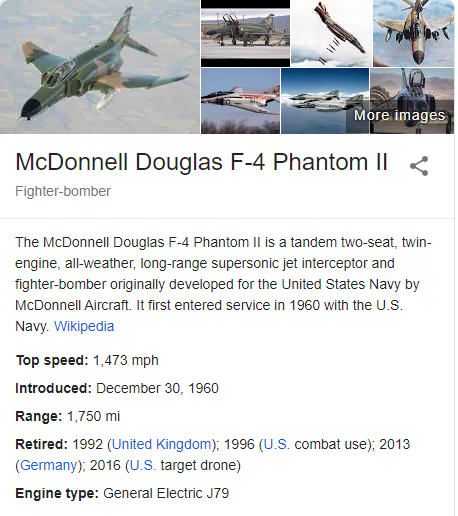 They could turn these birds into static displays, but what a shame that would be.

My brother in law is a charter member of the 8th Air Force museum and we were allowed to tour a 17 that was in the final stages of restoration. The head mechanic has been involved in several restorations, some on ones that still are airworthy. Those folks are extremely passionate in their work and are determined that upcoming generations understand the price paid for their freedom. Flying a bombing run in a un-pressurized 17 was as physically and mentally challenging as it gets.

I remember seeing my first napalm strike. You could feel the oxygen being sucked out of the air.

When the P47 first showed up in Britain the pilots used to much smaller airframes apparently used to joke that you could avoid flack by moving around in the cockpit.

The F4U Corsair was one of my favorites too! When I was real young I got to meet in person the real Major “Pappy” Boyington at an airshow my uncle took me to. At the same time one of the most popular TV shows airing was “Baa Baa Black Sheep” so this was a real treat for me at the time.

He was one of your boys Sarge! True Hero! 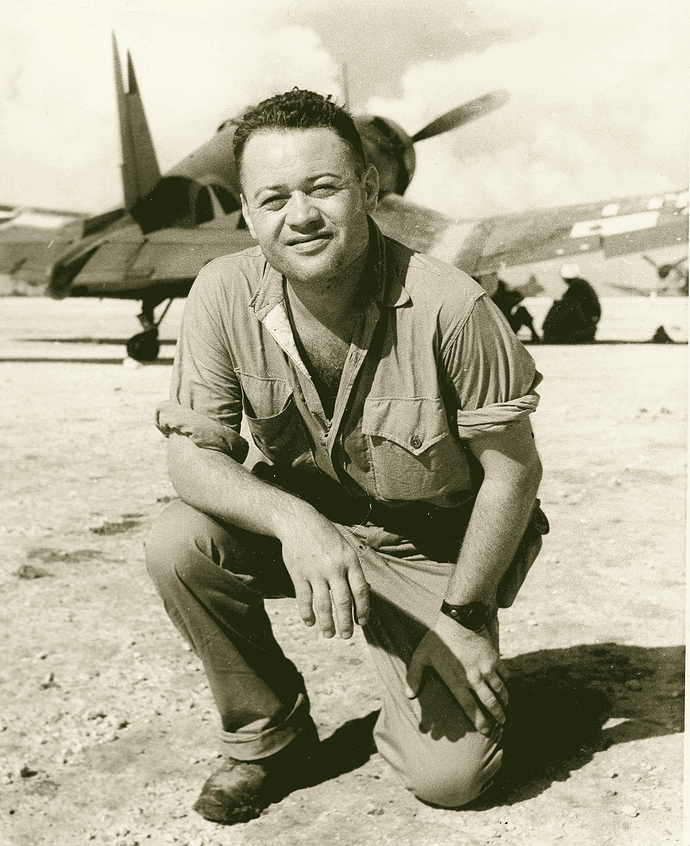