My favorite hand guns are the ones made from Heckler and Koch. Better known as “H&K” My good man 'Honest Outlaw does an awesome review of 5 of the best from H&K. 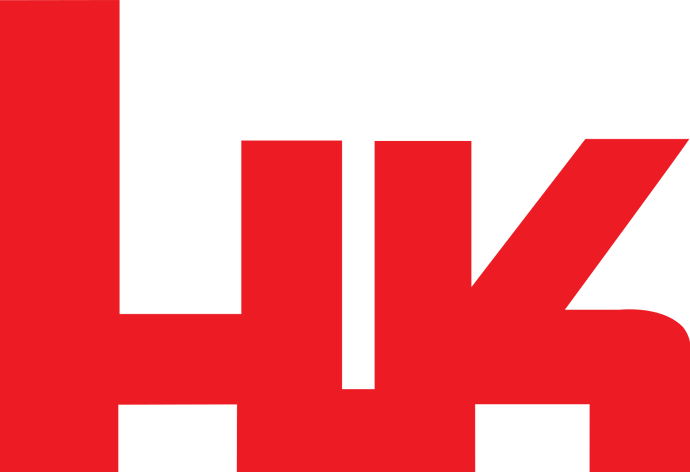 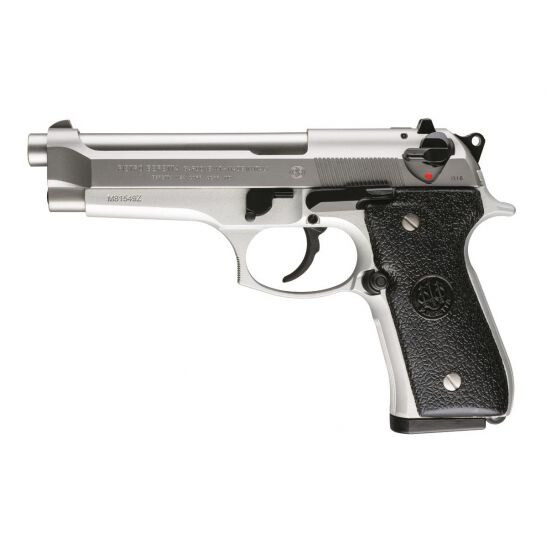 I have a Baretta PX4 Storm 9mm. Paid 600 Dollars for it at Gander Mountain. Great value at the time, and its never failed me. Baretta’s are underrated and were the military’s go to when I was in Iraq. Mine in particular is a rare one because it doesn’t feature a safety and not sure how Gander Mountain were allowed to sell that. When I brought it back they said that the guns with out the safety were for Police forces. Didn’t make sense to me, however I decided to keep it. The only problem is if you are a regular CC is deciding to chamber it or not. If you have to use it in a pinch such as Self defense purposes racking it is an extra step, where seconds count, whereas having only a safety is much easier. So I primarily use it for the range. The H&K is my preferred CC. The Mark 23 is the prize! 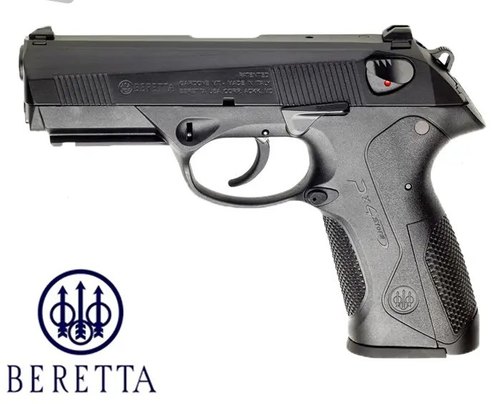