Top 10 Six Shooters of All Time

I owned a 6" Colt Python for years…had a gunsmith smooth up the action to make it cock easier and give it a hair trigger, plus he filled all the engravings with gold leaf.

I gave it to my son several years ago. 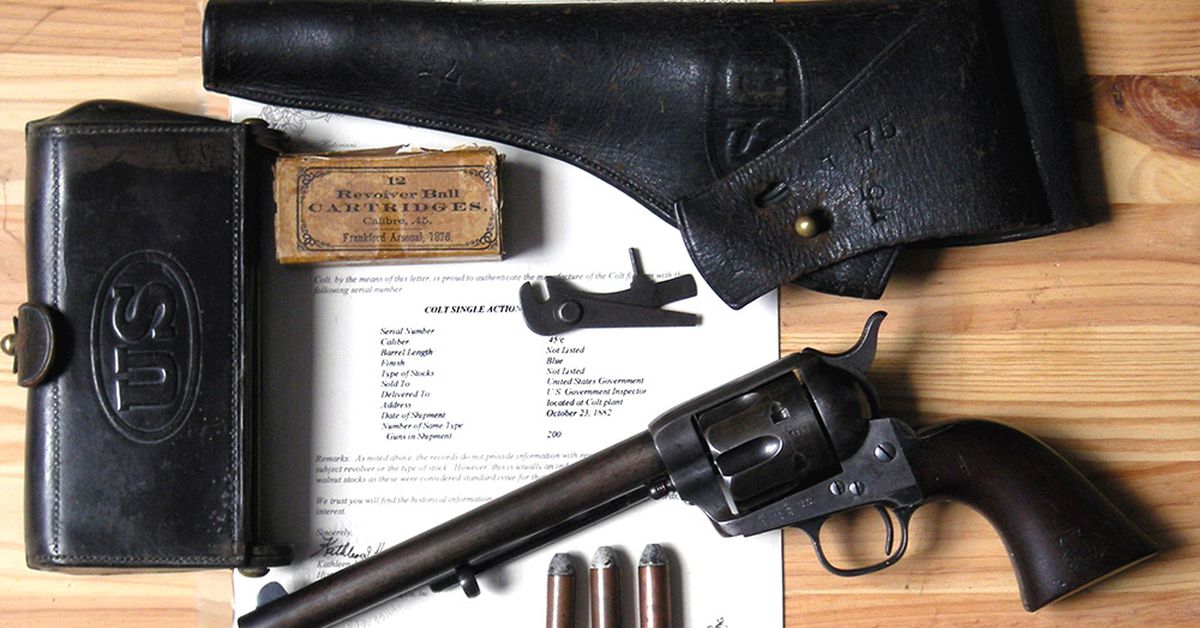 The Top 10 Six-Shooters of All Time

Long before semi-auto handguns stole the hearts of the brave, the blusterous, and the fearful, six-shooters reigned supreme as the finest sidearm available. Wyatt Earp, Bill Hickok, Porter Rockwell, the Texas Rangers—they all carried them. These... 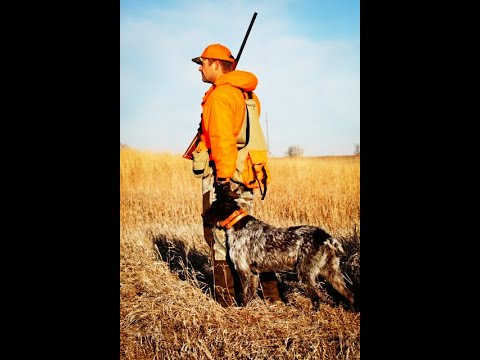 I want a Vintage style 6 Shooter. Are there good, high performance replicas of the Peacemaker? Best quality? Made in USA?

what would be the best one?

Would this be it? Would I really need to spend that much? And what about a belt and holster? Would I want a .45 or .357?

Last week I watched a gun show video with all old western replicas and the prices were not bad at all.

I had such a gun and belt/holster until I gave it to one of my sons-in-law (in hopes he would use it to protect his family some day). It was a Ruger New Vaquero chambered for .45 cal Long Colt. (The Long Colt has nothing to do with the gun itself. Ruger is not affiliated with Colt Manufacturing Company.)

The gun was a bright stainless model. The belt was a custom made “cowboy” style with cartridge loops nearly all the way around. The only problem my SIL has with the belt is its length…54". (I’m not a thin man!)

I gifted it to him several years ago when I simultaneously gave my other SIL a Remington 870 12ga. pump (all black), and my only son a Henry Mare’s Leg lever action pistol in .45 Colt. (I love passing my guns down to family…and I recently bought firstborn daughter a Glock 19 Gen 5 9mm since she was the only one without a pistol of her own.)

The Ruger New Vaquero is a single action revolver and can be had in .45 Colt or .357 mag/.38 Special chambers. I would recommend the .357 mag because of the ability to shoot the .38 Specials/ (They’re less expensive, easier on the hand/wrist and your accuracy will be enhanced as it doesn’t lift the barrel as much when fired.

The Colt Python will be much more expensive but is a double action revolver…meaning you can cock the hammer by pulling it back before you fire OR you can just pull the trigger and the cocking will precede the firing that happens at the end of the pull. Either way, when you pull the trigger, the guns goes “BANG”!

For target shooting, cocking with your thumb is best. For killing a would be rapist, just pull the trigger hard…several times!

I do highly recommend the New Vaquero (in stainless). Read this entire article and check out several guns before to buy one. Just remember…I revolver is NOT a pistol. It is a correctly called a handgun or a firearm, but it is not a pistol.

…and believe it or not, below is the Mare’s Leg. It is not a rifle, but IS a pistol. 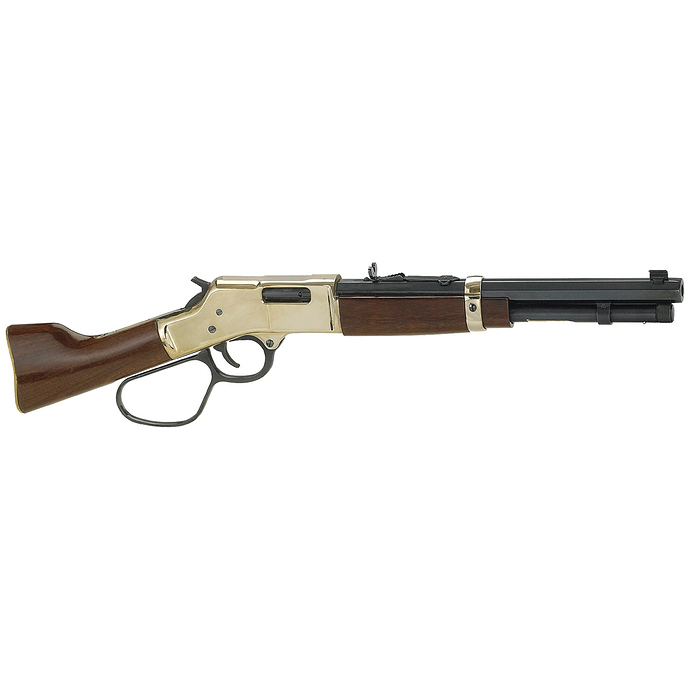 Thanks for that. I read it all and looked at the other related models mentioned, on other pages. That was a big help.

I’m going to re-watch that gun show video I’d seen with the western Guns and I’ll look up some of those too.

Here is the video on western Guns, I’d seen.