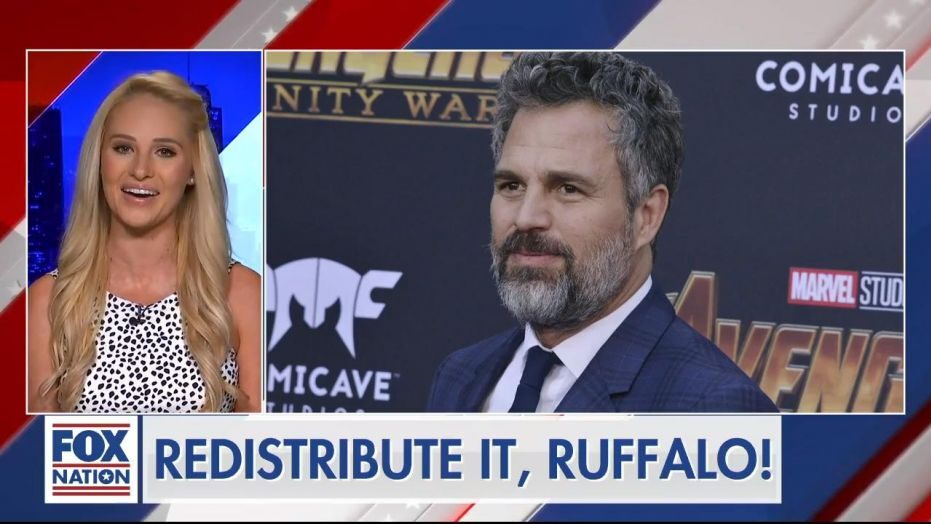 “Why is it wealthy liberals are always so quick to suggest socialism after they’ve amassed a fortune for themselves via capitalism?” asked Tomi Lahren on her Fox Nation show “Final Thoughts” on Tuesday.

The endorsement followed Ruffalo’s plea for an “economic revolution” in a tweet on Sunday, which linked to an article that critiqued “America’s present manic hyper-capitalism.”

@MarkRuffalo
It’s time for an economic revolution. Capitalism today is failing us, killing us, and robbing from our children’s future. https://time.com/5735384/capitalism-reckoning-elitism-in-america-2019/ …

“Once upon a time in Hollywood there lived an actor claiming to be worth an estimated $30 million,” she said. “That actor makes millions of dollars off movies, the free market place, and capitalism. But in an ironic plot twist, that actor, like many of his Hollyweird liberal pals, asserts ‘capitalism today is failing us, killing us, and robbing from our children’s future.’”

Ruffalo’s tweet linked to a Nov. 21 op-ed from Time magazine titled “How America’s Elites Lost Their Grip,” in which writer Anand Giridharadas lays out the case that Americans are increasingly in support of gutting the country’s current capitalist system in favor of something else.

The opinion piece “essentially tells us capitalism is evil, billionaires are evil, Donald Trump is evil, and that the only real answer is a revolution of sorts,” said Lahren.

However, she warned that Ruffalo failed to articulate what his “revolution” would mean for America.

“If it’s anything like Bernie Sanders’ revolution it means taking power and money from the individual and handing it over to the government to allocate and redistribute the way those ‘elites’ in government see fit. And yes,” added Lahren, “Bernie believes he should be the head of government and has vowed to put other super bright bulbs in ‘high-level positions’ in his administration.”

In November, Sanders repeated his pledge to entrust Rep. Alexandria Ocasio-Cortez, D-N.Y., with a vital role in any future Sanders administration, adding that she could even be tapped for a cabinet-level position.

“Mark Ruffalo, is that what you want?” she asked. "Or were you not aware that socialism and communism have failed the very people intended to benefit in every instance those systems have been implemented ever?

“Mark, that economic model you demonize that allows you to live in a mansion and make millions of dollars to read lines dressed as a big angry green man!” Lahren concluded. “They don’t have careers like yours in Venezuela, buddy! So unless your plan is to be a dictator, I’d stick to memorizing lines in costume in front of a green screen for your living right here in the capitalist nightmare you call home!”

Why is it that luvvies are always loony-lefties; it seems to go with the territory? 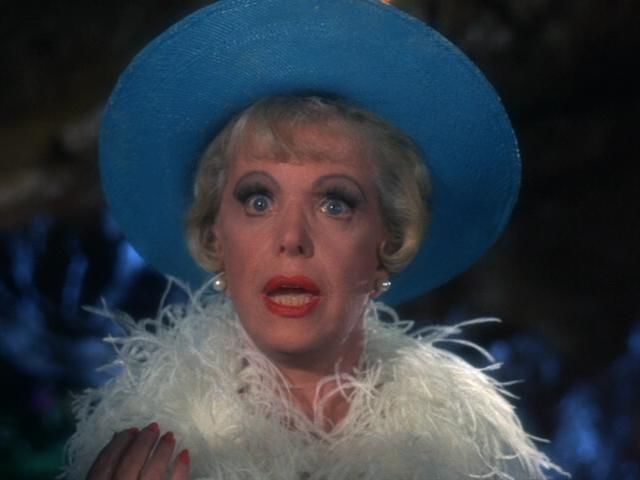 I don’t understand the significance of that picture.

Why aren’t these champagne socialists the first ones to empty their bank accounts and redistribute their own wealth?

Shouldn’t this guy be allowing his fellow comrades to share his mansion and his luxury vehicles? Why isn’t Bernie Sanders letting anyone who wants to live in his vacation homes?

It is from the TV show, Gilligan’s Island.

I dont want to spoil it for everyone. Is that a good enough clue?

Why is it ( according to history ), every socialist/communist leader ends up being wealthy?

It’s not something peculiar to socialist/communist leaders. Our professional politicians seem to be doing quite well. Though some gained wealth by marrying wealthy spouses or by other means unrelated to congressional membership, it is no wonder that many of them are completely out of touch with the economic woes of the common American working force. 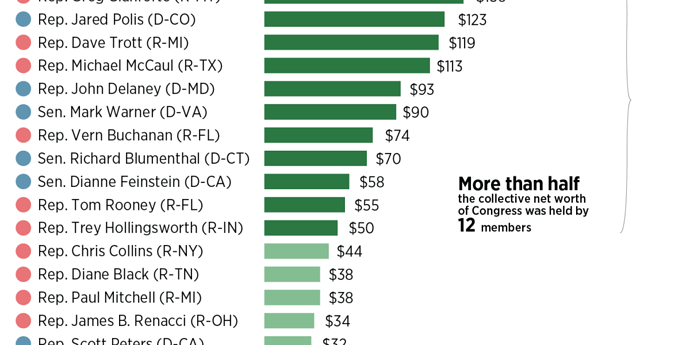 Every Member of Congress’ Wealth in One Chart - Roll Call

While politics is no place to get rich, many people may assume that only the wealthy elite are able to get into the highest positions in power. Though two-fifths of senators and representatives are millionaires, there are plenty with humbler... 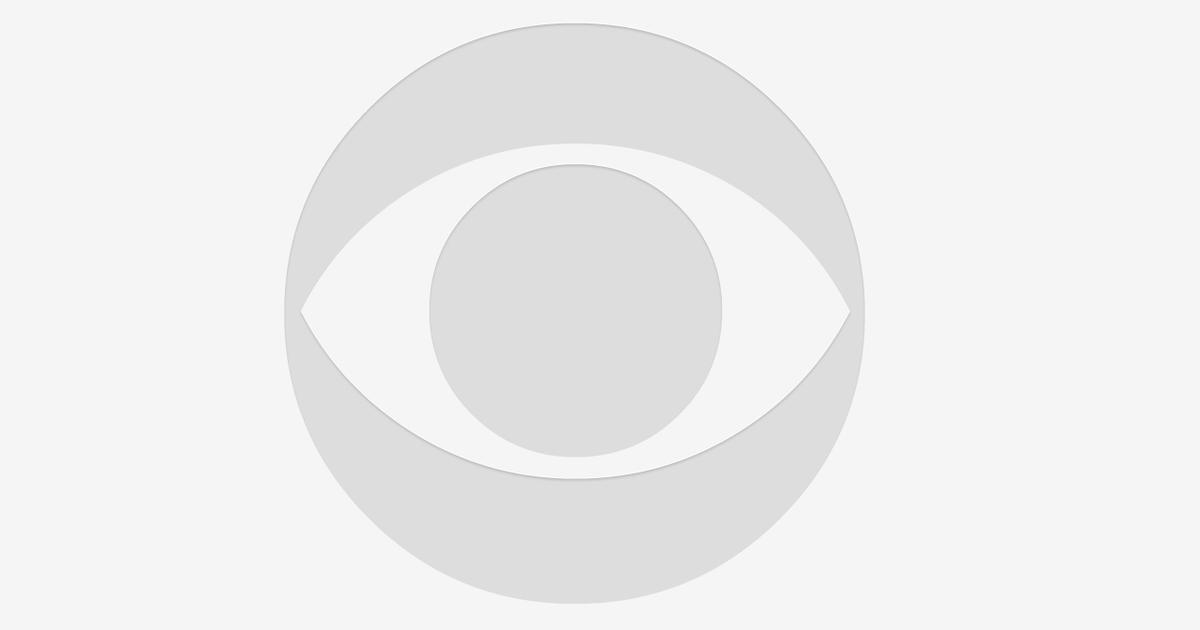 Report Finds That 44 Percent of Lawmakers are Millionaires Vs. One Percent of Americans; Five Worth More Than $200 Million

That’s why you don’t hear any of them complaining about millionaires anymore. Politicians used to hate millionaires. Now that they all are millionaires it’s the billionaires who are the problem. These people make me sick. All of them.

Ahh, the good ol’ days when the politicians actually worked and lived in their districts. Maybe if we returned to that and they had to face their constituents on a daily basis and actually (gasp) be held accountable to the voter, things might be different.

IMO, reality gets twisted in the DC bubble they live in.

You have to be American to understand it. Mrs Howl from “Gilligans Island” she was a self absorbed clueless cuck!

That is a great point! Never thought of that in those terms!

It is from the TV show, Gilligan’s Island.

I dont want to spoil it for everyone. Is that a good enough clue?

Why is it ( according to history ), every socialist/communist leader ends up being wealthy?

The clue’s in the word - they lead, and in doing so exploit and manipulate their ‘sheeple’ followers. As we all know, it works particularly well in cults, because some people simply can’t live without having someone to follow. We have an axiom here that goes ‘There’s nowt (nothing?) so queer as folk.’ That about sums them up?

That’s why you don’t hear any of them complaining about millionaires anymore. Politicians used to hate millionaires. Now that they all are millionaires it’s the billionaires who are the problem. These people make me sick. All of them.

But that’s irrational . . . to want more wealth than can be spent in an adult’s lifetime. 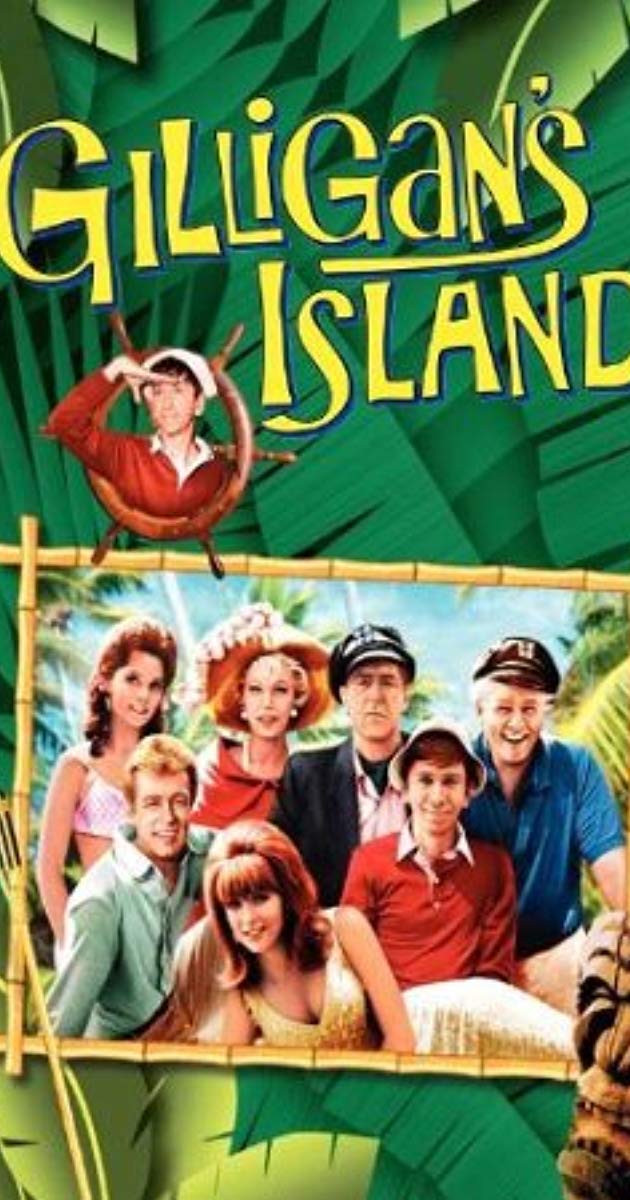 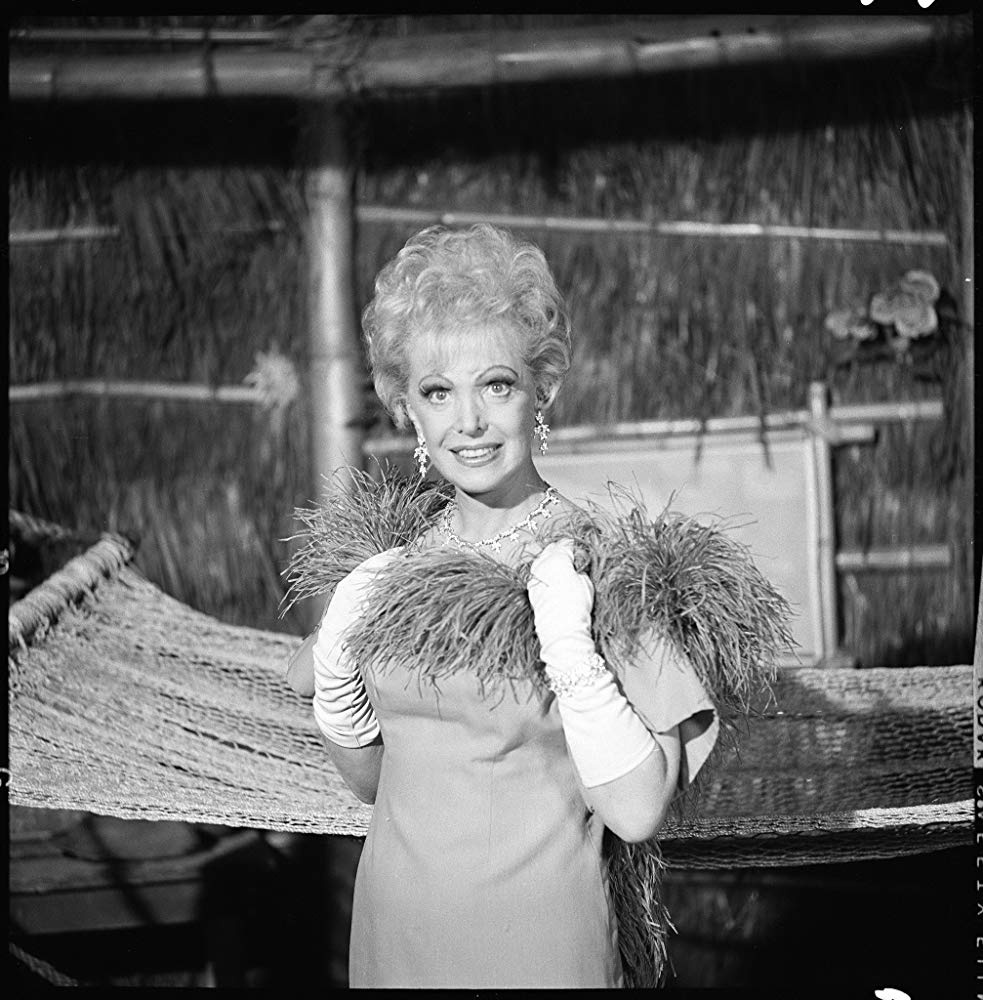 Natalie Schafer got her start doing Broadway plays then making the move to the big screen. Even before Gilligan’s Island (1964), she was typecast in roles as society women, or elegant, fashionable ladies. It was her role as “Eunice ‘Lovey’ Wentworth Howell” wife of multi-millionaire Thurston Howell III

I think in the context of this thread, her picture was meant to epitomize the image of a rich ‘Hollyweird’ liberal.

Ah right - no wonder I didn’t understand the significance of it!

That doesn’t make you a bad person.

Why is it that luvvies are always loony-lefties; it seems to go with the territory?

Her nickname was “Lovey.”

And she was a wealthy and loony, (presumably) Right Winger.

Thanks but I was referring to Ruffalo.